Preparing for a year in Alabama 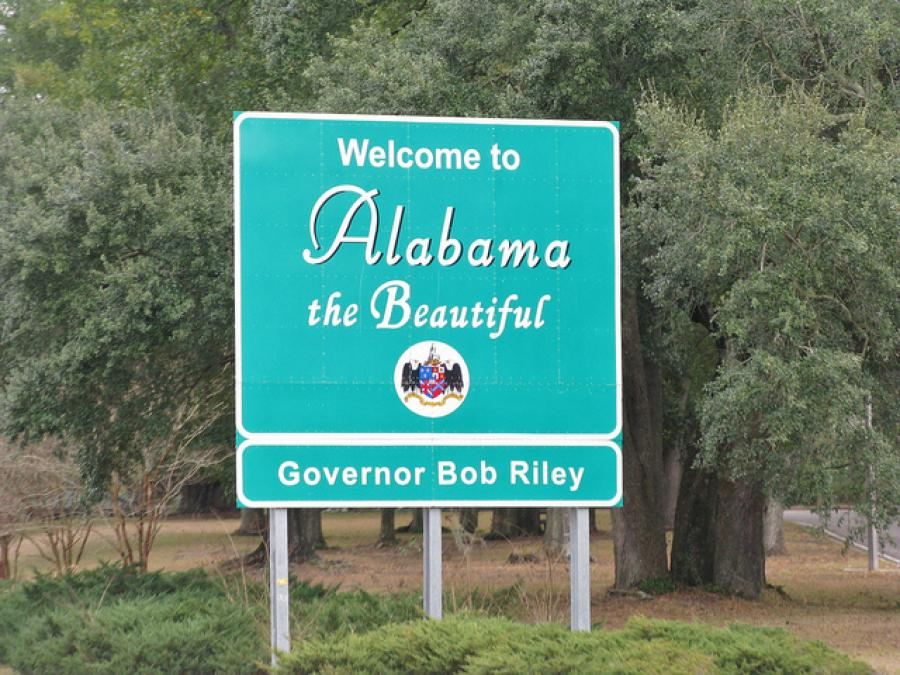 This article was written by Phoebe Rees, published on 23rd July 2013 and has been read 5900 times.

English USA Alabama
Phoebe Rees is doing English and American studies at the University of Leicester, and is preparing to spend her year abroad at the University of Alabama in the USA's "deep south". Here's her advice based on her research, bookings and preparations for a year in Alabama.

So you’re studying in the South?!

When I mention to people that I will be studying at the University of Alabama for one year in August, my excitement is often met with a few raised eyebrows. “The South? Really? Aren’t they all rednecks and hillbillies down there?” is a surprisingly frequent response. Now, I have never set foot in the States before, never mind the South but I can tell you that of course the answer to that is a big fat NO! How can my peers, many of whom are liberal, freethinking students judge another group of people through such clichéd stereotypes?

A common misconception with America is that it is just like Britain, only bigger, but some cultures in the States are wildly diverse from our own. Would you pass up the opportunity to go to Asia just because the people there have different opinions and customs? Of course not! So, in short, that is why I have decided to go to Alabama. But of course, there are other reasons too…

To get some idea of how nice the weather is, take one of our rare British heat waves and double it, but instead of ten days of the year (if we are lucky), Alabama enjoys summer for about ten months! The university caters for this perfectly with an outdoor pool.

2. Alabama has a lot of interesting history.

Harper Lee is a university alumni, as is Forrest Gump! It was the last state to end segregation in schools and of course, it is famous for its role in the civil rights movement. Rosa Parks refused to give up her seat on a bus in Alabama, which led to the rise of the Montgomery Bus Boycott and Martin Luther King.

3. College in the South is like one big party!

Alabama has the biggest Greek life in the US, so you’re never without a sorority or fraternity party to go to. The university also boasts a fifteen times national championship winning football team and a 100,000-seat stadium for matches – that is bigger than any venue in the UK, including the Olympic stadium! On game days, Alabama fans (aka the Crimson Tide) celebrate with mass tailgating on the quad. Roll tide!

Sounds fun right? Well why not make it happen for you, by following my top tips for preparing to study in the states!

Do LOTS of research. The USA is massive and diverse so choose your destination wisely. A great first port of call is youniversitytv.com who do short video tours of most major colleges, if you can stand the cheese! Collegeprowler.com is also good for student reviews and rankings.  Lastly, check out other student experiences at thirdyearabroad.com. Oh, you’re already doing that? Great job! You’re on your way to securing a year in the states!

Start saving that student loan. Although you will be paying nowhere near as high fees as your American classmates (in most cases, you’ll only pay half fees to your UK university), studying in the states has a lot of hidden costs. Most universities will ask for proof that you can support yourself finically while you’re out there, and could ask for bank statements showing as much as £12,000. I worked around this by asking friends and relatives to act as guarantors and had a part time job alongside my studies in my second year.

As American healthcare is largely private, you may also have to take out a health insurance policy with your host university, which can be pricey, but find out if your home university provides a free policy to submit as a waiver.

Get into the habit of being organised. Be a geek and splash out on a colour coded filing system and label maker, because to even get your toes on American soil you’ll need an up to date passport, visa and the address of where you’ll be staying when you arrive. Acquiring a visa can seem daunting, but as long as you have all your documents organised, it is a breeze! Visit the US Embassy website and familiarise yourself with the process early on.

Keep your eyes peeled for budget travel opportunities. Flying direct to a remote destination like Alabama can be a long and pricey journey, so why not stop off at a cheaper destination along the way? Once you’re in the states, internal flights are very reasonably priced! My flight to Alabama, via a four night stay in New York City, is costing me less than half the price of a direct flight, and who could grumble about a trip to the Big Apple? Check out STA Travel for the cheap student flight details.

Be nosey! You are going to live in a foreign country for a year so you are bound to have a question, or five! Get to know your study aboard coordinators at home and abroad and don’t be afraid to bombard them with questions! However, if you find that organization is a little lax stateside, do not be afraid to be proactive. University not replying to your emails? Call them using Skype to avoid costly international rates! Just double check the time difference before picking up the phone! Another great way to find out more about your year abroad destination is through a real life American student, who knew? Ask if your university has an international buddy scheme you can get involved with. It may not sound like the most hip way to meet new friends, but you’ll probably find that Americans will be really friendly and excited hear all about Britain! My Alabama pen-pal and I have been quick to share important cultural knowhow: she is part of the college show choir, I’ve introduced her to Pimm's! It is good to get the important stuff out laid down early on.

If you want to know more about studying in the South, check out my blog and follow me on Twitter @PhoebeRees1 and feel free to get in touch.