Doing your Year Abroad with a stammer 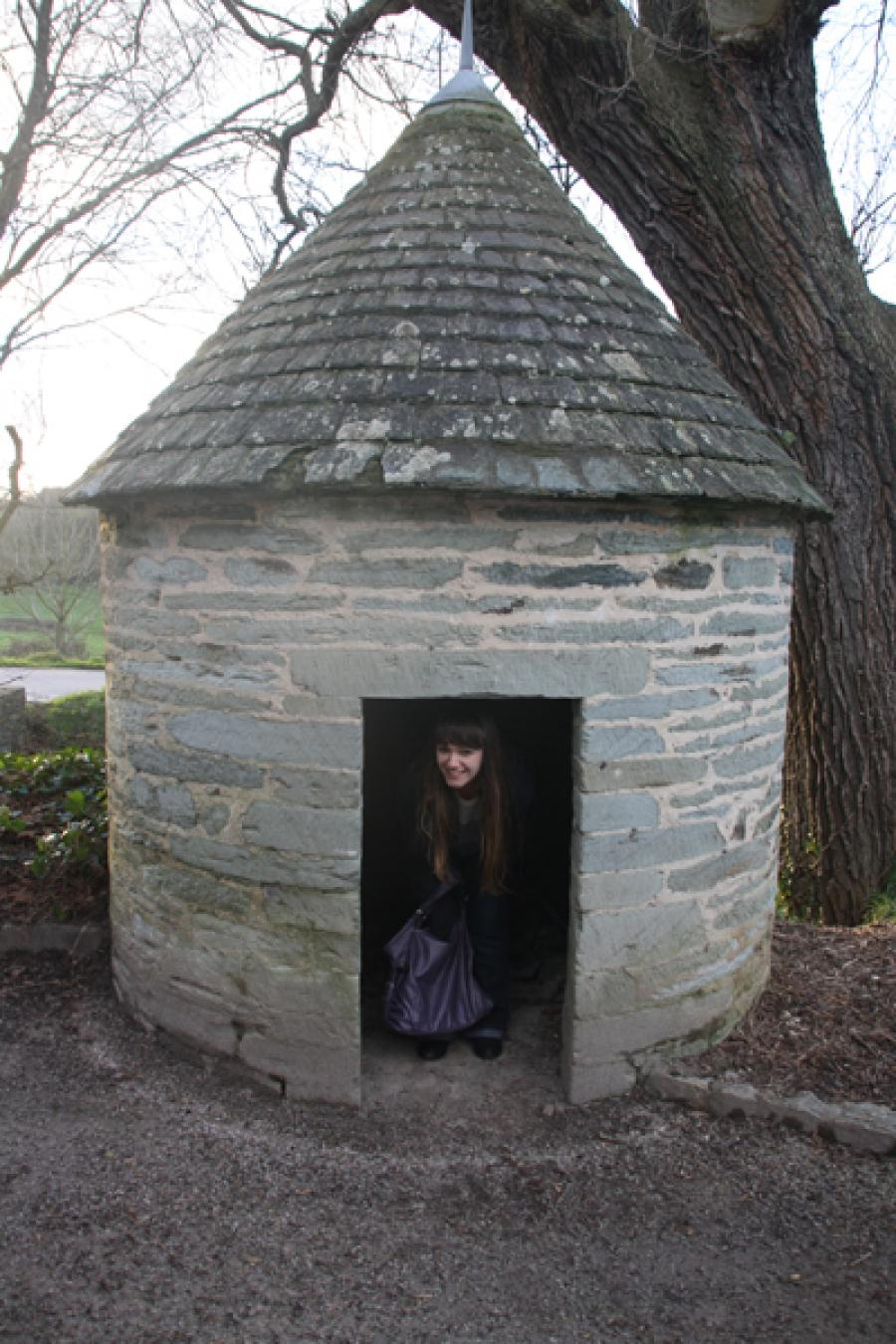 This article was written by Claire Norman, published on 15th April 2013 and has been read 7771 times.

Claire is a 21-year old French Studies student at the University of Warwick, currently on her year abroad placement as an English Language Assistant in Cherbourg, Normandy. She has a stutter, and wants to pass on her advice to other students in a similar situation...

« Quel bégaiement? Je n’ai pas remarqué! » (“What stammer? I’ve never noticed!")
That would be because I’ve done everything in my power to hide it. After all, I have had sixteen years of practice.
I have had a stutter since the age of five and it has affected me in many ways, but most of all with my confidence in certain situations. The range of these situations is ever-expanding; commencing with not wanting to participate heavily in conversations with my friends, and now includes a fear of speaking on the telephone, talking to my colleagues at work, ordering food in restaurants (and for that matter ordering anything from a coffee to a McDonalds to a pair of shoes), you name it...

1. Why teach when you have a stammer?

Thinking in advance that I’d want to give studying a break for a year, this is why I chose the teaching route. The result of this has been that I miss studying so much, I miss being taught things – as I have spent the last seven months assuming the role of the one doing the teaching. Most people would think I’m bonkers for having chosen to teach, and I agree with them.

I only ever stuttered at the start of words; neither in the middle nor the end. However it soon became apparent during my Year Abroad that whereas, up until now the only ‘type’ of stutter I had was a silent block, I had started to repeat (ye-ye-ye-ye-yesterday) and prolong (sssssssoup) the first sound of words, which to me seems more noticeable to the person I’m talking to, and thus all the more embarrassing for me. I noticed a rapid downfall in my stammer as soon as the placement started, and within the first fortnight it had become so much worse so quickly that I was seriously considering becoming mute.

When my first week at work arrived and my colleagues in each respective class asked me to stand in front of the expressionless, I-don’t-want-to-be-here students and talk about myself, I crumbled:
“My name is C-, C-, Claire and I come from the s-s-south of England. I will be twenty-one in a few months.” (I felt my stutter emerging before the latter sentence, so I quickly changed the structure from “I am twenty” to the one mentioned above)
The classes were asked to prepare questions to ask me. I stammered on 90% of my responses, even when I attempted to rephrase my answer by selecting words that (normally) I wouldn’t stutter on. Even when I used every technique I had been taught during the various Speech and Language Therapy (SALT) sessions I had had over the years, none of those seemed to work. I had to introduce myself to my students for each class I had for the first fortnight (because I had a two-week timetable, brilliant), and I cannot recall any classes where I didn’t stammer or where I left the class feeling satisfied.
This was a dreadful start to my placement, and the only thoughts buzzing round my head were How can I teach these students English when I do not want to speak myself? How can I correct and improve their pronunciation on English words when their lousy Assistant cannot say the words in her OWN language?
After the first fortnight, a new thought formulated in my mind: I cannot cope with this for the next seven months.

In the classroom I had to just bite the bullet and accept the fact that I would stutter every now and then, but when I was amongst my two housemates or any friends I made in France, I quite frankly couldn’t be bothered with seeing the stutter through and carrying on with the interrupted sentence. I ensured that before all social gatherings I knew the French for ‘it doesn’t matter’, ‘ignore me’ or ‘don’t worry, it’s not important – let’s talk about something else’ as I did not want a group of prospective French friends staring at me with very confused quoi?! expressions. Halfway through my placement my housemates told our Froggy friends about my stutter; they said they were grateful for having been told and that they ‘hadn’t noticed’. Despite feeling guilty that I should have been flattered by those comments, I couldn’t help thinking that they might have just been being polite.
Soon enough my stutter got so bad to the extent where I wanted to avoid all social situations and would risk annoying my friends because of it. I would make up any excuse if it meant that I could spend an evening on my own, in my room, watching hours and hours of missed television on iPlayer, which would then be followed by watching (for a second time) hours and hours of missed television on iPlayer.

I have had a couple of classroom experiences where I have been unable to speak at all, no matter how much I reword the sentence – my mouth was open but nothing was coming out. So I had no choice but to write the instructions on the board (I considered teaching through the mode of interpretative dance, but I thought that this would somehow not have the desired affect). I then had to hope that the students would understand the instructions and get on with the work.
I often think back to the last presentation I did at University before coming to France, where I was presenting to a class of about twenty fellow students. I had to speak about three powerpoint slides (‘that’s all?!, I hear you say…) and managed to say eight words until my stammer kicked in. My stammer was not going to give me an easy time, and it resulted in me bursting into tears in front of the class before I had even finished the first slide.

Many remarks have been made regarding my stammer during the placement. Here are some of them that have really angered me (so the chances are, if you know someone who stammers don’t say these to them):

Now I know that, even though I will most probably stammer, I can at least pretend that I have the confidence to deliver a good quality presentation. I know that I spent the whole placement acting as someone I wasn’t: I was a quivering wreck in the staffroom. But I couldn’t let my students see that. So as soon as I walked into the classroom I switched to my ‘second identity’; a confident, independent young woman who had no speech impediment whatsoever.
Even though my stammer has not improved, and I still cannot teach a class without stammering, I know that very few CVs will feature the phrase: ‘had the balls to teach in a school for seven months despite having a speech impediment that makes her feel like crap’.
Or words to that effect…

by Hannah Lewis
Living and working in Germany