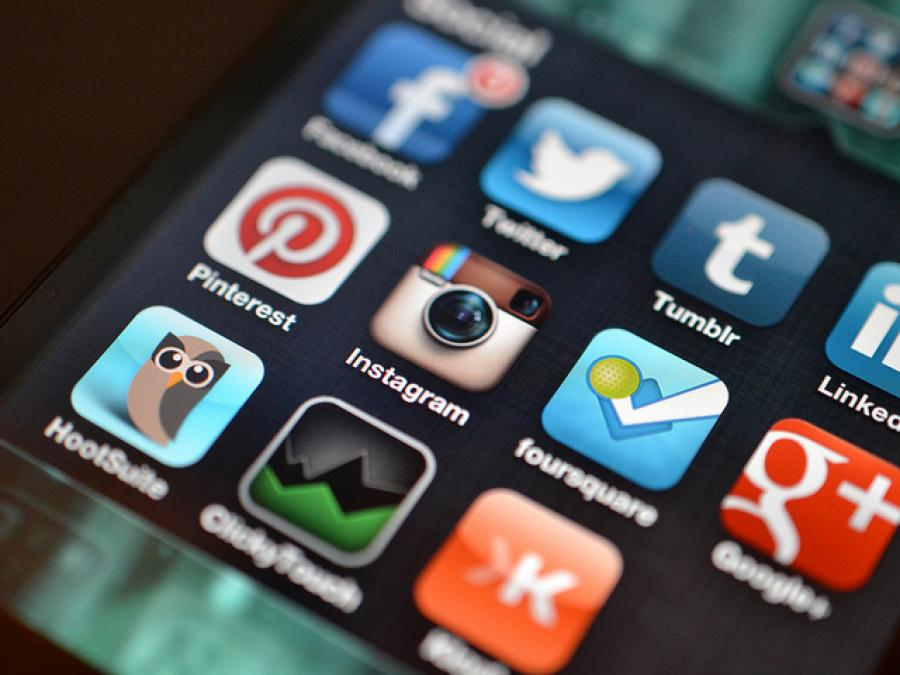 This article was written by Emer O'Toole, published on 1st March 2016 and has been read 3916 times.

Emer O’Toole is studying French and Spanish at Queen’s University, Belfast, and is spending her year abroad working as a British Council Language Assistant in Castilla-La Mancha, Spain. She says, 'Here are the social media clichés that every year abroad-er will recognise from all over their timelines. See how many you’re guilty of, or how many you can check off during a standard stalking session...'

1. An emotional airport check-in departure status .
“And so it begins..."

2. “Look who I bumped into!”
A cute reunion photo with a friend or relative from home. Bonus: the picture includes your dad brandishing a selfie stick.

3. An end-of-year photo with your pupils, with a sentimental caption about how much you’re going to miss their little faces.
Let’s ignore the fact that most of the statuses you’ve written this year have been complaining about those very children.

4. A first-person love-letter to the city where you spent a weekend .
Madrid, I love you. Amsterdam, you ruined us. Paris, you were so good to me.

5. A screenshot of a Skype call with your dog.
It’s important to fill Rover in on all your news.

6. A photo of a cathedral, church or important-looking monument...
The significance of which you know nothing about.

7. A screenshot of your phone’s weather app, forecasting sunny skies for November.
“Could get used to this.”

8. An entertaining anecdote about a student you teach .
Most likely to be an accidental innuendo of theirs, or the endearing use of a colloquialism you’ve taught them. Still, better that than mocking their mispronunciation or posting pictures of their incorrect work. You know who you are...

9. A group photo of Erasmus students who don’t really know one another but are desperate to look like they’re having fun ...
They met at an ESN mixer three hours ago and have spent the last two hours and thirty-seven minutes doing shots in an Irish bar, but now that they’re tagged in a picture together it means that they’ll all be best friends forever.

10. A faux-frustrated status about the struggles of speaking English with a regional accent.
How now brown cow.

11. A grainy video of a surprise trip home .
Cue the screaming mammies, hysterical younger siblings and barking pet dogs in the background.

12. A Cadbury’s care package .
Fine. You win on this one.

15. An exotic place, exciting activity or impressive view with a jokingly blasé caption
A priceless work of art in a world-famous museum: “It’s alright, like”.

16. A hotdogs-or-legs beach picture
“Hard day at the office”.

17. Anything involving alcohol or pretty views
“Sure, what else would you be doing on a Friday evening?”, complete with the tongue-out, winking emoji.

18. An inspirational quote-adorned palm tree or sunset
“The world is an open book and those who don’t travel only read one page.”
“Erasmus is not one year in your life, but your life in one year.”
“Travel when you’re young. Don’t worry about the money, just make it happen!!!” Et cetera.

19. A furious rant about cultural differences which should no longer surprise you
Foreign bureaucracy is a nightmare. Europeans have a laissez-faire attitude to life. French trains are always late. Spanish shops don’t open on a Sunday. At least you're abroad though :)