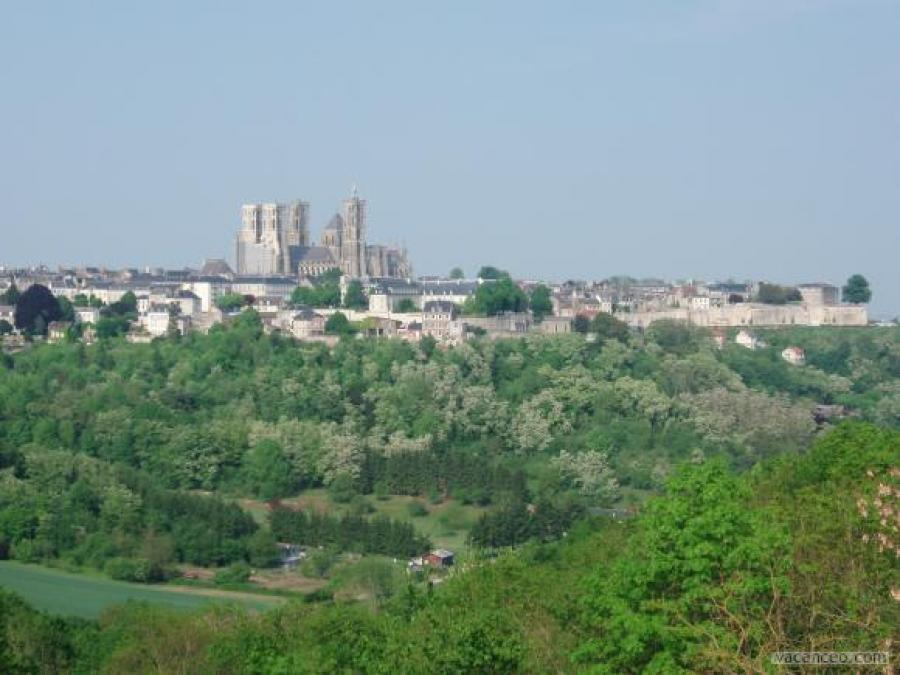 This article was written by Ross Smith, published on 9th December 2014 and has been read 3517 times.

Ross Smith is a French student at Bangor University and is currently working as a Language Assistant in a small town in France. Here are his tips for surviving a year abroad in the middle of nowhere!

When telling my friends back home, or in various parts of the world, where I currently reside on my year abroad this is always the question I find myself up against. Laon is a small town in the Picardie region. When filling out my British Council application I opted for a small town like this, but I had no idea what that would actually entail. So here are my hints and tips for life in a less than bustling metropolitan.

1. Be prepared for an accent
One thing that really hit me when I arrived here was the thick accent. And after complaining to my friends in various other places in France, I came to the conclusion that the further away you get from the city, the stronger the accent will be. If anyone has seen Bienvenue chez les ch’tis you will know that French rural accents aren’t the easiest of things to understand. So just brace yourself. Because panicking when your boss asked “ça va” isn’t the best way to make a first impression.

2. Ask people to repeat
Now I’m not sure if this is just the experience I’ve had or if this is just generally the way it is, but in the countryside, they don’t mind repeating the plat du jour three times. And they'll do so with a smile. I came to the conclusion that I am a novelty here. In a Parisian restaurant I ask for a menu and they give it to me in English because they can hear my accent. Here, they don’t even have an English menu. So get over this idea of "they’re going to think I’m stupid because I’ve asked them to repeat and I still don’t know what they want me to do", and take a deep breath. Exhale. And repeat, s'il vous plaît.

3. Try it and see.
If you’re after cultural emersion on the year abroad then the most important word to know is 'yes'. On my first few weeks in classes here, some of the students warned me about a maroilles cheese, a delicacy in the Picardie region. And I can only describe their description as my worst nightmare, because stinky cheese is not for everyone. But, on a meal out I spy the word maroille on the menu and I tried it, and it was one of the nicest things I have ever tasted. I came to France with this concept that I wouldn’t like anything, that I would be forced to eat only bread because that’s the only thing that I would like but I realise now that I was an idiot. Have I liked everything I’ve said yes to? God no. Am I glad that I tried it? But of course. And this doesn’t just go for the food. If someone - a teacher for example - asks you to do something, then do it. Because those who do British Council will soon learn that your second language is restricted in the classroom, so by saying yes, your French will improve. Otherwise you might go home speaking less French than when you came here. 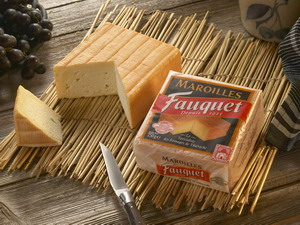 4. Don’t just sit around.
If you are in a town which seems like the middle of nowhere the first thing you should do is figure out the public transport system and fast. There is no point staying in a place where you are not enjoying yourself every weekend because there is nothing there. My town has a cinema that probably shows ten films a week, so get yourself a carte jeune, get on the train at the weekend and see France. Yes it is quaint in the week, yes it is lovely and you meet the locals and chat. Now and again I’m sure it is lovely to spend the weekend there, but come Saturday afternoon you’ll be going stir-crazy watching Disney movies for the hundredth time.

5. Don’t be afraid to let go.
I suppose this is targeted at those who are intending to start their year abroad in a relationship and yes, your geographical location can factor into this. I started out in France in a relationship and it indeed fell apart and one of the reasons was the distance. Seeing each other was never going to just be jumping on the Eurostar. Geography sucks sometimes. An eleven hour trip every weekend isn’t worth it. And sometimes it can make your life a living hell. And to an extent it can feel like you want to just pack up and go home. So sometimes, you’ve just got to be able to let something go, because if it’s holding back your year abroad experience then you need to ask yourself if it’s worth it. Because crying after every Skype session isn’t going to help anyone.

6. Enjoy the little things.
Now this one might sound a little like a cliché but it is true. Life in a rural town can give you great new experiences. And sometimes you might feel a bit out of your depth, and I won’t lie, there are some days that you want to just give up. But there are good things out here too. Like the local bar knowing your drink when you walk in, I don’t even ask any more they just bring me and my friends our usual. Or if you’re doing British Council, having a class of sixteen year olds trying to say “She sells sea shells on the sea shore”. It is absolutely hilarious and makes life so much better. So enjoy the little things, because I’m sure that’s what I’m going to miss when I leave here.

So when you first get the form back saying you’re going to be in the middle of nowhere, and your dreams of a Parisian apartment are shattered and you can’t quite come to terms that you won’t spend the year tanning on the Côte d’Azur, just give it a chance. And these tips are what helped me. And if you end up somewhere like little old Laon, then you might just have the time of your life.