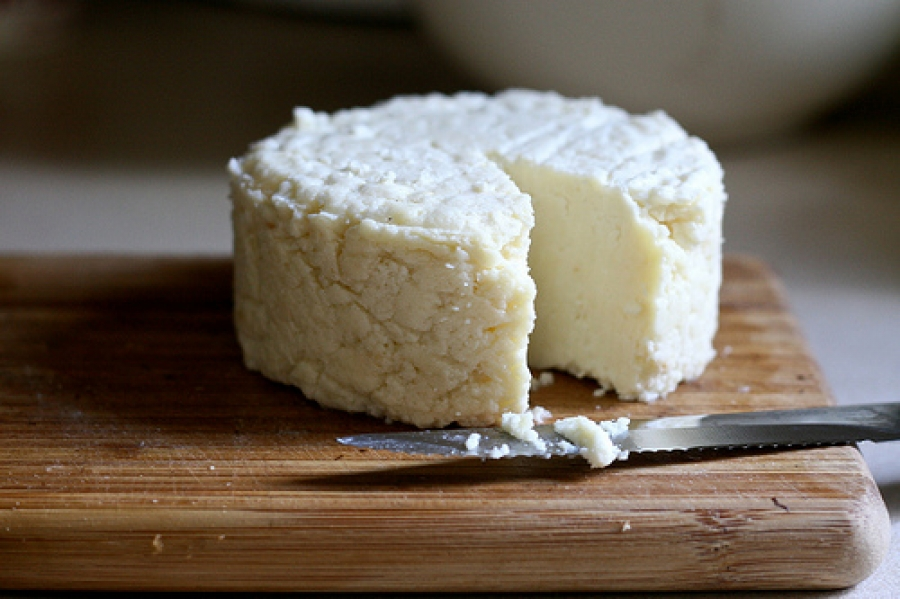 The Big Cheese by Chiot's Run

This article was written by Global Graduates, published on 12th October 2010 and has been read 7076 times.

Study Abroad Careers
An old saying claims that cheese is the only thing to improve with age. Though it’s true to say that an Epoisse brings out its flavours as the years go by, discussing dairy products isn’t what we do on this website, so we’ll have to hold out on the chutney. What we do ask, for parents and curious students alike, is how did the year abroad work, before the dotcom bubble and the numerous guidebooks available. Who decided to go, when and how? What was the experience like back in the 80s and 90s, and more importantly, would students of those decades do it all again, now? Here are a few accounts of professionals who went out and did just that:
“I studied history at Edinburgh, graduating in 1980, but spent by third year at the University of Pennsylvania (1978-79), which was then the only such exchange scheme running, except those for the students studying languages. That experience has stayed with me all my career since graduating (I have worked in London as a Chartered Accountant since Edinburgh). It may have had no direct relevance to what I ended up doing but living in a country for over 12 months you can pick up nuances and subtleties that you otherwise miss and I still find it very easy to speak to Americans in London or the USA with that background.

“Interestingly I have a couple of friends, not from Edinburgh, who also spent time working in New York, and I have noticed that even now when we talk about the US, (eg politics or sport) we have a different take than people who have been as tourists, however well informed they might be. Finally, what I have also found to be true is in Kipling's question: "What do they know of England who only England know?"
Ian Beardall (MA - 1980)


“I spent my third year in Paris (1981/82). It was a year of many ups and downs but I certainly learnt a great deal and grew up a lot. I don't think that there was a whole lot of academic value to the experience, probably due to the disarray of the French Department at the time. I would hope that the whole program is better organized now than it was back then. I went on to run work/study abroad programs in the US for students going to France. My experiences at Edinburgh proved useful and enabled me to construct better experiences for "my" students.
Now, my daughter is preparing for her study abroad experience - I'm hoping that she gets to go to Edinburgh!”
Sharon Gilmour


“I did this in reverse. My 3rd Year Abroad was at Edinburgh University - coming from Hamilton College in upstate NYC. Highly recommend it - helped me get my first job teaching at George Watson's college in Edinburgh after graduation.”
Rebekah Ingall


“I spent the third year of my Edinburgh degree in Mechanical Engineering on an exchange at the University of Pennsylvania, 1979-80. It was the experience of a lifetime. Since graduation, my career in the global oil and gas industry has involved many countries and cultures, but the year in the US was a tremendous development experience for me as an individual and a catalyst for  everything that followed.”
Paul McMorran (BSc 1981)


“I spent a year abroad at the University of Pennsylvania in Philadelphia. I think it was one of the best experiences of my degree. I got the opportunity to study at one of the best business schools in the world (Wharton) and met some great people. It was really eye-opening to see how college life was so different in the US (not always for the better). I subsequently ended up meeting an American, marrying (10 years this week!), and moving to the US (Dallas, Chicago and now Phoenix). I would highly recommend the experience.”
Ian Saunders


“I spent my year abroad, reading Spanish and Business Studies at Edinburgh, split between Salamanca and Lisbon. Both experiences catapulted my language and cultural immersion - and I'm sure - had a very positive impact on my being able to take a job later in life, as the account manager for both those countries with an American company. The cultural riches of both cities were (and still are) exceptional and I have very fond memories of making new friends in those places. In your twenties life has a habit of throwing a lot at you and dislocation from family and familiarity are not without their challenges, but the positives far outweighed the negatives in my case. Oh what I would give to be able to do it all again as a fully appreciative adult!”
Ciara Scallon


“I spent my third year of my BComm Honours in Business Studies at The University of New Mexico, in Albuquerque in the USA. It happened almost by accident – I bumped into some friends one evening who were going to a talk about doing their third year abroad and they invited me along (there was free food and wine!). After listening to the talk I thought it would be interesting but, as I wasn’t doing a language as part of my degree, I wasn’t too sure. In the end, I put my name down for the America and Canada exchanges. The next thing I knew, someone was telling me that I was on a list to go to America! Apparently the decision was based on exam results and, although I hadn’t expected to be offered the change, I knew it was too good not to take up.

“It was still a big decision, talking to family & friends and working out how to finance my third year in America but I knew I wanted to go. I was introduced to 4 other people on my course who were also going and I remain good friends with 2 of these 4! It was a fantastic experience right from the start. Arriving in Albuquerque, we were housed in halls of residence and I met my American roommate, Shannon. The University was large but we were quickly introduced to other foreign exchange students and all the Americans were very friendly. The year was an amazing experience – learning different cultures, meeting so many new people, having to be so independent in a foreign country. The teaching of Business Studies was brilliant with very different types of courses to Edinburgh and, of course, different styles of teaching. We did group work which helped form relationships with Americans on our course. I’d say the biggest aspect I learnt was how to be more confident – Americans are a confident nation, they have a great “can-do” attitude and it rubbed off on me. I learnt to speak Spanish and I learnt a lot about the Hispanic cultures, as well as Native Americans.

“Throughout the year I did a lot of travelling through America which was also a fantastic experience, which culminated in a 10 week road trip at the end of the year. In the year, I travelled to about 26 different states. I hope that gives you enough to go on – I could actually talk about this all day! But basically I’d say to anyone thinking about doing a year abroad to go for it. Although it can feel daunting, it’s great”.
Lauretta Bridge


“I spent my third year abroad in CityU in Hong Kong. Academically, it was a breeze compared to Edinburgh; it was a great way to travel Asia and meet some very interesting people. I specifically didn’t want to od Erasmus as I had travelled Europe quite extensively and America always seemed readily available if one really wanted to go there. So, the choice ended up being between Latin America and Asia, the former just doesn’t seem to have the same professional prospects at the moment, so I chose the later. My year abroad also helped me decide to move to Asia for work a few week ago (Singapore). Having experienced it first hand, I did not hesitate to accept the offer when it arrived. Altogether, I feel it was a very positive step and I’m happy to have done it.”
Sergey Buldakov

Take a look at our more recent Been There, Done That reviews.
Got a question? Post it in our forum!

How to organise the best possible Study Abroad/International Fair