Home Articles Voices From Far Away: Writing Experience on your year abroad
Share
Tweet
Write for us

Voices From Far Away: Writing Experience on your year abroad 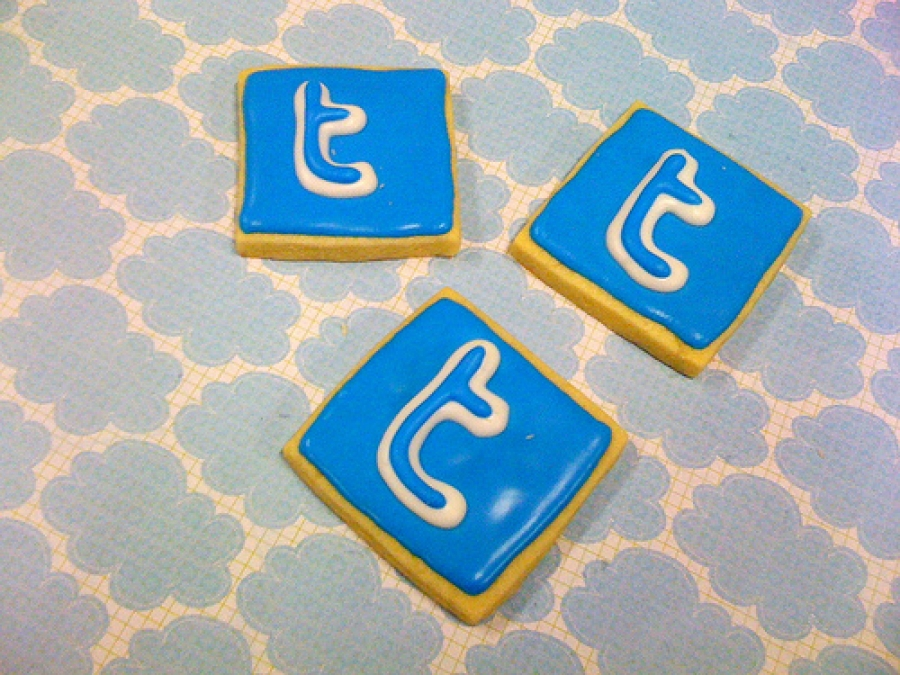 This article was written by Caitlin Hardee, published on 21st June 2011 and has been read 8196 times.

Work Abroad What's out there?
Caitlin Hardee, about to finish her year abroad in Berlin, works as a student journalistic on her college newspaper back home. On her year abroad, she chose to make the most of her time away by improving her writing experience by working on independent papers and sites. Here are her top tips to how it's done!

Whether you write a diary, fill your Facebook with exotic albums, or run a blog, recording your experiences abroad through word and photograph is a great tool for revisiting your amazing memories later on. However, for the amateur journalist, your year abroad can also be an invaluable opportunity to gather experience, disseminate your writing across multiple platforms, and build up your CV. Worried about missing out for a year on the school paper? Don’t be! There are infinite possibilities to bolster your writing work abroad, either freelance or through an internship.

Focus on your area of interest, and seek out experiences in your study abroad locale that will provide writing fodder. If you’re a music writer, look up your city’s concert calendar upon arrival, go to as many gigs as possible and interview local musicians. If you’re a food expert, explore the delicacies of foreign cuisine. The opportunities are endless – record your observations of your country’s political climate, write a tourist guide to your city, review museums and plays, or detail your travel adventures.

You can start by posting your writing on a personal blog, and then search for further platforms to publish your work. When I arrived in Berlin, I had worked as an Arts & Entertainment reporter for a year at my college, and wanted to keep writing about music. I sought out concerts in and around Berlin, and wrote about my encounters with bands on my own blog. I also joined a team of volunteer music writers on another music blog, for which I conducted interviews and reviewed albums and concerts. Use your Twitter account to spread your experiences from abroad – mine brought me in contact with ThirdYearAbroad and resulted in the creation of my very own Mole Diary of the city. It also helped me line up an internship at a radio station for the summer after my year abroad.

Always be on the lookout for networking opportunities! The professional photographer you chat with at a concert, the promo guy you meet while lining up a band interview, the band members themselves, the radio reporter you meet while traveling, the journalism student in your hostel – these are potential future connections and job opportunities. Exchange Facebook information and email addresses, and stay in touch! Something as simple as tweets and Facebook interaction can be the foundation for unexpected and valuable professional relationships.

One such relationship blossomed for me personally in the form of the band Leyan. Based in Berlin, these captivating piano rockers played one night at a local club, where I saw them and decided to pursue an interview for the music blog. The band agreed, so I enlisted another student to take photographs, brought a video camera, and met up with Leyan to discuss their musical style, the long labour of love on their album, their new label and their ambitions. Staying in touch through Facebook and email, I followed the progress of their work on the album, until it was finished. I took some friends and went to see Leyan promote the new LP in a live radio performance outside of Berlin, and was touched to see that they remembered me. It is from this chance, that I went home with an early copy of their new album, Dancing Sculptures, and can report on the finished product.

Dancing Sculpturesis available worldwide for pre-order on iTunes, and will be released on 24 June of this year. My early copy of the album will remain a treasured memory, of a friendship with a great band, and a year spent successfully forging new experiences in music writing. At the end of my year abroad, I can say that my time in Berlin actually granted me a more diverse range of journalistic experience than I would have gathered having spent another year at home on the college paper. I am returning to my university this Autumn, as Arts & Entertainment editor, on the basis of a demonstrated capacity for independent work. Don’t be afraid to leap into the unknown! The trick is recognizing the value in your experiences abroad and taking the time to mould them to your career needs.

How would you sum up your Year Abroad?