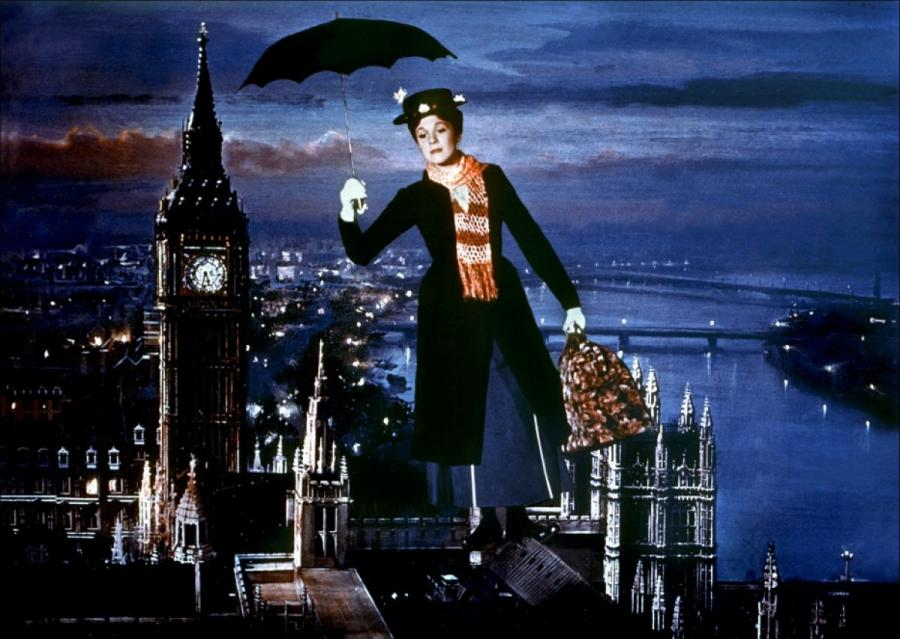 This article was written by Tim Blore, published on 24th April 2014 and has been read 7494 times.

Tim Blore is a Modern Languages student at Durham University. After a semester as an Erasmus student in Tübingen, Germany, he is currently working as an English language instructor for children in Paris. Here is his light-hearted take on teaching young French children English, making them laugh, and learning just as much in return.

I did not originally plan on working with children in France. In fact I initially tried to avoid it like a five year old avoiding bath time. However the job application process became so long and arduous and I was fed up of rejections so I decided to broaden my horizons. Sure enough, a CV, cover letter and quick Skype interview later and I’m working in Paris for the company Babylangues as an English language instructor and despite my previous apprehension, I’m absolutely loving it.

My little monsters are two extremely lively boys, 7 and 9 years old, which means they’re in between the ages of being cute and obedient but are not yet going through that rebellious streak which can come with the stress and pressures of big boy school. I won’t pretend that being Mary Poppins has always been a walk in the park, despite much of it being spent watching the boys flipping off climbing frames and pushing other children down slides. However I’ve found it extremely rewarding and have learnt a lot about children, myself and the mechanisms of language-learning in the process.

Looking after French kids is like taking care of tiny drunk people. They shout a lot, get into fights, fall over, cry, struggle taking their shoes off, spill things all over themselves and often can’t understand a word you say. The difference is that you can put drunk people to bed when you get them home. Kids on the other hand seem to have inexhaustible supplies of energy and can leave you completely run-ragged at the end of a nine hour day. This is why it is important to keep them busy otherwise they’ll find other ways to entertain themselves, by poking each other in the eye or eating sand. Therefore plan ahead. Always go to work with some kind of activities, learning ideas or objectives in mind. These don’t necessarily have to be boring and static. In fact you’re more likely to engage them if your activities are particularly hands-on or involve some exercise.

Games like ‘Simon Says’ are great ways of introducing new English words to them and seeing how their understanding is progressing. You can get really inventive with this. The boys and I have even invented a game called ‘the English Monster’ which consists of me chasing them around the living room in a cloak (somewhat resembling the hunchback of Notre-Dame) and when I catch them they have to tell me five new words or phrases they have learnt that day. The result is that they (and I) have so much fun and practising English becomes a pleasure rather than a chore.

Music is also an extremely important tool for teaching children a new language. Kids love it if you sing songs from your childhood like ‘Heads, Shoulders, Knees and Toes’ and ‘Old MacDonald had a Farm’. Also try to get your hands on a CD for young language learners as these are developed especially for the purpose of easy comprehension, plus you get to learn great tunes such as ‘This is a Cat’ and ‘Red Light, Green Light’. The repetition of lyrics means that the children pick up certain words extremely quickly and learn entire songs in no time. If you add actions then they’re likely to grasp the meanings of the lyrics easily and don’t be afraid to make a fool of yourself whilst you’re doing it! I can’t tell you how many times I’ve been crawling on my hands and knees mooing, baaing or clucking at a seven year old. Make them laugh and they will become even more enthusiastic.

Get them to repeat anything they learn as often as possible. It is the cornerstone of language learning. Incorporate set phrases from the daily routine so they hear them regularly. They will naturally start to repeat what you are saying and after a while begin to anticipate what they are supposed to respond before you even ask them. It doesn’t matter what; it can be ‘can I have the keys please?’, ‘take off your shoes and wash your hands’, ‘I need to poop’. Whatever it is, it improves not only their vocabulary and commitment to memory but also their confidence and they’ll be more willing to try to learn new phrases once they’ve mastered those they have already acquired.

A major concern I had when starting work with the boys was not being able to practise my French as much as I would have liked. After all, improving my language was my main reason for going on a year abroad. While working for Babylangues it is a requirement that you speak solely English with the children so that they are completely immersed by it and learn it in the same way they did French: through regular exposure to the language. However, although I’m not able to communicate with them in French, they inevitably try to speak it with me and I’ve picked up a lot of new vocabulary including idioms and slang through this. It also doesn’t stop you from speaking French with their teachers, classmates and parents who take their kids to the park. I’ve had many interesting and sometimes heated discussions with one of the dads concerning Anglo-French relations, cultural differences and the concept of ‘the pint’ as opposed to the ridiculous 25cl rubbish they try to serve you in France. You just have to take every opportunity you get to whip out the français.

It may not have been my first choice, but applying to work with children was the best decision I could have made, and from what I’ve heard from friends, it sure beats being stuck in an office making coffee and Facebook stalking for eight hours a day!

3 things to consider before becoming an Au Pair