Working as a lectrice in Paris 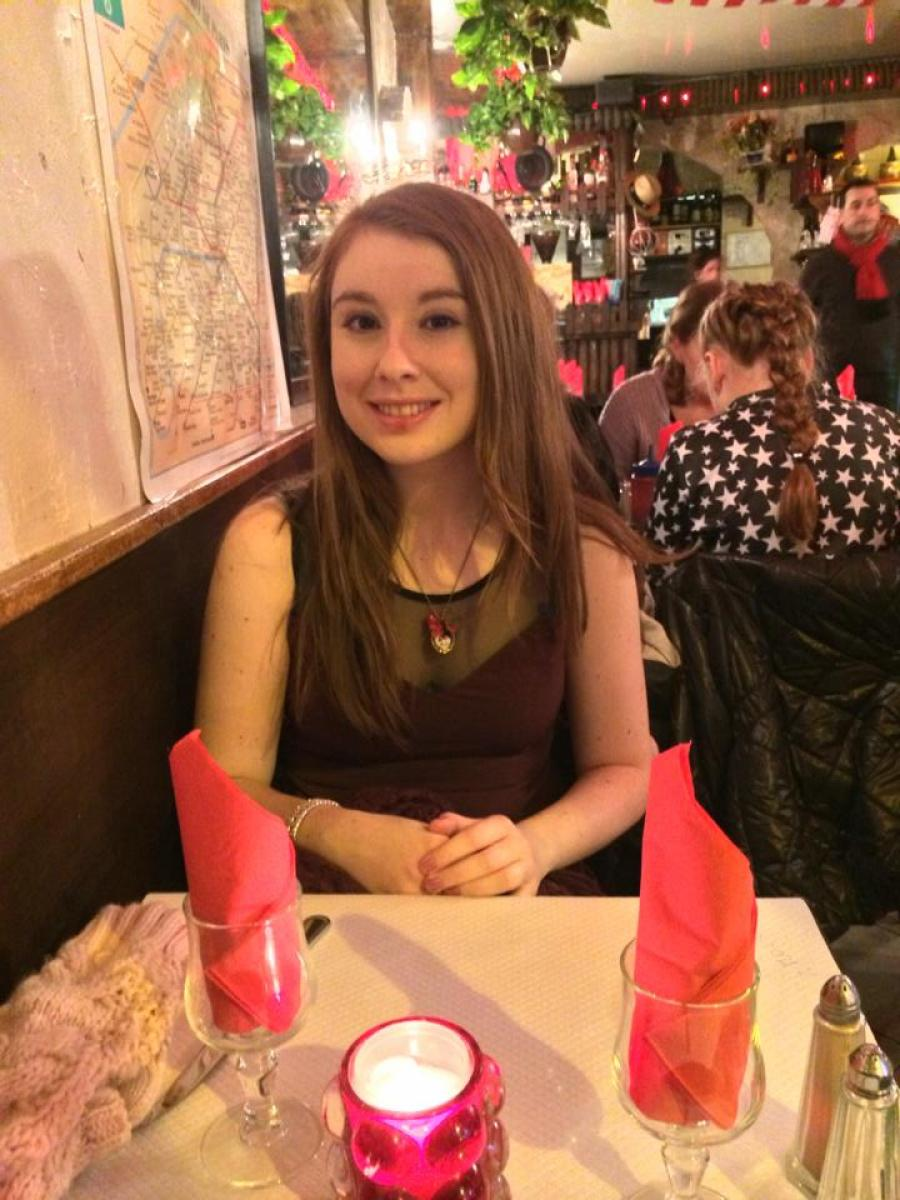 This article was written by Maria Tomlinson, published on 24th February 2014 and has been read 6438 times.

Maria is a lectrice at Nanterre University on exchange from King's College London. She did both an undergraduate degree in French and Modern Greek and an MA in French Literature and Culture, and her ultimate aim is to do a PhD in Contemporary Women's Writing and become an academic. After one term out there so far, here is Maria's advice about being a lectrice in Paris...

When I found out during my MA that King's had chosen me to work as a lectrice in Paris I was really excited. I was excited because I love teaching and working with young people so I knew I would enjoy my year, what is more I knew working at Nanterre would look great on my PhD applications. I had a vague idea of what it would be like based on attending French oral classes taught by lectrices while I was studying my undergraduate degree. It turned out that most of my preconceptions of the job at Nanterre were wrong. Don't worry, that was not supposed to sound ominous, my job is much more challenging and interesting than I ever thought it would be.

So here are a few of my experiences that may encourage/discourage you to follow in my footsteps and apply to be a lectrice...

Before starting my job I assumed I would just be teaching oral classes. But, I have been fortunate to have been able to do so much more than just chatting to students in English. All of these added extras have provided me with valuable experience I can hopefully build upon whilst teaching during my PhD (funding permitted). So what have these added extras been?

1. The freedom to choose.
We were given only rough guidelines for the language classes we were expected to teach, the names of the courses such as 'expression écrite' and 'methodologie' not really providing much of a clue either. It was a bit daunting having to design a whole course at first, but actually, I started to love the freedom I had been given as I could chose texts that I thought the students would not only engage with but that would build their vocabulary. At the end of the semester I asked the students to fill in feedback forms and they voted the text I gave them on the channel 4 series 'Fresh Meat' as their favourite.

2. Assessment.
This was another surprise as I never expected that I would grade all of my students exams. It is a lot of responsibility; not only do I create the exam papers, I also mark them and my grade is final. We mark the students out of 20 and 10 is a pass but it is often hard to judge what level they are expected to be at. When marking my 'expression écrite' class and the grades I gave ranged from 0-17 I was satisfied that I had a good spread of results.

3. Teaching courses normally reserved for full time academic staff.
This has been the best unexpected part of my job. Because of a lack of permanent academic staff in the English department, I was asked to teach British Civilisation last term and translation this term. British Civilisation was perhaps my favourite classes last semester as it was an introductory course so it was very varied, with a new topic to teach each week. These included the North/South divide, the history of London, the British Empire and the electoral system. I very much enjoyed preparing 45 minute lectures and performing them to the class every week. I made sure to include relevant anecdotes (e.g. about my crossing of the North/South divide) as this engaged the students and lightened up the atmosphere. As some of them had a low level of English I made sure to write the important points on the board as well as allowing them to stop me at any time. It was tough but I loved every minute and I was thrilled when at the end of the semester the students told me they felt they had learned a lot over the semester and really enjoyed my lively lecturing style. This semester I am teaching translation (both from French into English and English into French) and have been using some of the texts I want to study during my PhD as translation exercises. As many of my students have read very few novels, I have been trying to encourage them to read more literature as well as teaching them about literature by putting the postcolonial texts I give them to translate into context.

I expected that the students would be very similar to the students I had encountered at King's. This was very naïve. As a small young female teacher, I have had some students who think I am easy to push around. I have been sworn at, shouted at, threatened and been insulted (often for being English). The problem is that there is no selection procedure before the students enter university so there are many who are not interested in working hard and are only at university for the free grant money. These are the troublemakers. Some also become frustrated as they are not at a high enough level to cope with the course. I have learned a lot about my strength of character and believe some of the conflicts I have faced (the worst one when I was squared up to and violently sworn at by a tall intimidating male student who refused to leave when I tried to kick him out) have made me stronger. Lecturing in the UK will be a doddle after this.

The highlight of my job has been spending time with my fellow lecteurs and lectrices. There are 15 of us working in the English department and we share an office. We often joke about and are always there for each other if lessons go wrong or if we have problems with students or admin. We also go out for drinks at the end of the week and have become good friends. There is never a dull moment in the office, which one of my hilarious colleagues has encapsulated in his creation of the hashtag "Banterre".

Basically, I would just like to encourage you to throw yourself as wholeheartedly and as naïvely into this experience as I have. I would urge you to apply to any lecteur position offered by your university or to any you see advertised as it is valuable experience for anyone wishing to enter academia. Plus, you will learn a lot about yourself. Yes, it has been a bit of a bumpy adrenalin filled roller-coaster. The lows have been very low at times, being ganged up on by huge classes of unruly students who would rather aggravate me than learn about the present perfect, and the highs have exceeded my expectations, such as when students voice their enthusiasm for my classes and achieve high grades in the exams I set them. So for all those academic adrenaline seekers out there, apply to be a lecteur and strap yourself in for a bumpy, bracing yet brilliant ride.

5. Further information on becoming a lecteur/lectrice

To apply to be a lecteur or lectrice, you need to be a native or near-native speaker of English, and to have completed one year of a Masters degree. To find these jobs if you are not involved in an exchange program, you just need to keep an eye on the universities’ websites to see if they have any positions open, and then apply with your CV and lettre de motivation, both written in French. The job will last 12 months, you will work around 300 hours during the year, and you will be paid around €1,210 net per month.

To find out more about Maria's experience, check out her King's blog.

What I actually think of Parisians...