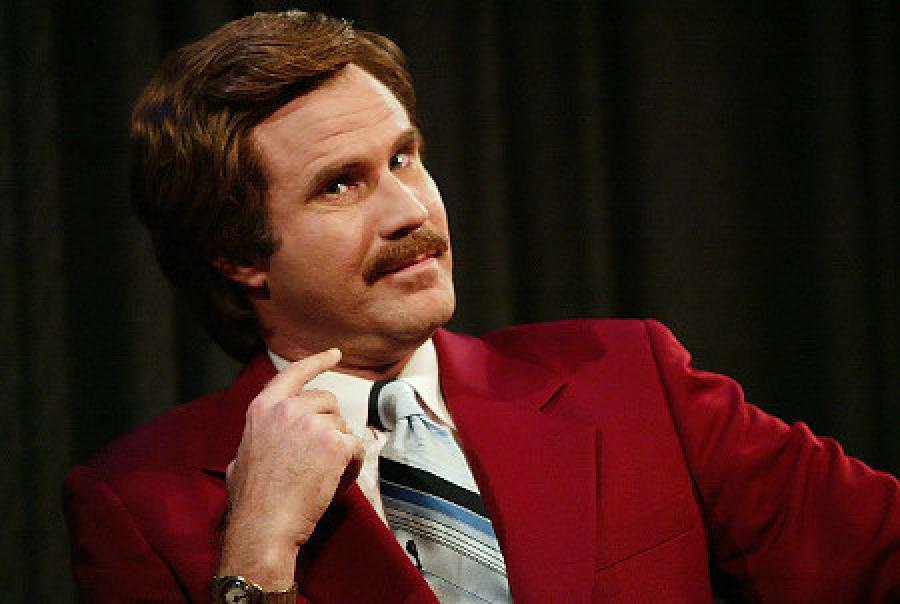 Will Ferrell as Ron Burgundy in Anchorman

This article was written by Global Graduates, published on 2nd September 2012 and has been read 25041 times.

Swedish Film Star Comedian
Will Ferrell is an American comedian, impressionist, actor, and writer. In August 2000, he married Swedish actress Viveca Paulin, whom he met in an acting class in 1995, and now he has learnt Swedish. He says, "My wife speaks it to our kids and they’re fluent so I hear it all the time, so I’ve got that under my belt."
"His wife is Swedish! What better reason to learn a language than love?" (Alexandra W)