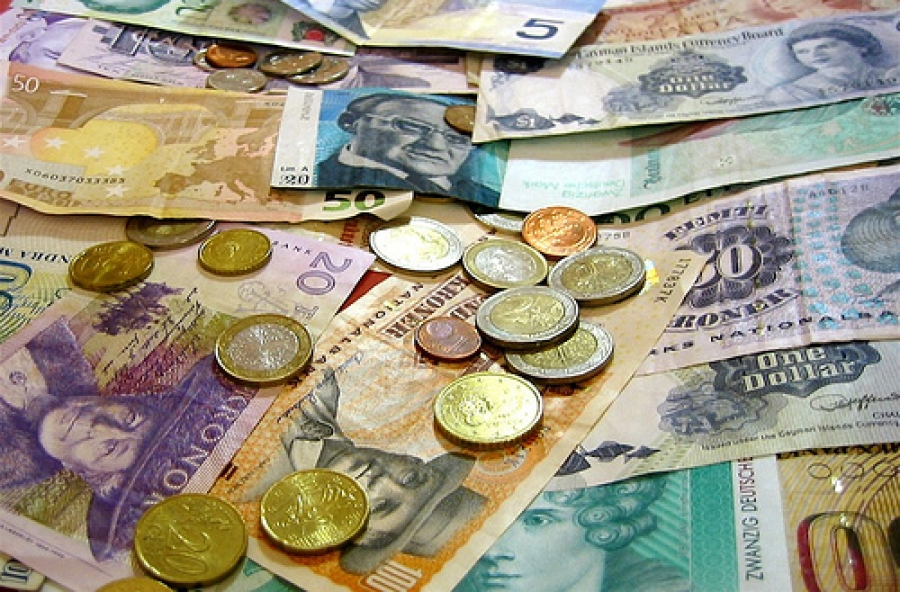 This article was written by Global Graduates, published on 21st September 2010 and has been read 26599 times.

Recent statistics have shown that languages have proven to be less popular in schools, with French taking a real knock at GCSE level. This in turn means that less sixth-formers will study languages at A-Level, which could have - and already has had, in some circles - some disastrous consequences for language departments at university level.

Though recent governmental cuts have meant that some Modern Language departments have suffered. Rooted within the school of Arts & Humanities, Modern Language degrees have often been labelled as ‘easy’ by the cynics, stereotypically classing them as quite insular, academic and consequently, of limited use in the world of work. Is that necessarily the case? Choosing to study languages at university isn’t just for those wanting to go on exotic holidays or practising their linguistic skills with waiters abroad.

Employment figures for Language graduates are on the up, as those studying languages now and in the future will prove themselves to be an invaluable asset for their future employer. Even basic language skills, such as conversational French, can open doors in all sorts of jobs, as this article in The Guardian explains. Employers, big and small, wholly support language skills. Whether you’re looking to work in finance, engineering or even sales, languages are a key advantage to any CV as they allow you to get tailored work experience and, ultimately, move abroad if you so choose.

“If I hadn’t chosen French at university, I never would have been able to work as an intern for a publishing house in Paris, which wouldn’t have let on to me working in Publishing now in Nice”, tells Amy, a French and Politics graduate of 2008.

Gina Reay, French and Italian student at Bath University, concurs: “In today’s environment where there is a distinct lack of jobs for graduates, I know that my trilingualism will put me in good stead for getting on the career ladder. I’m hoping to interpret my language knowledge with another passion that has developed through my extra curricular activities at University. I became heavily involved with our university newspaper Bath Impact, becoming the Editor-in-Chief this year. I hope to get involved in the French media industry when I graduate next June.”

And it’s not just students of French who can look forward to going up on the career ladder, thanks to their degree. German and Spanish are in high demand, too, with the merging of foreign companies being felt on a worldwide scale. Only last year, the British network provider O2 was bought by South American giant Telefónica, opening up new possibilities for Hispanic students. Government bodies are constantly recruiting language graduates, in order to create and maintain relations outside the UK - Arabic, Farsi and Russian are just a few of the languages that can translate into diplomatic jobs, if that’s what you’re after.

So, with all that in mind, what are you waiting for? Even if it’s just an open unit, practising a language has many advantages; you can not only converse abroad but also gain confidence, analytical skills and become a fantastic orator, as you’ll become aware of the power of the spoken word as well as body language. Whether you're into your Paris fashion week or if all you’re after is a pub abroad showing the latest local match, asking the locals in their mother tongue will open doors, literally and perhaps even metaphorically - you never know where it might lead you in the long run!

by Jack Collins from AAC
French