Home Articles Why do a Year Abroad? The European Commission’s Erasmus Impact Study
Share
Tweet
Write for us

Why do a Year Abroad? The European Commission’s Erasmus Impact Study 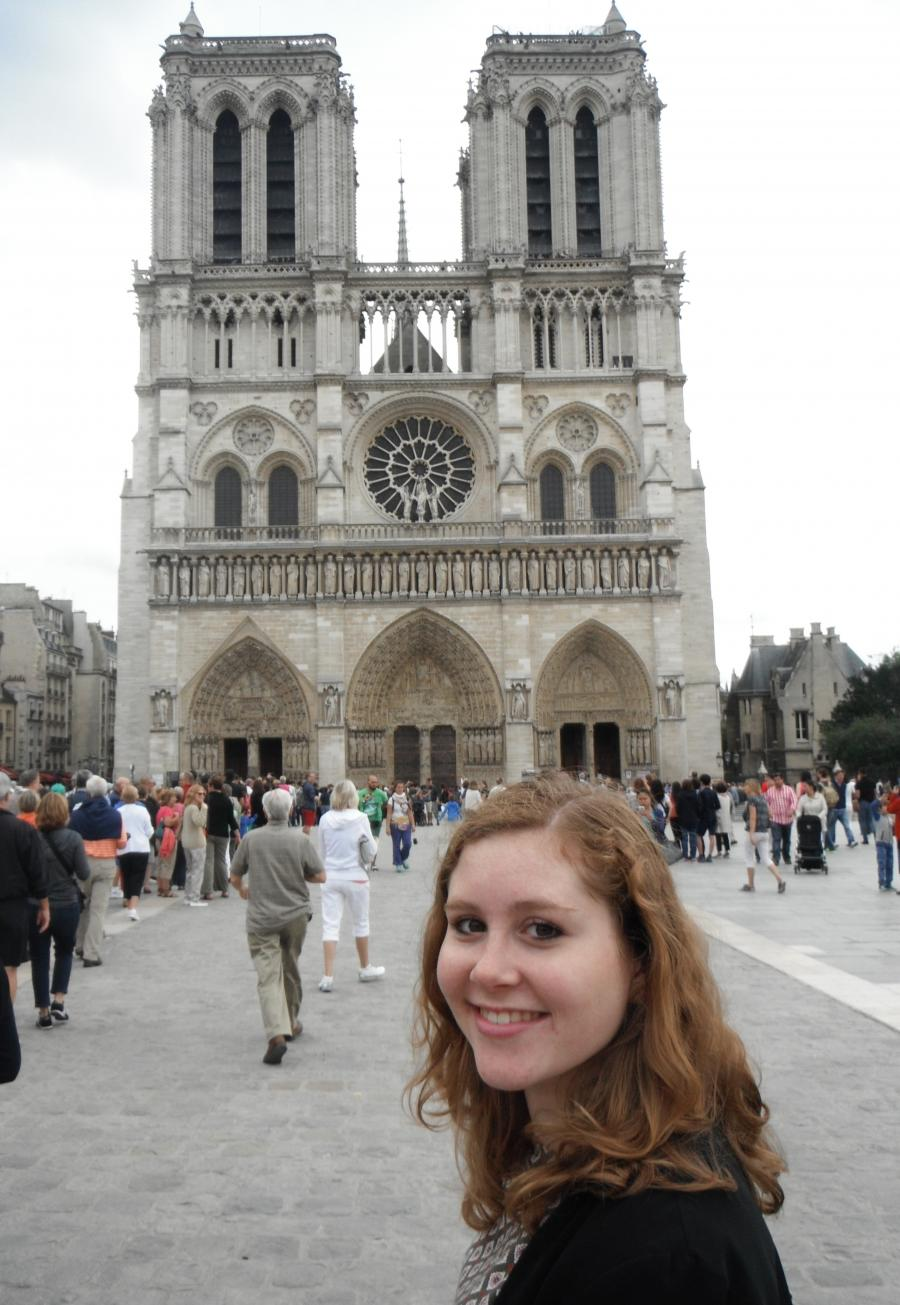 This article was written by Sophie Duncan, published on 7th October 2014 and has been read 4278 times.

Paris Italy Exeter Uni French and Italian Erasmus+
Sophie Duncan studied French and Italian at the University of Exeter and spent her year abroad in Emilia Romagna, Italy. After graduating this year, she moved to Paris and began an internship with a digital media company. You can read more about Sophie's adventures in Paris on her blog. In this piece, she summarises the results of the European Commission's recent study on the impact of doing an Erasmus year (spoiler: it's positive!) and gives her own insight into the benefits of a year abroad.

Earlier this month the European Commission released a study on the impact of the Erasmus programme. With data obtained from 78,891 individuals, including students, staff, alumni and employers, the results make for interesting reading.

Some of the key findings reinforce what is already well known about the Erasmus scheme. For example, a determining factor for many students who choose to participate is the desire to boost employability, as many of the skills acquired during time spent abroad correspond to what employers look for. A lot of what is said, though, is very thought-provoking, which is why I would like to highlight the main points that caught my attention.

1. Five years after completing their degree, the unemployment rate among former Erasmus students is 23% lower than it is among those who didn't spend time abroad.

It's been less than five months since I graduated, but those I know (myself included) who spent a year abroad as part of their degree are already doing a variety of things. From travelling to teaching, working to studying for a masters, the sheer range of what people are up to makes it hard for me to imagine that any of us will be struggling five years down the line.

2. 40% of former Erasmus students move abroad upon completion of their degree, compared to 23% of students who didn't participate in the programme.

If somebody were to ask me how many of those I know who participated in the Erasmus scheme have since moved to another country, just under half is probably what I would say. I know many people from the University of Exeter who, like me, made it their mission to go abroad again after graduation. A lot of the Erasmus students I met during my year abroad, too, now live in a country other than their own.

3. 27% of former Erasmus students met their current partner during their time abroad and since the scheme was launched in 1987, it has 'contributed' to the birth of one million babies.

It's no secret that a great deal of relationships begin life during the Erasmus experience; with so many people, drinks and parties involved, this is quite simply inevitable. As for the number of babies who have been born as a result of the scheme, that is a lot more surprising. It would seem many Erasmus flings aren't so short-lived after all...

The study conducted by the European Commission focused on six key factors:

adaptability in the face of other cultures and attitudes openness towards new experiences self-confidence awareness of strengths and weaknesses decisiveness  vigour (the ability to solve problems).

After their time abroad, the average Erasmus student showed a higher level of competence in these areas than 70% of all students.

Again, this comes as no surprise. Anyone who has spent an extended period of time abroad, whether on the Erasmus programme or not, has had to adapt to unfamiliar situations, accept cultural differences and face up to their own downfalls. They have also had to make tough decisions, overcome obstacles and have the confidence to tackle new challenges. What moving to Paris has taught me is that this is true regardless of how long you spend in another country; though living abroad certainly enables you to hone these skills, there is always room for improvement.

by Emily Orford
Where should I go?

Why you should do a pre-arrival weekend visit