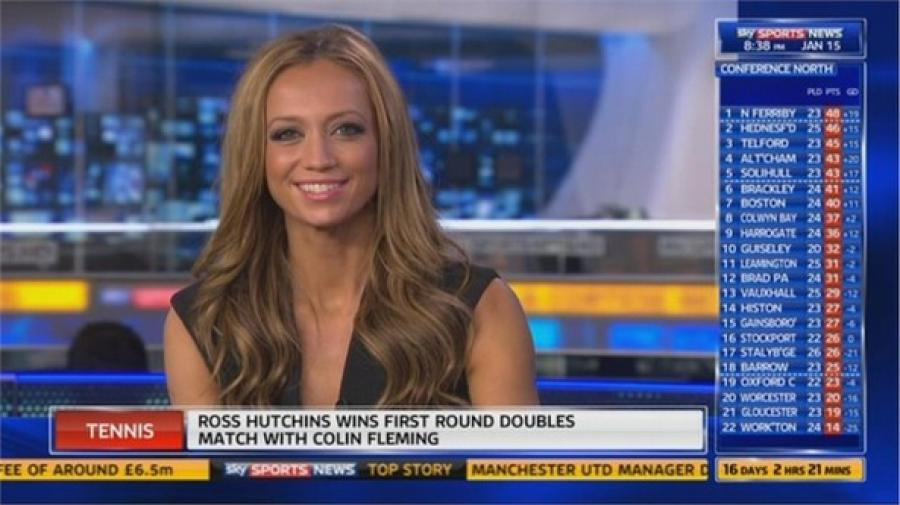 This article was written by Global Graduates, published on 1st June 2015 and has been read 10784 times.

She's one of the most successful year abroad graduates, using her incredible languages skills to create forge a jetsetting career. Introducing Kate Abdo...

Who is Kate Abdo?
Kate Abdo (born Kate Giles) is a British journalist from Manchester, currently working for Sky Sports News in the UK.

She studied European Languages at the University of Salford, graduating with a first-class BA (hons). During her year abroad, she studied languages at Malaga University, as well as doing work experience in Paris and Munich. This led to her being fluent in Spanish, French and German, as well as her native English!

How did she come to work at Sky Sports?
Since graduating, Kate has worked across Europe. Starting at DW-TV - a German TV channel - where she anchored sports, she then worked at CNN and Sky Deutschland. In July 2013, she joined Sky Sports News in the UK.

During her career, she has interviewed sporting stars such as Clarence Seedorf (below), Jackie Stewart and Lawrence Dallaglio, as well as hosting the Coppa Italia on Sky Sports. In January 2015, she presented the 2014 FIFA Ballon d'Or Ceremony, interviewing guests in four languages!

Here she is being interviewed in German...

...here she is 'anchoring' in Spanish:

... and interviewing in English!