Wherever You Will Go 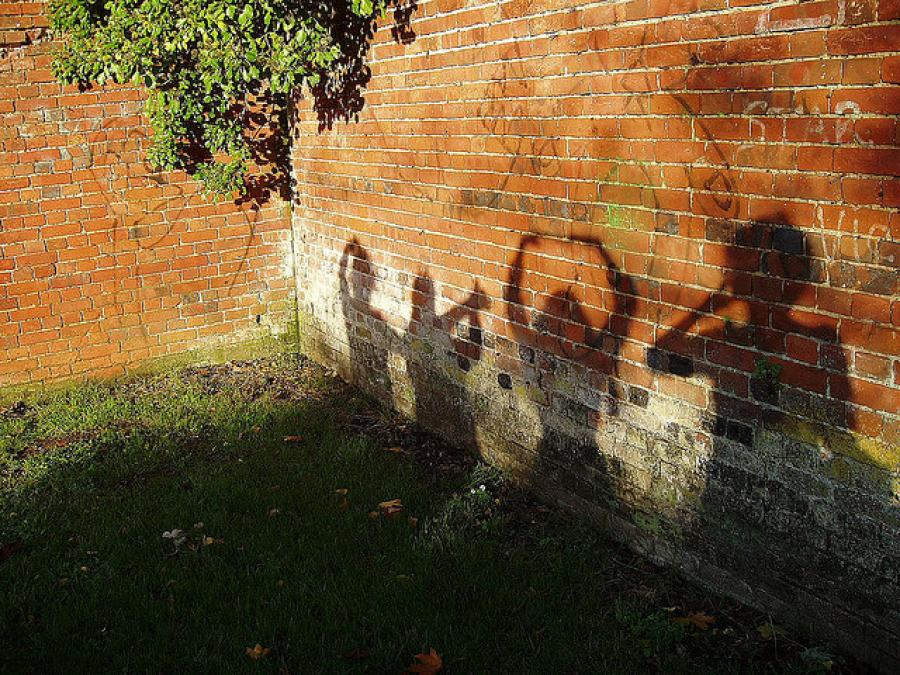 This article was written by Becky Keogh, published on 26th August 2011 and has been read 2693 times.

Moscow Augsburg Travel Journal
37 days sounds like a lot of time, doesn’t it? Especially when you reflect just how long has gone into planning this whole year. Put into perspective, 37 days is just under half the amount of time I’ll be spending in Moscow next Spring. Yet, no matter how I try and justify it to myself, 37 days feels like barely anything.   For the next 37 days until I go, I’m going to try and fill you in on my rollercoaster several months of preparation, exactly what has gone wrong and how I’ve managed to sort things and get everything back on track. For my first post, let me take you back to the very beginning: how I decided where I was going to spend 7 months of my life.

Universities are very, very good at getting the ball rolling very early; I remember having my 1st meetings for both German and Russian within the first couple of weeks of my being back at Uni, both on the same day. Faced with armfuls of information about application deadlines and brochures for all available Russian courses, we were given comparatively very little for Germany. We were told to go and do the research ourselves. Fortunately for me, I’d had my heart set on going to Heidelberg University ever since I’d decided to do a Languages degree so my first choice wasn’t a problem. To spread the applications evenly amongst unis, we had to pick one from three columns. My other two choices were Köln and Augsburg, Augsburg being my third choice because I needed it to fill a gap. As far as Russian was concerned, that choice was easy. We’d been to St Petersburg as part of a study course to a little place called Petrozavodsk earlier that year and I’d fallen in love with the place. Any opportunity to explore further was perfect in my book. My forms were handed in well in advance of the deadlines with the hope that getting them in that bit earlier would bolster my chances of getting my first choice German University. Along with my application, I had to submit 100 words as to why I deserved my first choice. Sacrificing the important fact that I couldn’t study Russian at Augsburg for a sentence about why I loved Heidelberg so much, I decided everything was looking good and headed into the Christmas holidays reasonably convinced that I would be splitting my Year Abroad between Heidelberg and St Petersburg.

My first disappointment came a week or so after the end of the Christmas holidays. Having already received a disappointing mark for an essay, I returned home in a terrible mood to find the e-mail saying where we were going. I’m not ashamed to say that when I saw I was going to be in Augsburg, I cried my eyes out. Augsburg has just been my gap filler – I couldn’t study Russian there and the dates were going to make getting my visa in time for Russia very awkward. I mentally kicked myself for not putting that into my personal statement whilst taking my anger out on anyone I could. The worst thing was that I was going completely by myself. After a tearful phone call to my Mum and a trawl through Wikipedia, I started to calm down and cheer up a bit. The city looked beautiful, the university seemed to have a good reputation for languages and there was a zoo nearby. I also started seeing the perks of going by myself – I have no choice but to talk to as many people as I can to try and make friends and it’ll be fantastic for my German. I’ll admit that I’m not the strongest linguist and this can only be good for me. Finding out that the university was so efficient, friendly and willing to communicate with its students just made things better. Whilst people were still sitting around waiting to hear from their exchange universities, I had my applications for both housing and the course filled in and sent off.

My second disappointment came a few weeks later when I received an e-mail from Jelena, our Russian Year Abroad supervisor who I can guarantee you’ll all be hearing a lot more about! It informed us of the decision of St Petersburg State University’s decision to withdraw all course places for 11/12, requiring us to pick a different destination. Immediately, I chose a 13-week course in Moscow. I had a choice between going there with 15 or so of my coursemates or going to a place called Yaroslavl with two of my good friends and, although I am admittedly very scared about being in Moscow, I thought it would be the better choice for me overall.

The other big choice that had to be made was in which order I was going to do my Year Abroad. Going to Russia first would result in a 3 month gap around Christmas and me finishing in August. Going to Germany first gives me about 10 days to sort out what Jelena calls a "speedy visa" but means I finish earlier. The majority of us are going to Germany first then Russia, partially to avoid the worst of the Russian Winter but also because the thought of 3 months off in the middle of what is supposed to be a Year Abroad doesn’t really appeal to us. I would definitely recommend doing it in this order if you are splitting your year between Germany and Russia. At least that’s what I’m saying now! I will keep you updated with how I find having 10 days to sort everything out when it comes to it next February.

So there you have it, really. In the space of 6 months, I’d gone from going to Heidelberg and St Petersburg to going to Augsburg and Moscow. In 37 days time, I get on a plane from Manchester to München, get the train to Augsburg and set up shop in a youth hostel for a couple of days until I can move into my flat.

The best advice I can give to you all, regardless of where you are going, is to be flexible with your destination. There’s a good chance that wherever you end up there will be good and bad aspects. The best thing you can do is to focus on the positives which will, in all likelihood, outweigh the negatives. You will have an amazing time wherever you go and your language skills will get better, as long as you’re willing to put the effort in – at least that’s what I’ve been told! Ask me again in a few weeks whether I’m right or not, but I have a very sneaky suspicion whoever told me that has hit the nail on the head.

One week down, many more to go!