What we miss from home 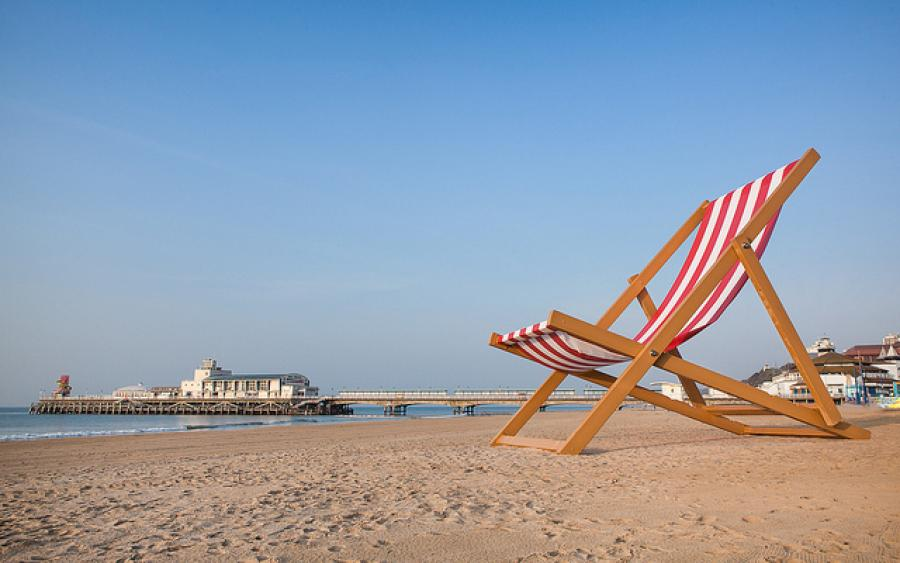 This article was written by Global Graduates, published on 9th May 2013 and has been read 20611 times.

UK
Christopher Walker is doing a BA in Multilingual Studies (French, German and Italian) at Royal Holloway, University of London, and has spent his year abroad in La Réunion and Pisa. Here are his thoughts on what he has missed about the UK while he's been away.

The year abroad is almost coming to an end for me. For some of my classmates, particularly those that chose to do a British Council Assistantship, it’s already over – and this is terrifying. The culmination of months of planning, panicking, packing, emailing and phoning will soon be over, meaning there is roughly a year until I graduate – if all goes to plan.

I’ve really enjoyed my time abroad but I will be glad to get back to England when it’s over, which made me think about some of the things I miss about my home country, aside from the obvious family and friends. One of these is queuing. Nobody queues like the Brits. If you turn up anywhere that involves being served one at a time, an orderly queue will form naturally, supposedly dating back to the days of rationing where effective queuing technique could be the difference between food and a rumbling stomach. However, leave our island for pastures new, and it’s a whole different ball game, the main system being crowding around the cashier and pushing until your competitors give up and allow you to proceed. I don’t think I have seen an orderly queue since I left England in August 2012 and I am starting to worry that I might have forgotten this important life skill, which I will have to relearn on my return for fear of being ostracised from British society. 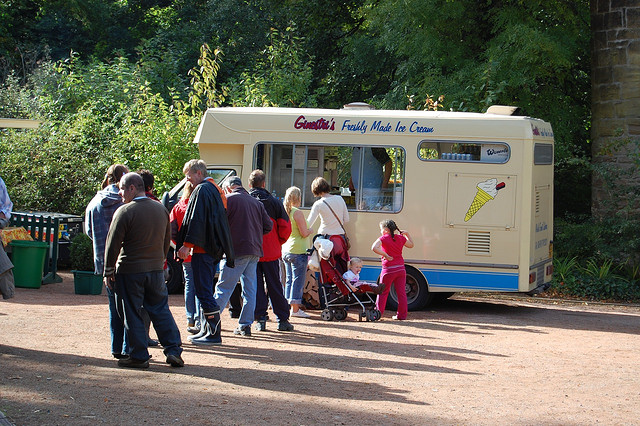 The next point is purely a cultural difference and is not meant to cause offence, but I miss good old British politeness. The kind where someone asks how you are and you respond, before asking them the same thing, regardless of whether or not you care or even like this person. It doesn’t always work like this abroad. There have been a number of occasions where I have been awkwardly left hanging after adding “and you?” to end of my response and this tends to go ignored, the conversation instantly killed. Other examples include the way we lend someone something that belongs to us and thank them when they return it, or the way we tend to apologise profusely if someone bumps into us, even when we are sure it wasn’t our fault.

I look back fondly on the days of having real milk in the fridge, none of this UHT “milk” that is supposed to last for a suspiciously long amount of time. This brings me onto the next topic of tea. My first destination, La Réunion, didn’t fare too badly in the tea stakes but in Italy, where I am currently studying, I am yet to find tea in the supermarket that doesn’t make me want to projectile vomit across the kitchen. Whether you are a tea drinker or not, when you spend a long period of time abroad, the “English” part of your brain will kick in and make you crave tea, ensuring that you fit perfectly into the stereotype of your nationality, much to the amusement of the natives. 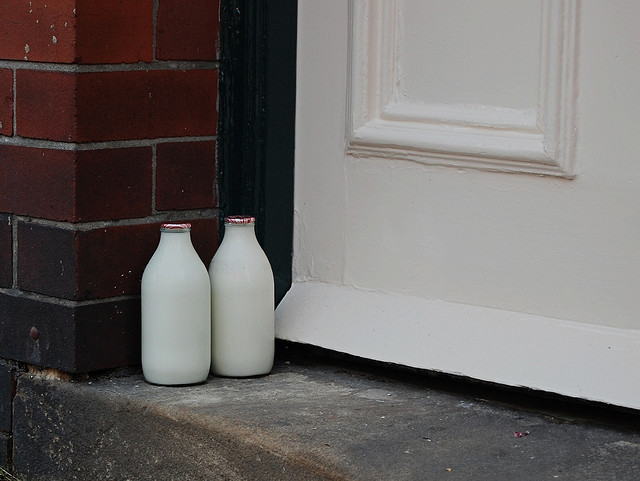 Having said all this, I think I will be a bit sad to return to England and I’m not looking forward to no longer being able to use and abuse the, “but I’m Erasmus,” excuse when I return to my home university in September. The positive side of this is that my year abroad hasn’t only shown me more of the world and that I can live and survive abroad, but it’s also made me more appreciative of the more trivial things about my home country.

Check out Christopher's blog for his latest updates.

What's the best thing your uni's Erasmus Society has done or organised?

We held a pub crawl where everyone had to dress up as their country :)

Why Britain should remain in the EU

by Gustavo Jaramillo
Living and working in Germany