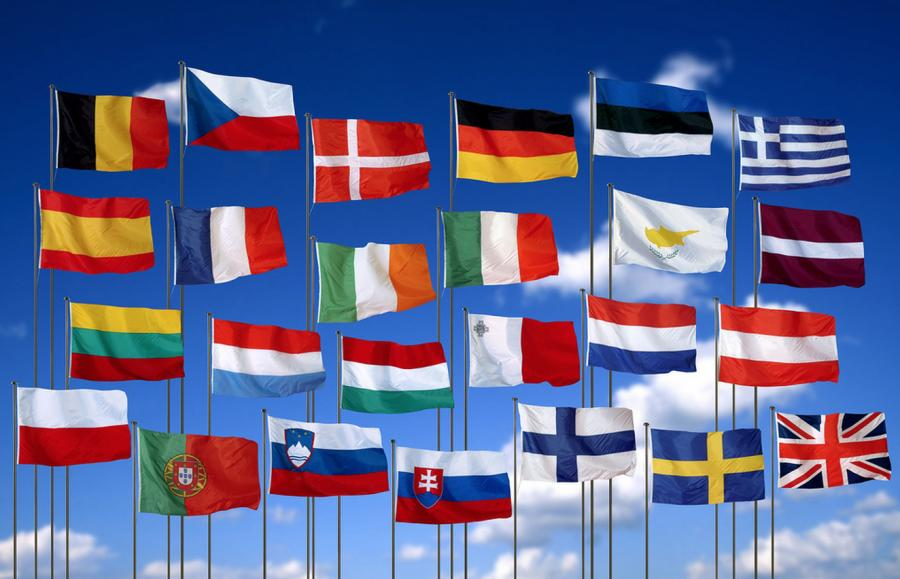 This article was written by Global Graduates, published on 17th September 2015 and has been read 4909 times.

Did you know that there are roughly 6,500 languages spoken in the world today? How on earth are you meant to decide which one(s) you'd like to learn? From German to Greek, Portuguese to Punjabi, the choice is overwhelming. In honour of the European Day of Languages, we've put together this guide to help you select the language(s) that best suit your needs. Good luck!

Do you want to learn a language but are unsure which to choose? Allow the following questions to act as a guide that will direct you towards the language that will be the best fit for you. Enjoy! 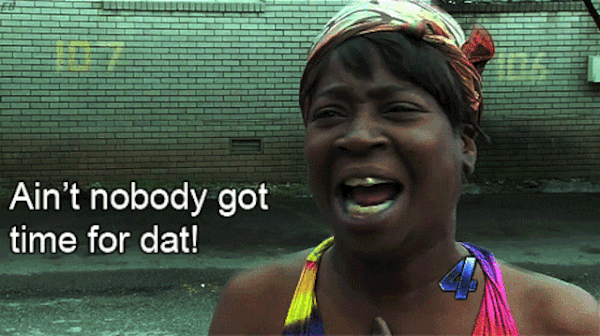 For native English speakers, certain languages will take much longer to learn than others. Most British students have had French, German or Spanish thrust upon them at some point, so will have a level of familiarity with these languages. Similarly, if you've ever studied French, Spanish or Latin, you'll have laid the foundations for an understanding of other Romance languages, such as Italian, Portuguese, Romanian or Catalan.

On the other hand, languages such as Mandarin Chinese, Japanese, Russian, Greek or Arabic not only require you to study sentence structure and vocabulary, but also use a completely different alphabet. While you could get a strong handle on French or Spanish in 1-2 years, it may take almost double that to reach a similar level in Arabic, working at the same pace.

If you're happy to dedicate a solid chunk of time to hard study, then a more difficult language is within your grasp. If you're looking to master a language quickly or have less time to spare, then it might be wise to choose a language that's more familiar.

2. Are you a natural linguist?

This question is connected to the first one. Do you consider yourself a natural linguist - that is, someone who has always had an ear for picking up languages and already has one or more languages under their belt?

If so, you will already have an idea of the kind of work you personally have to put in to master a new language. Think about which languages would best complement the ones you already speak. For example, if you're a Spanish speaker who's looking for a challenge, Spain's Moorish history might lead you to choose Arabic. If you're looking for a slightly simpler language, Catalan or Portuguese would add another string to your bow, whilst being less of a time commitment.

If you're not a natural linguist, don't despair! You are still more than capable of getting a language under your belt. However, unless you have a strong tie to a more complex language (such as a family member who's a native speaker) you might want to choose a simpler language, such as French, Spanish or Italian.

3. Is there a particular language that appeals to your ear?

In order to become fluent in a language, you need to immerse yourself in it. That means listening, reading and speaking that language as regularly as possible. With that in mind, it's important to choose a language that appeals to your ear! No matter how often you tell yourself to study, you won't really commit to learning a language unless you like the way it sounds and can imagine yourself speaking it.

Taste in languages is completely subjective. You may prefer the smooth sound of French, the rolled 'r's of Spanish or the staccato of German.

Not sure where to start? This video may help...

4. Why do you want to learn a language?

There are countless reasons to learn a language. Perhaps you've travelled in a country where that language is spoken, or are planning to visit it in the future. Maybe you love the literature/films in that language and want to be able to understand them in their original form. Maybe you want to enhance your career prospects or have family who come from or live in another country.

Whatever the reason, certain languages will suit your needs better than others. One language not jumping out at you? Have a think about your interests and motivations and make a list of the languages that best align with them.

It's no secret that learning a language can provide a boost to your career prospects. However, while knowledge of a language will make you an asset to any company, certain sectors and industries have need of particular languages.

If you're interested in a career working for the EU, for example, you'll need to speak either German or French to a high level, as well as at least one additional European language. Have ambitions to work in the fashion industry? French or Italian could be useful. Fascinated by foreign policy? Russian or Arabic and its dialects will be a serious asset.

Even if you don't have your heart set on a particular industry or sector, it's worth spending some time researching companies that you find appealing and checking out if they have international departments or offices. You never know when a language might come in handy. 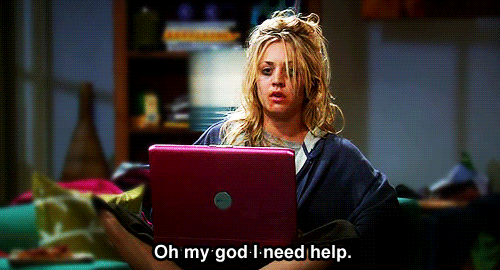 Once you've chosen your language, how do you intend on learning it? If think you'd learn better in a class, where you'll have plenty of support from teachers and classmates, research which languages are taught near you. You might find that your choice is slightly more limited than it is for those who would rather pay for one-on-one tutoring or are happy to teach themselves over the internet.

While you shouldn't have to give up on learning a particular language just because you can't find someone to teach you, be aware that you may have to compromise on either the language you choose or the way you learn it, especially if you live in a rural area.