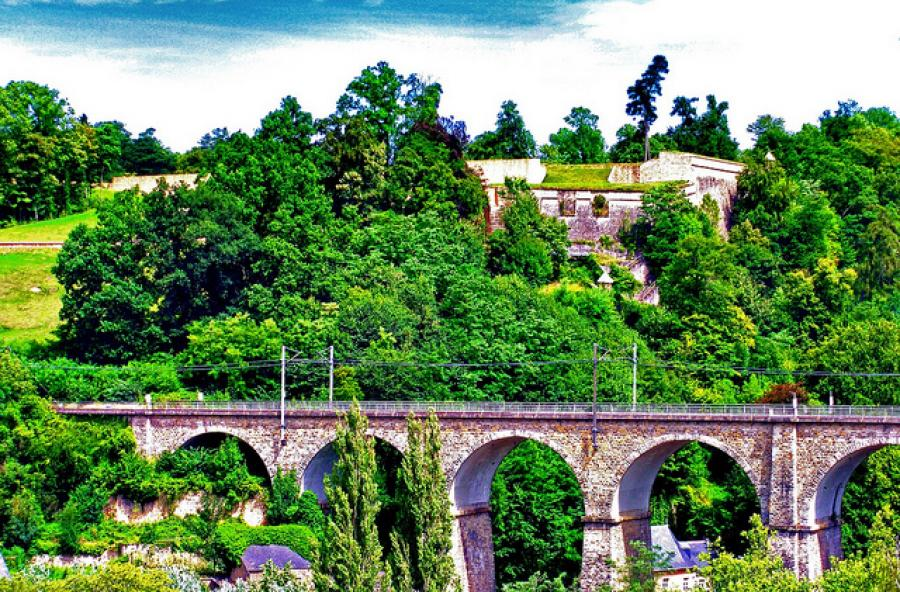 This article was written by Rashina Gajjar, published on 29th May 2015 and has been read 5396 times.

Rashina Gajjar studies French and Spanish at the University of Bristol. She's currently working in Luxembourg doing an internship with a digital communications agency (which works entirely in French), after spending the first half of her year living in Seville and studying at a Spanish university.

For the past four months, I’ve been working in a French speaking digital communications agency, where I am the only native English speaker. From day one, I was immediately immersed in francophone culture as, in addition to speaking French from the moment I wake up, I am expected to operate as a fully-fledged French person (one that just so happens to have extra English skills) for every hour of every day.

Overall, despite its various challenges and the ways in which they have imprinted themselves on my (at times tormented) soul, this working experience has been one of the most valuable, interesting and challenging experiences of my life. I have been mentally stretched in every direction, urged to throw myself into new and terrifying territories, and I have, at times, been confronted with the possibility of not making it out alive (this particular incident occurred when my boss pointed a loaded plastic gun at me and I feared for my life, truly, I did).

Here’s what I learned about working in a multi-lingual environment!

1. Expect culture shock
Even if you’re working in a country that speaks three different languages, the company you’re working with will largely dictate the kind of culture you find yourself in. This may mean that you won’t be speaking any English at all, or that you will spend your days drinking Pimm's and cackling loudly with fellow Brits about the terrible people you’ve all met. In my case, I have had very few opportunities to speak in English, and those opportunities have been limited to calls with English clients. Maybe not so multilingual in practice, but certainly good for my French!

2. Take responsibility for yourself
People will not make allowances for you. Many of the people I work with speak very decent English, despite not using it very often. Speaking a few languages is not at all uncommon, so you won’t get away with the ‘I’m English I don’t speak your language’ card. Of course, that doesn’t mean that you will be expected to express yourself with perfect grammar and a beautiful accent, but it does mean that your ‘foreign-ness’ will be no big deal to them, so the sooner you get over it, the better.

3. Use your language skills
Depending on where you’re working, you may well be treasured for your ability to speak the language of our dear sweet homeland. Generally, this is a double edged sword, since the environments that will benefit the most from your skills will be the ones where there are very few native English-speakers, which will make it harder for you to integrate and impress them, but will also mean that your usefulness to them will increase tenfold compared to an environment filled with expats.