What I actually think of Parisians... 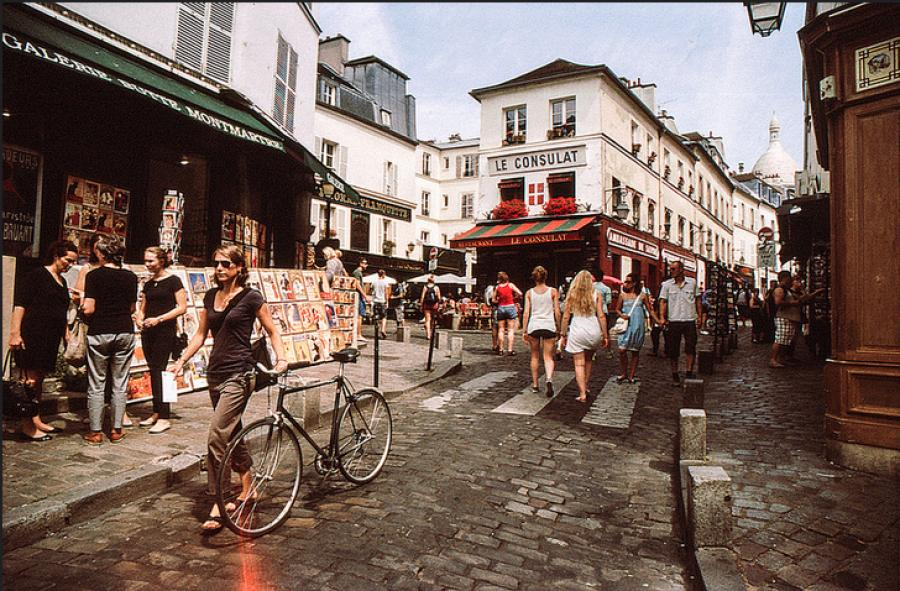 This article was written by Oscar Davies, published on 15th July 2015 and has been read 10926 times.

Oscar Davies studies French and History at King's College London and has just finished his year abroad, which he spent in Paris and Quebec City for the second.

It’s funny how a place can be at once the ‘City of Love’ and the home to such a ‘cold’ and icy people. I would like to shatter this preconception of Parisians, for better or for worse…

Admittedly, Parisians are far less welcoming to someone who doesn’t speak French than to someone who does. Their standoffishness is renowned. This can be explained in terms of linguistic insecurity: once the diplomatic language, the importance of French has diminished to become a shell of itself, thus leading any imposition of an international language, such as English, to seem like an attack on their very identity.

Therefore, it is only natural for French people to be protective over the preservation of their language. This, tied with the inherently aloof nature of most urbanites (if you tried to be polite to every living soul you encounter you would never get anything done), can render Paris an underwhelming place, given its reputation is so heavily romanticised. As Dumas so famously said, “Dieu a inventé le Parisien pour que les étrangers ne puissent rien comprendre aux Français”.

Having heard stories of my previous Study Abroad friends not enjoying Paris, I challenged myself from the outset with the notion that I would have to make that extra effort if they were going to be less receptive than usual. This paid off big time, and low and behold, I had no problem at all with Parisians! Rather, on the contrary, all of those who I met in a social setting were very welcoming and even, dare I say it, warm!

The distinction between social setting and complete strangers is important: I was lucky in belonging to a highly respected institution, the Ecole Normale Supérieure, so it was easier to integrate in a more convincing manner than had I been there completely at random. You, too, are probably already accepted in an educational or working institution, so take advantage of that as much as possible!

If I had one piece of advice for Paris, then, it would be this: if you always make the first step in meeting a new person or presenting yourself, you will do a whole lot better in understanding Parisians and their social milieus. Always be the proactive opportunist. You’re not going to change Paris, but you can certainly adapt to make it a more enjoyable place for your time there.