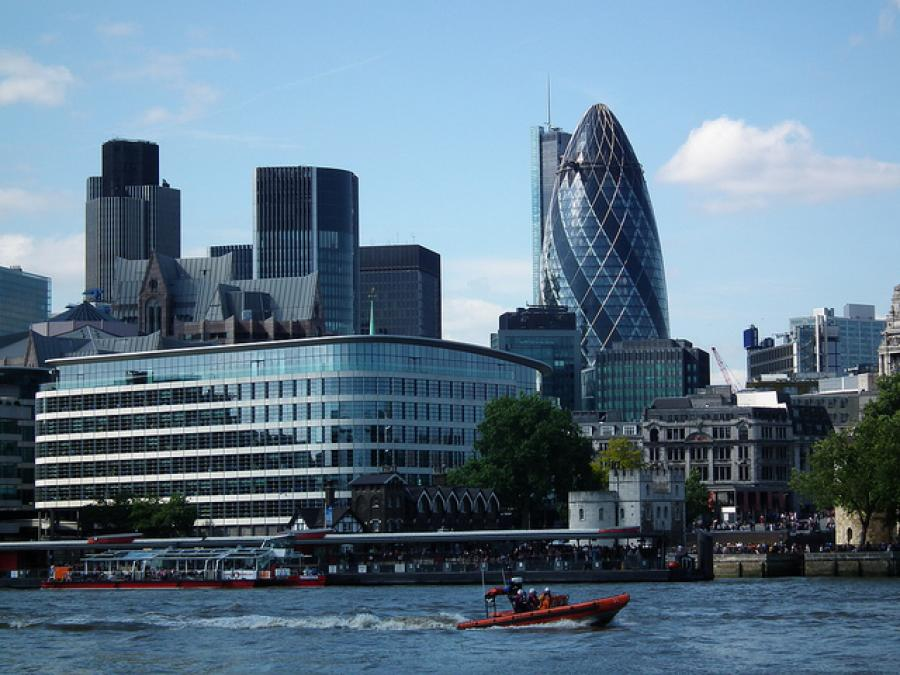 City of London by Stewart Morris

This article was written by Global Graduates, published on 9th March 2012 and has been read 34165 times.

Michael studied Modern Languages and Cultures (French and German) at Durham Uni and spent his year abroad as a Language Assistant in Western Germany. He graduated in 2008 and now works in Market Research in the City of London.

"Let’s put it quite simply: between September 2006 and May 2007, I had one of the most challenging, valuable and entertaining experiences of my life. Perhaps the best year, at least so far. In a Catholic secondary school in Western Germany, right on the French border, I took English lessons for 11-16s – and French, German, a few History classes and a bit of cookery, too. So the overwhelming quality that came out of the year was: diversity.

From a very academic background, I was thrown into a world of screaming children, moody teenagers and stressed-out teachers – a complete culture shock and one that needed a lot of adapting to, quickly. Through the help of my mentor at the school and the German team at the British Council, I learned how to organise myself better, take responsibility and be creative in getting the best out of colleagues and pupils alike. I quickly became part of school life, taking lessons by myself, setting tests, running after-school clubs and taking great pleasure in England beating Germany at football! All this can only come with confidence, something which the assistantship undoubtedly taught me.

After the tough beginning that most assistants experience – school children are not the most forgiving of audiences! – one learns to handle oneself with authority, take charge of situations and lead a group.

Carry this through to where I work now: it’s essential to know how to manage relationships with suppliers - understanding how to communicate effectively with others and get the best out of colleagues is something I attribute to my time in Germany. Outside of the classroom, some go back to their universities – I went further away. Germany is an enormous country, with plenty of places to visit (even outside of Oktoberfest...) not to mention France, Belgium, Luxembourg, Netherlands, Poland, Czech Republic, Austria... Going to teach abroad is about far more than your (usually) charming classes of (usually) enthusiastic children – it gives you the time and opportunity to see the region in which you live in. As a wise man once said: “work hard; play hard”.

I went to das Vaterland assuming I would be a teacher after I graduated – it ran in the family and I’d done a little of it before – but I came back knowing 100% that I wouldn’t be carrying on the family tradition.

Since Germany, I worked for the EU in Paris, as a civil servant in the UK, and now I work in market research in the City – I’m not naturally gifted at working with children, but I don’t mind that – it’s lucky I found that out!

What you see above is a snapshot of what I learned – it’s given me powerful ammunition at job interviews, hilarious anecdotes to share among friends and – most importantly – memories and photos to last a lifetime."