Home Articles A Week in the Life: An Erasmus student in León, Spain
Share
Tweet
Write for us

A Week in the Life: An Erasmus student in León, Spain 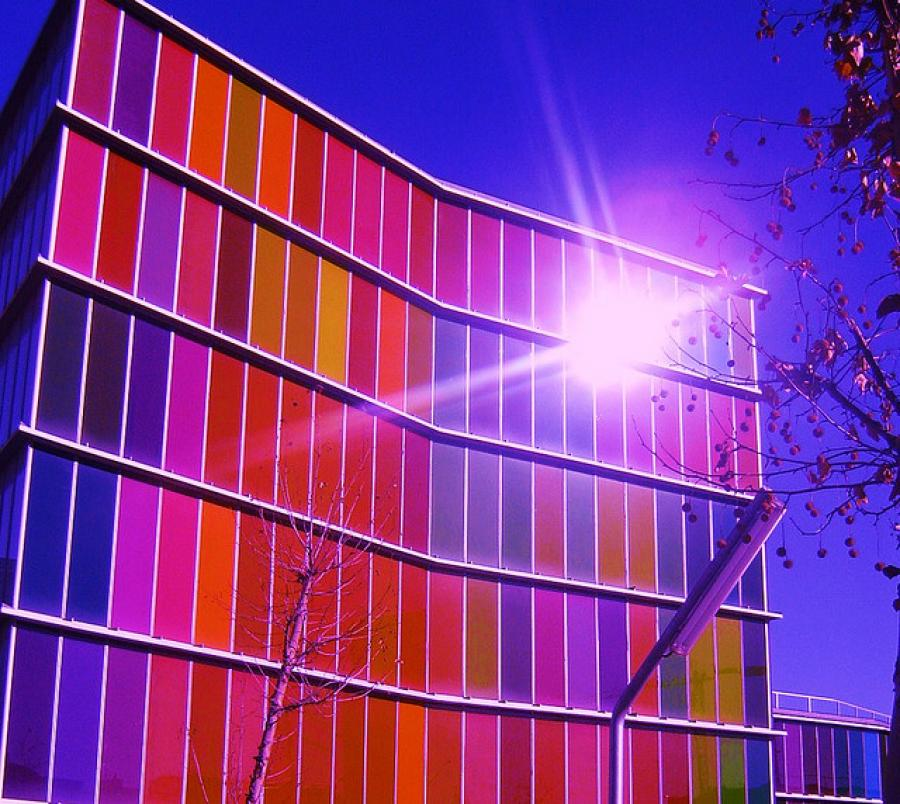 This article was written by Alanna Lintin, published on 25th March 2012 and has been read 38338 times.

Spain Living and working in France Week in the Life Erasmus+
Alanna is studying French and Spanish at Nottingham Trent University and is spending her year abroad as an Erasmus student. Her first semester was in Strasbourg, France, and she is now in León, Spain, which she chose because it’s not as touristy as other cities and she thought she'd have a better chance of improving her Spanish and seeing the ‘real’ Spain. Here she describes a typical week in her life...

I’m writing this ‘week in the life of’ article in the hope that reading about a typical week from someone on the Erasmus ‘frontline’ will give a real insight into the year abroad, away from the stereotypes and glamorisation. Because honestly, it’s not all sun, sea and salsa in Spain or frog’s legs and fashion in France. But that’s not to say it won’t be one of the best and most memorable experiences of your life.

So this week was a fairly average week in León. I’d like to say I’ve attended every lecture and been studying hard but I think only my grandparents with their sugar-coated view of me would believe that. The truth is, my university made the fatal mistake of telling us that we don’t need to pass the exams we sit whilst abroad – say adios to my motivation to go to lectures! This is particularly true when my morning alarm sounds signalling that it’s time to wake up for my 9am Anthropology lecture. Instead we have work to do for our university, including a dossier, a wiki page and oral exams upon our return to Nottingham. So this means I do need to actually improve my Spanish while I'm here and I won’t do that lying in bed catching up on the latest episode of Gossip Girl.

Monday
The first day of the week; always the hardest. Mine begins with a 9 o’clock French lecture. It’s quite surreal sometimes learning French in Spanish. My brain has to work twice as hard, translating from French to Spanish to English. I do quite enjoy my French class here but I find it difficult switching between French and Spanish. I tend to start the class answering questions in Spanish when I’m supposed to be speaking in French, and on leaving at the end of the class have the opposite problem. I’d imagine anyone learning two or more languages has the same problem, but it’s good practice I guess. After French I have a 3-hour break, which is where the problem is – to go home and risk not coming back, or to hang around bored at uni? Yes, you can guess what I did.

Tuesday
I went to all of my lectures today, I felt bad about skipping yesterday and also know that following tonight’s Erasmus party, it’s unlikely that I’ll be making my morning lectures tomorrow. Tuesday is my favourite day for going out in León. The city gears itself up to accommodate drunken Erasmus students. The plan is always the same; first we head to Molly Malone’s – an Irish bar, with a distinct lack of anything Irish other than the name. At the start of term we received Erasmus cards for Molly’s, allowing us one free caña each every week alongside tequila and beer for €1. The atmosphere is lively and everyone is friendly. After filling up on tequila we head to Delicatessen, or fondly called Deli for short, to dance the night away and find the lucky people with ‘copas gratis’ (free drinks) coupons. Nights out in Spain start and end much later; with bars/clubs not starting to fill up until gone 1am and staying open until well into the morning. Somehow Spanish people still make their 8/9am lectures, I have a lot of respect for them! Although I’m sure this is what siestas were really invented for!

Wednesday
A fairly boring day, as predicted I slept through my morning lectures. For the rest of the day I was tying up loose ends; paper work for my university at home etc. I also wrote letters to my grandparents. Since being abroad my family write to me often, it’s so nice to receive post; a tiny bit of home. I know many people on the year abroad do the same, and we even write between ourselves too. Although we know all about what’s going on in each other’s lives thanks to Facebook, blogs etc. It’s something slightly more personal and guaranteed to put a smile on your face.

Thursday
Went to all but one of my lectures, so not too bad today. Took advantage of the siesta time this afternoon. I was talking to a Spanish person about siestas the other day, explaining it’s not the done thing in England, and only old people, children and students take naps in the daytime. But here it’s great to be able to justify dozing off for a couple of hours by calling it a siesta. It would be rude to not join in with the customs and traditions of the country you’re living in, no?

Friday
A beautiful day here in León, spring has arrived! Took advantage of the weather and bought ice cream and took a walk down to the river with a friend. It will soon be time to think about heading to the beach I’m sure, only a 2-hour bus ride away. Also spent today planning my trip to Andalusia after Easter. There are so many places I want to see in Spain, and what better place to start than this beautiful region in southern Spain. Definitely something to look forward to. Friday is officially the start of the weekend which means one thing: fiesta!! We headed out to a place called Circus, followed by Deli, and when that closed Lolita. I was told tonight that I’m too polite, this is definitely an English thing. It just feels so unnatural to be as direct as the Spanish and without so many ‘pleases’ and ‘thank yous’.

Saturday
After arriving home at 8am this morning, I slept a lot of the day away. Two friends and I decided a good hangover cure would be found at an American Diner in the centre, in the form of real hamburgers. There were a lot of Spanish families there which surprised me. Full to burst we headed back home for a ‘siesta’ before getting ready to hit the tiles again. We had pre-drinks at my flat, before Deli, Lolita and arriving home with the birds again. I’ve found that after a few too many tequilas my Spanish improves dramatically (or at least I think it does). More than likely it's something to do with confidence and losing inhibitions.  Confidence is the main thing holding me back with my languages but I think this will only come with practice, which is why last night I agreed to start a tandem with my Spanish friend; I help him with his English in return for help with my Spanish.

Sunday
The day of rest before starting a new week. Didn’t do much at all today; I caught up on some TV shows, did some homework, and am now refreshed ready to start a new week.

A Week in the Life: An Erasmus student in Córdoba