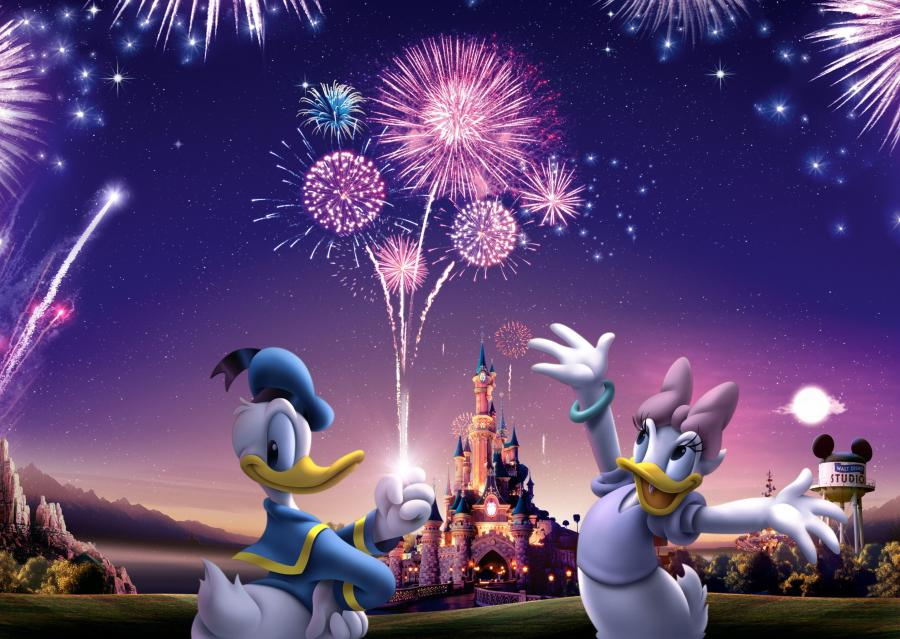 This article was written by Global Graduates, published on 29th April 2012 and has been read 45913 times.

Anthony studied French at Swansea University and spent his year abroad as a Language Assistant in Versailles, France. He graduated in 2010 and is now working at Disneyland Paris.

"I lived in Paris from September 2008 until May 2009 and it was possibly the best 8 months of my entire life. I worked in a suburb called Goussainville in the Val d’Oise and used the RER to get to and from work every day which took on average about half an hour, I don’t regret living so far away from my school because Paris had lots to do and more chance to socialise and meet French people and to enhance my French skills.

During my year abroad I met loads of amazing friends from all over the world who I am still in touch with and to improve my language skills greatly, I had never lived away from home before so I also gained experience living in the real world away from my friends and family and having to do things by myself rather than relying on my parents.

I worked in a Lycée, working with students aged between 15 and 25 years old, most of the students in the lycée came from underprivileged backgrounds and most were immigrants so their French skills were not perfect either which helped me to improve my skills whilst helping them to learn English.

Until spending time in Paris as a Language Assistant I had no idea what I wanted to do after returning to Swansea. I decided to become a French teacher, so I volunteered at the secondary school I attended to gain more experience within the French department and to help get me on to a PGCE course which I am yet to apply for. Recently I attended an interview in London to work in Disneyland Paris, the interview was in French and the interviewer thought my French was excellent. I start in June, I have given myself until June due to Paris to be an expensive place to live and want to ensure I have enough funds until the first payslip, I recommend saving up at least £2,500 to get through the first month in Paris.

Finding accommodation in Paris was not easy in 8 months I spent a week in a hostel, a month with teachers, 3 months in an apartment I got with a friend then got another apartment with friends for 2 months then a hotel for a month. I would recommend going to Paris beforehand to find accommodation before getting there as September time accommodation is in high demand.

Although it was a tough on times, all in all it was an amazing experience and I also learned how much family and friends back home mean to me, it has changed me intellectually and also personally."

If I want to work in the foreign office, is one language enough?

Hi there,I don't think it's about how many languages you know; they look at your complete range of "competencies". I understand that having a foreign language is not a requirement for some FCO roles,...