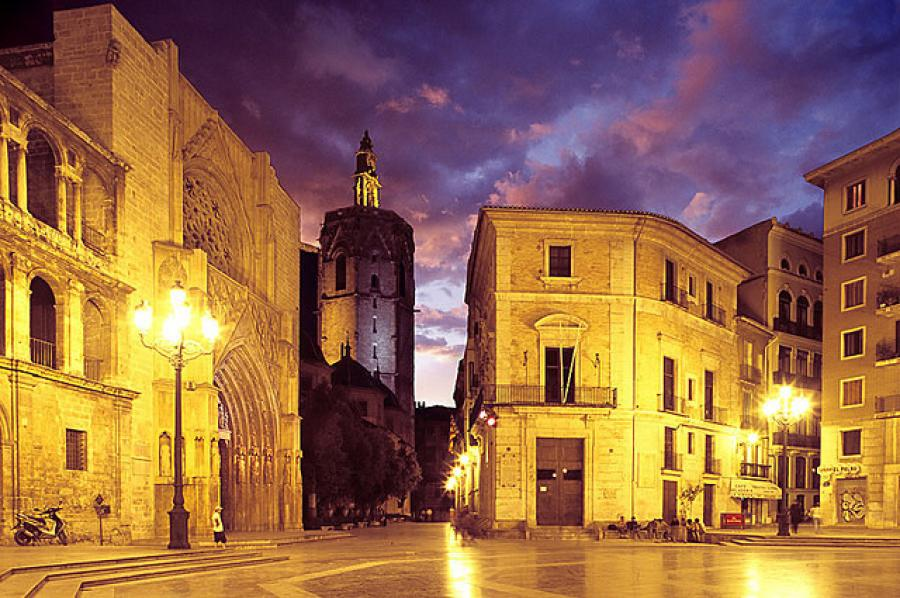 This article was written by Global Graduates, published on 25th March 2012 and has been read 34051 times.

John studied French and Spanish at Cardiff University and spent his year abroad as an Erasmus student at Valencia University, followed by the summer working as a barman in one of the hotels at Disneyland Paris. He graduated in 1998 and now works for the European Commission in the UK.

"I had not studied Spanish before going to university, so spending nine months in Spain was invaluable for getting to grips with the language and then really immersing myself in the language and culture of Spain. I worked very hard to improve my Spanish as I knew that, for my final year, I would be in the same classes as students who had studied Spanish at school. I made a real effort to socialise with Spanish students and take in as much of the culture as possible.

Similarly, working in France for the summer was beneficial for my French and also gave me an insight into life in France. I have subsequently pursued a career in languages (translating) and my first job was working as a linguist in the British civil service. The opportunity to improve my foreign language skills on my year abroad was instrumental in getting the job, as I would never have performed so well in the language tests that formed part of the recruitment procedure if I had not studied or worked abroad.

Equally, my knowledge of Spain, its people and culture, gained from my year out, is essential when translating Spanish documents. As an Erasmus student and working in an international environment like Disneyland Paris, my eyes were opened to the world and to other cultures and made me aspire to work in an international organisation.

I have since worked for a UN agency and now work for the European Commission, and there is no doubt in my mind that my year abroad played an important part in developing this ambition. Moreover, I just had a great time on my year abroad. It was a lot of fun and I met lots of great people, some of whom, from various countries, I am still in touch with today."

John is a Translator for the European Commission

Robert now works as a German-speaking sales and marketing assistant

by Global Graduates
French and Maths