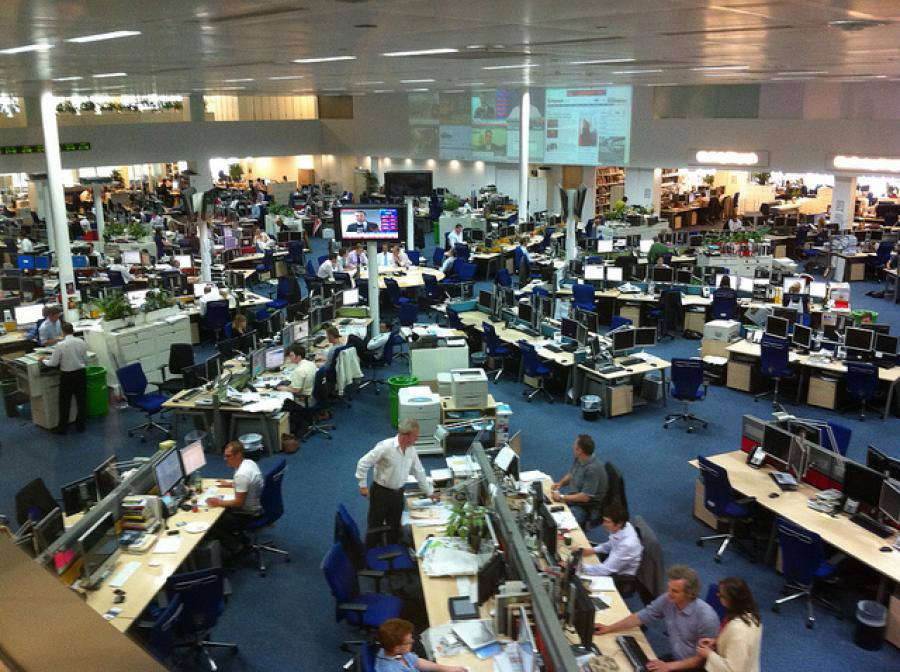 This article was written by Jessica Winch, published on 11th July 2012 and has been read 7093 times.

Careers
Jessica Winch is a reporter at the Daily Telegraph on the editorial graduate scheme, based on the sports desk until after the Olympics. As a Spanish-speaker and year abroad graduate, she has always been keen to use her language skills in her career - and now she does! Here's how...

The morning after the Euro 2012 final, I was due to start work on the Daily Telegraph sports desk at 10am. Officially, I was set to run a live blog on the day’s matches at Wimbledon. I arrived early, because I had an idea of what would happen. Sure enough, within ten minutes I was scouring through the websites of Marca, El Pais and El Mundo Deportivo to summarize the opinion pieces on their national football team’s win over Italy for the Telegraph website.

When you learn a language, you quickly become aware that there are many “shades of grey” between the white of an absolute beginner and the black of a fluent speaker. On a newspaper, those distinctions don’t really exist. If you say you can speak a language, then that is what is expected of you, on the same time frame as your native language (i.e. straight away, if you're not already late).

That puts a little extra pressure on your translation skills, but I’m always grateful for the chance to practise my Spanish, which I picked up at school, studied for two years at Edinburgh University and really got to grips with on a year abroad in Madrid and Barcelona.

Having a language means people turn to you first when that skill is called for. My big hope is that a story will break in Spain and I’ll be on my way to the airport with my passport and a carry-on bag within a few hours. Long-term, I hope to be assigned to Spain or a Spanish-speaking country as a foreign correspondent.

I speak a little French (not for use at work), which I’d love to improve, and I'd like to learn another language like Russian or Arabic. A language can help you stand out at a newspaper, no matter which desk you are assigned to – it’s something non-speakers can’t duplicate with online translation services.

The fun I had learning Spanish, especially during my year abroad in Spain, made the process worthwhile. These days it’s an invaluable skill, which I use wherever possible.

If you want to see the result, here is the link to the piece Alice (who speaks Italian) and I put together after the Euro 2012 final.