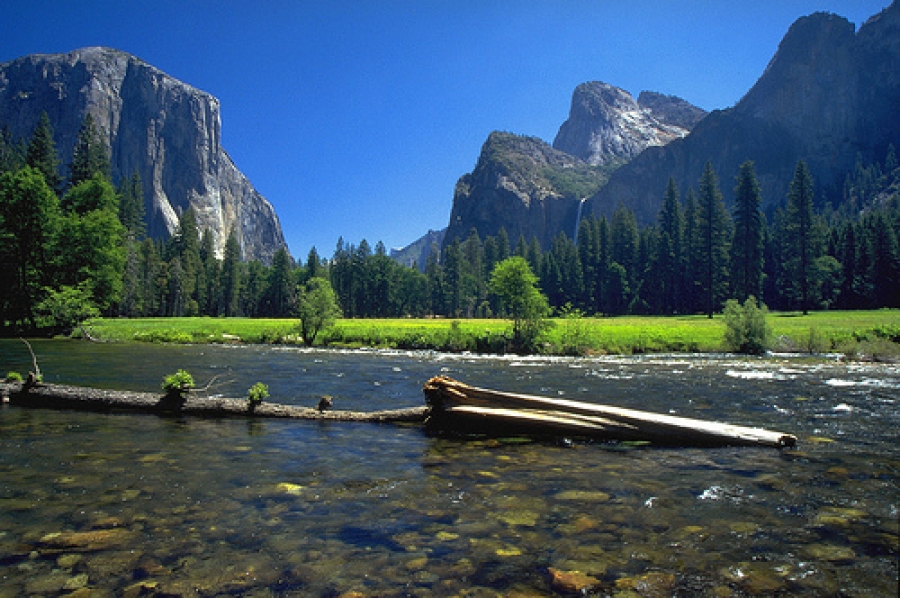 This article was written by Global Graduates, published on 19th August 2010 and has been read 7620 times.

USA
Big. Bold. Brash. Beguiling. There is no place like it, having attracted immigrants way back when. More than 9 million km²  of land, spreading itself wide across the Western Hemisphere, this is the big Daddy of many fields; economy, territory, politics, culture and well, Maccy D’s.
Why should I choose the USA for my year abroad?
Part pillar of our current society, part Sinatra doing it his own way, the United States of America have always been tangled up in paradox. And how couldn’t they be? It’s part of the appeal for many, and it’s what makes it such an awesome place to go. Strewn with contradictions, the United States of America is a veritable paradigm in terms of popular culture, for travellers, workers and students alike.

Up in New England, the area captures all that early European colonization had to offer — the country’s oldest cities, seafood to die for, snowy peaks and buckets of history. Densely populated cities sprout up in the region of the Mid-Atlantic, Texas has very much a nature of its own, with its cowboy stories, Tex-Mex food and thriving culture, whilst Arizona has some of the most spectacular scenery on Earth (home to vast open highways and the world-renowned Grand Canyon). And let’s not get started on the South, with its tasty dishes and vibrant music...

For some, such a vast country is too much to bear — to others, it’s like all Christmases have come at once. No two days are alike here, nor two cities. Plains, mountains, wild territory, beautiful lakes all offer a stark contrast to the urban metropolis of New York, Seattle or Washington DC.

Music, food, culture, dance, clothes, scenery, markets, bars, museums — it’s all just that little bit more special here. You can get lost in semi-unexplored areas, line-dance with the locals, whilst sipping on a Bud, join in the Mardi Gras celebrations, visit magical places like Dollywood, or just go and sit with your laptop in a cutsey café, perched on one of the hills of San Francisco...

Tough border checks and immigration control, along with some bogus movies (American Pie did not need to be made into a trilogy) have meant that many students associate the States with unnecessary hassle, lots of red tape and an over-zealous interest in beer-pong games. And what a shame — for once you look past these slight setbacks, you’ll enter a mesmerizing country, stretching the boundaries in every sense possible, and going past expectations. Don’t prejudge, judge for yourselves by making this your destination for the year abroad — there’s no place like it.