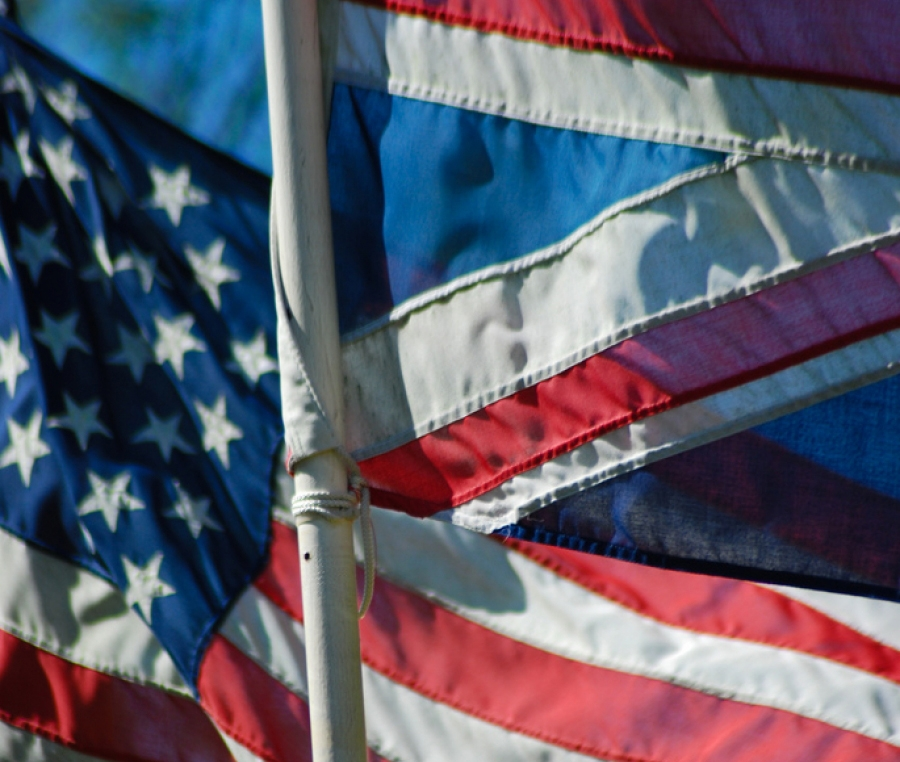 This article was written by Global Graduates, published on 6th July 2010 and has been read 32126 times.

Studying at university is a pretty big deal, regardless of where you're from. Flying the flag for British Higher Education are the world renowned Oxford and Cambridge universities, with many others hot on their heels; State-side, take your pick from the Ivy League institutions...

Colleges, universities, campus, off-campus - all of this terminology may be quite confusing for the average HE student. For instance, what are the major differences between an American Bachelor's degree and its British equivalent?
For starters, in the States, you're not expected to actually specialise in a particular degree, but rather you major (this would be your main subject) in a field (e.g. English Literature), but you can amass, change, collect and fit particular courses to your tastes/needs. To put it plainly, you can pick 'n' mix your courses, to a certain extent. That's why some historians end up doing a course in astrophysics etc. Pretty cool, some might say. The fact you don't need to follow the 'straight and narrow', as it were, in your studies, means you get the chance to delve into fields that wouldn't normally be open to you in a UK institution.
Thanks to greater funding in the States, universities tend to have a better staff/student ratio, as well as envious collections of textbooks, state-of-the-art technology and a pristine reputation for some of the best teaching in the world. Harvard and Princeton aren't just known because of films like Legally Blonde (1 and 2), but rather because they've been around for centuries, offering year upon year a nearly faultless record for high achievement.
So why aren't we all going across the pond, to go study in some top colleges in the USA? Well, recent reports have shown that more and more students are, with over 500,000 enrolling in 2008/2009. With British universities now charging more due to recent top-up fees, many have made their way to live out the (academic) American Dream. Recent converts include none other than Harry Potter's Hermione, Emma Watson (Brown university).

What to make of two distinct systems, then? The major differences between the two are as follows:

So there you have it, in a nutshell. You may decide that US campuses are just your kind of thing, or you might prefer to socialise and graduate in the UK - the decision is entirely up to you. There are grants and scholarships available, should you need a helping hand, both in the States and the UK. Speaking to current students can also help shed light on the situation, so why not get in touch.

Study Abroad: How to get there USA