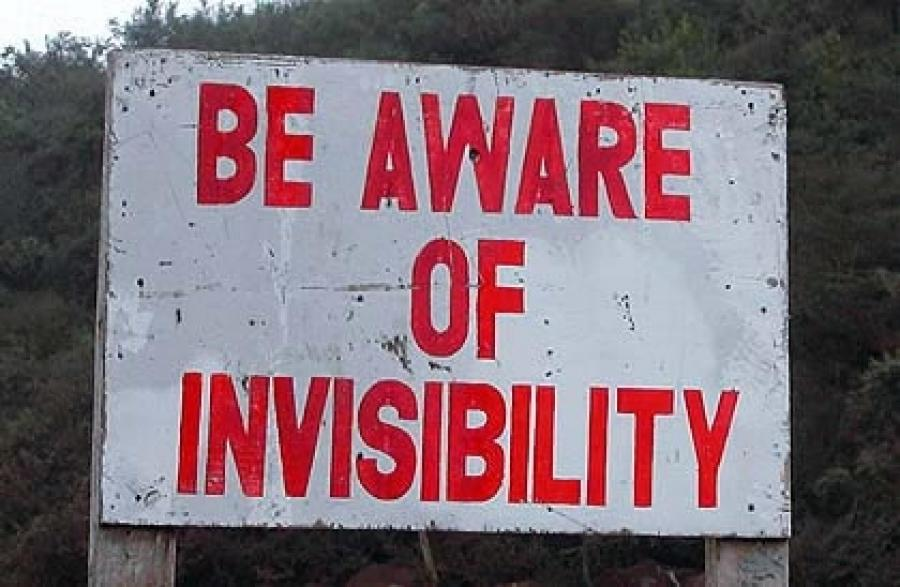 This article was written by Eleanor Cobbe, published on 14th January 2012 and has been read 5324 times.

Careers Holidays Internships Translation
Realising that I would be at a loose end and probably horrendously depressed about being home in the summer after my year abroad, I decided to do something constructive with my time. Being the unimaginative type, I decided to do an internship in the only career path that people who don’t study languages think that linguists are destined for – translation.

So in August last year I decamped from Valencia to the slightly less glamorous location of Swansea, South Wales, and embarked on unpaid work experience at a small, relatively new but successful company. I was lucky enough to find accommodation with 4 lovely German girls who were also interning at the company, and ready and waiting to fill me in on all the company gossip. The following morning, my head spinning with words like “unpaid labour”, “you’ll see what we mean...” and also feeling slightly like a child playing grownups, I headed for my first day at work. Being an intern at any type of company is a slightly awkward position to be in, acutely aware that you are one more thing for your already frazzled manager to have to deal with whilst also wanting to prove your abilities to them. I tried not to let these worries get to me however and gave myself time to get into a rhythm at the company. Initially, my internship was exactly what it said on the tin, I translated stuff. Obviously they don’t let the undergraduate interns near the serious stuff so I was mainly translating birth and marriage certificates (ask me anything about getting married in Mexico...) interspersed with long periods of refreshing my emails, which was a bit of a shock to the system at first. Call me naive but I didn’t realise that the daily life of a translator could be quite so mundane. At university we translate exciting things like blogs, newspaper articles and magazines...ok perhaps I threw in the word exciting there with a little too much enthusiasm but after translating my third death certificate on a wet morning in Swansea I was praying for a little whimsy.

After a few days and an appraisal with my mentor about how I was enjoying my role, it was decided that alongside my translation work I could also start to manage small projects for the certificates department. It was at this point that it dawned on me that there was only one in house translator in the whole company, and that everyone else worked as a project manager with the occasional translation slotted into their rare free time. When I spoke to the other members of staff about this – all bilingual graduates, often with a masters in translation - they said that they loved translation and did it as often as they could but that being a project manager meant that their time constraints forced them to outsource almost all of their translations to freelancers. Having personally posted jobs on the internet of prospective translations in my role as project manager, I knew that jobs in common languages in even the most obscure sectors often received over 100 quotes from translators all over the world within the first day – a fact which made me wonder about the kind of competition translators face today in the wake of the invention of the web and the influx of competition resulting from this.

Saying this however, I really enjoyed the project management side of working at a translation company. Even though it wasn’t what I expected when I signed up for the job, it was definitely an added bonus and taught me more about the translation industry than just translating ever could. I can even now laugh at what I imagine was the look of complete terror on my face when the senior project manager gave me a job for the Ministry of Defence in my first week of training. But that’s the beauty of hindsight.

So what did I take away from my internship? Let’s just say my youthful fantasy of sitting in a multi-lingual office (picture the Expedia advert) translating articles from French Vogue into English has been dashed slightly. But that’s not to say my aspirations have been completely dented. Freelancing as a translator is definitely a viable career option, providing you don’t expect to earn bucket loads of cash and are willing to be flexible and work part time. If you want to earn the big bucks in translation though, learn Nepalese and get experience in an obscure industry which for some reason deals only in Nepal...that’s just my advice anyway.

Exam system at the University of Bologna (Forli)?

Hiya! I studied for 6 months in Forli in 2014/5 (I had a great time, everyone is very welcoming, you'll make some good friends there!) and at first the exam system didn't make much sense, so don't wo...

How to describe your language degree in an interview