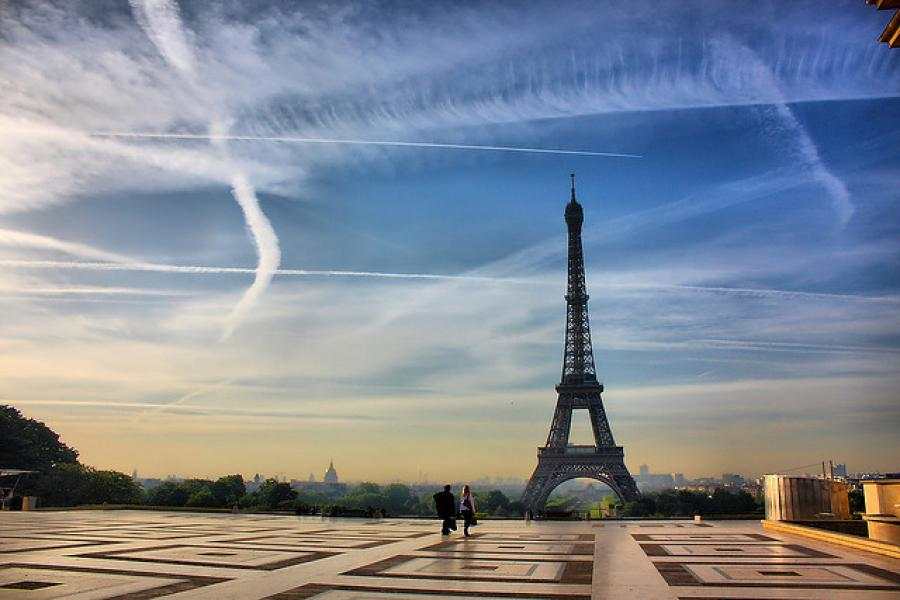 This article was written by Sarah Ricketts, published on 22nd January 2016 and has been read 7737 times.

Sarah Ricketts is in her final year studying History and Political Science at the University of Birmingham, having spent her third year abroad in Singapore. Here are her thoughts about tourism versus terrorism, and how to stay safe on your year abroad...

2015 saw a large-scale, coordinated attack in tourist hotspot Paris that captured the global media’s attention. Terrorism also claimed the lives of many others in events across the world from the Bangkok bombing, to an attack on a Tunisian beach (and museum), a takeover of a Mali hotel, and the downing of a Russian aeroplane. These events were tragic, scary and unexpected, and many of us were left asking, is it safe to be a tourist in 2016?

Tourism and terrorism are closely linked. Where terrorists act, a decline in tourism often follows. This can have a big impact on the local economy. Terrorism can also change tourist patterns, increasing travel to different destinations. Countries facing a high risk of a terrorist attack, however, play a role in maintaining their tourist industry by changing people’s perception – not letting an attack be their only image worldwide. We have short memories on the whole, allowing incidents to be forgotten and tourism to continue.[1]

When it comes to the overall battle between tourism and terrorism, one tool readily available to the tourist that can help to fight against terrorism is information and advice. The Foreign and Commonwealth Office (FCO) have detailed pages for 225 countries and territories. The advice they offer in many cases comes from sources the general public would not have access to otherwise, often with a better understanding of which regions have the higher risk of incident.

Far from being defeated by terrorism, ABTA’s (Association of British Travel Agents) 2016 report actually predicts that tourism is set to rise. This rise will not only be supported by the association but by the FCO as well. The report (published in association with the FCO) has listed ‘Destinations to watch’ – ranging from Iran to Poland. These destinations offer a chance for tourism to prevail and for holidaymakers to explore new places with the support of FCO advice. They also have general advice to help British nationals reduce their risk from terrorism when abroad and prepare for a crisis overseas.

2016 has the potential to be a great year for tourism, where tourists can feel safe and ready to explore.

[1] Baker, David Mc. A (2014) "The Effects of Terrorism on the Travel and Tourism Industry," International Journal of Religious Tourism and Pilgrimage: Vol. 2: Iss. 1, Article 9

Is travel writing a dying art?

Many blog authors earn money, usually through advertising once their blogs gain a big enough readership for companies to want to advertise through them! But of course there are still traditional trave...