Home Articles Don't forget to be a tourist on your year abroad!
Share
Tweet
Write for us 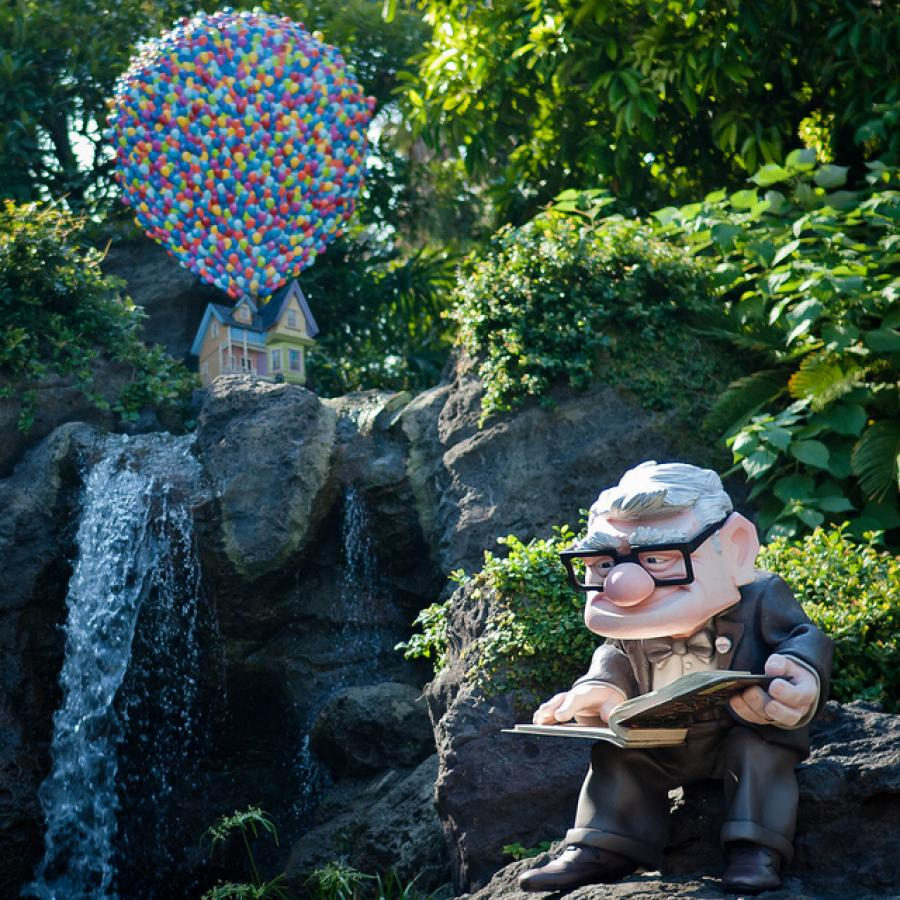 Spirit of Adventure by Peter Lee

This article was written by Simon Davies, published on 26th April 2012 and has been read 5332 times.

Simon is studying Law with French at Birmingham University, and is currently on his year abroad as an Erasmus student studying Law in Bordeaux. Here he passes on some advice about making the most of your free time abroad by exploiting discounted student rates to travel to historical and cultural city centres, and getting lost in your new city to discover its hidden gems.

Imagine for a moment a year abroad without low-cost airlines or budget trains; a year abroad without the option of ‘popping over’ to Paris, Madrid or Milan for a cultural… or not so cultural weekend as the case may be; a year abroad where maintaining your status as ‘long-term tourist’ might become a little tricky. Although this may have been the case before easyJet reared its giant, orange head, nowadays getting around Europe can be a much simpler and cheaper operation, provided you find the right deals.

Whilst procrastinating for my second-year law exams in Birmingham, I had a look through what easyJet and Ryanair had on offer flying out from Bordeaux, where I would be spending the following year. I was delighted to find that my options included domestic flights for example to Lyon or Nice, along with the more exotic international ones to Lisbon, Brussels, Seville, and even Aberdeen if you swing that way. For poor students looking to travel, few things are more appealing than a £25 price tag on a return trip to many of Europe’s most famous capital cities. With the prices of trains often unjustifiably extortionate (even with some complementary knock-off mini cheddars), it really is something to make the most of if you can, wherever you are around Europe.

The cut-prices aside, planning a trip away still requires time and some effort to plan, to ensure that the right deals are found, and that you make the most of the trip, particularly if you aren’t going to be staying with friends Erasmus-ing elsewhere. Research what the city you’re going to has to offer; unlike in your permanent year abroad destination, there won’t be as much time to explore and discover the hidden gems of the city as you go along.

All that being said, the best place to be a tourist is often at home. Some of my favourite travelling experiences this year have been around the area of Bordeaux, whether in a small surrounding French countryside town, or right in the city itself. By wandering around aimlessly, I have found some of my favourite local spots, restaurants, bars, shops, and museums. Of course, like most third year abroad students probably have done and will continue to do, I spent too many afternoons and weekends sitting around not doing all that much. However, I am definitely pleased to have counter-balanced some of that necessarily wasted time with time spent travelling, exploring, and making the most of my time away.

Now a year on from planning my travels in Bordeaux from my desk in Birmingham, I’m here again, a couple of weeks before my Bordeaux University exams with the tables turned, looking up next year’s travelling options from Birmingham International Airport. The likelihood is that in my final year, with workloads up to ‘here’, I’ll be less inclined to spontaneously book a weekend in Bratislava (Ryanair return flight from Birmingham). Then again, if TripAdvisor is anything to go by, Birmingham might not be a bad tourist destination itself – at least I’ll already have my accommodation covered.

P.S. Read another article I’ve posted (Networking in a New City – Opening Doors and Making Your Own Luck) if you want some inspiration for choosing who to go with.

Fly me to the moon: How to book cheap flights