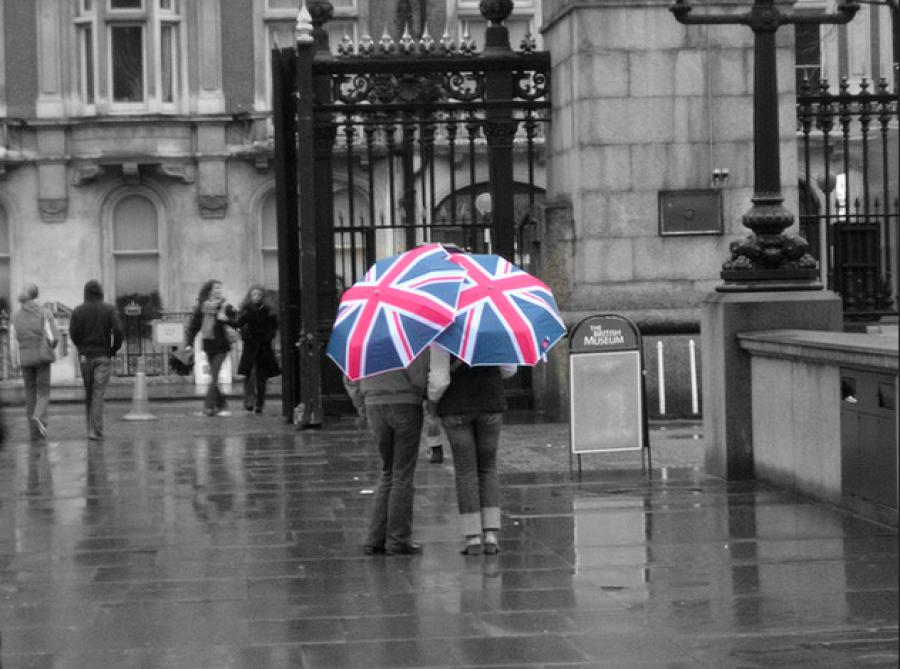 This article was written by Elizabeth Gibson, published on 3rd August 2015 and has been read 7009 times.

Elizabeth Gibson is a student of IPML French and Spanish at the University of Manchester and spent her year abroad as an English Language Assistant at a Lycée in Perpignan, France. Whilst on her year abroad, she's kept two blogs, one in English and one in French, as well as sharing her experience on Twitter. These are her tips for teaching classes that contain bilingual or expat students.

I was a Language Assistant in a Lycée in Perpignan, in the Pyrénées-Orientales. The city and department are highly popular with Brits and as a result I had a number of pupils who were either British (or occasionally American) expats or who had been brought up bilingual, i.e. they had at least one native-English-speaking parent.

Teaching English to these students can seem 1: pointless and 2: intimidating. However, at the end of the day they can still learn a lot. Here’s how to bring out the best in them.

When you have another native speaker in the room it can make you super-cautious about using perfect grammar, pronunciation, etc, because you worry they might call you out if you make a tiny mistake. Relax. They most probably won’t and if they do, remember you are the teacher and they should respect you. Say, “Yes, you are right, technically it should be this, but everybody I knows says this.”

2. Don’t worry that you can’t teach them anything.

Usually work is theme-based so if they don’t learn any new English they will at least learn about the environment, health or the world of work. They may pick up some specialist technical vocabulary. A British fifteen year old probably won’t have absolutely perfect English anyway, especially if it is a long time since they attended English lessons in a UK school – ie, English-as-a-first-language lessons. There may be gaps in their grammar or spelling that you can correct.

3. Use them as a resource if they are okay with it.

I had some bilingual pupils who were very shy and would be mortified to be singled out to do a lot of talking. But I had one lively, confident expat student who was happy to talk about his home region of the UK and discuss how it differed from mine. The class were clearly much more interested with one of their number involved than when I just spoke about my town.

If they say something inaccurate and you correct them, they may get defensive and say, “Well, that’s what I/my family says.” This can be a very uncomfortable situation; you don’t want to suggest their family doesn’t speak proper English. Firstly, consider that they might be from somewhere other than the UK and the strange idiom or speaking quirk might be from there. If they are definitely incorrect, however, say, gently but firmly, “Well, I personally would never say that.” Then leave them to make their own mind up what to do about it.

5. Let them help other pupils within reason.

Often they will finish their work early and start to help other people. Having an extra activity ready for them to move onto is a must; however, sometimes as you watch them explaining a concept to another student, you think, “Maybe this is better for them than doing an extra worksheet alone.” It’s up to you to judge the situation; whether they are profiting from it or not. Of course, don’t allow them to simply fill in someone’s sheet – make sure the other person is actually learning something.

I hope these tips have been useful. Ultimately, I found expat and bilingual students tend to be a real asset to the class. There is the occasional bit of sass but just stay calm, remember you run the lesson, not them, and everything will be fine.