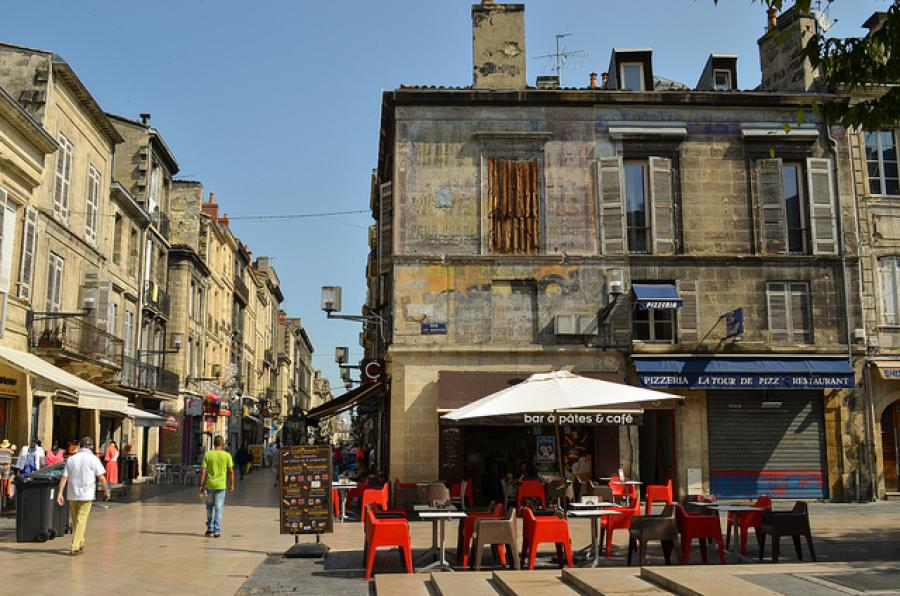 This article was written by Thomas Firth, published on 7th April 2014 and has been read 5026 times.

With Bordeaux being home to 2008-09 Ligue 1 champions and 2013 Coupe de France winners FC Girondins de Bordeaux, Stade Chaban Delmas is a must for any football fan. Having competed in the Europa League in 2013-14 season and after a strong domestic season this year, Les Girondins could be playing in Europe next year too. Even if they don’t qualify, you can still go watch some of Europe’s top teams, such as PSG and AS Monaco, in the stadium that hosted some games for 1998 Football World Cup and 2007 Rugby World Cup, with tickets from €12. Choose Virage Sud if you want to be in the heart of the noisy Bordelais, or the East or West stand if you want a calmer atmosphere with a good view of the pitch.

2. Arcachon and the Dune du Pilat

Living in Bordeaux puts you in a great position to visit Arcachon, home to the famous Dune du Pilat – the tallest sand dune in Europe. With over one million visitors a year it is one of the most famous tourist destinations in the south west of France. Only 60km from Bordeaux, it is close enough for a day trip, travelling by bus or by train.

Everyone knows Bordeaux is world famous for wine, so a visit to a wine Château is definitely in order if you’re spending your year abroad in Bordeaux. You’ll be taken through the vineyards and distillery, while being shown the process of how wine is made. Then you’ll be able to taste the wine and buy some if you wish. Don’t fear if you feel your French isn’t up to scratch as many tours are in English, and at a cost of as little as €5, it really is affordable, even on a student budget.

Very popular among the French, Les Nuits des Zébrées are a series of nights set up by the French radio station Radio Nova, in many of France’s major cities; setting up many live acts to play in the city once a year. Tickets to see the host of live music are free, but are given on a first come first serve basis. The massive popularity showed when the tickets for Nantes 2014 were all taken in 24 minutes, so you need to be on your marks to get hold of some for Bordeaux 2015.

If you’re into skating, Darwin is a key place to know in Bordeaux. Describing itself as an indoor future skate park, it’s open all week except Monday, bringing together the various skaters of Bordeaux. In March 2014 it hosted the qualifiers for the European championship of bike polo, which is exactly as it sounds; polo with bikes instead of horses. It’s part of the exciting DARWIN project which is currently branching out in Bordeaux.

6. The sites of Bordeaux City

It might seem obvious, but for a city that boasts the longest high street in Europe with Rue Sainte Catherine, the biggest city square in all of France with Place de la Quinconces, and the famous Miroir d’Eau, you can’t end your year abroad without having visited the best sites that Bordeaux has to offer. I would highly recommend walking the 1.2km of Rue Sainte Catherine, starting from Place de la Victoire and ending at the impressive Grand Théâtre. 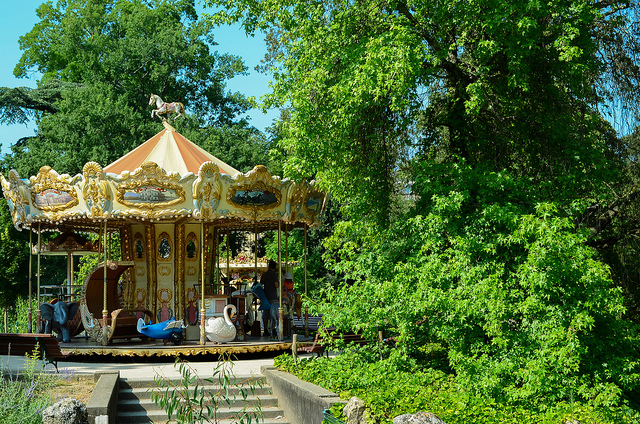 Once a year the streets of Bordeaux are closed to make way for the Bordeaux Carnival. In March 2014 the streets were swarmed with music, dancers, floats and even Chinese dragons, which were out to celebrate 50 years of relations between China and France. Save the date of 28th February 2015 to see hundreds of Bordelais dancing down the confetti strewn streets which will make this one of the most energetic and fun events of the year.