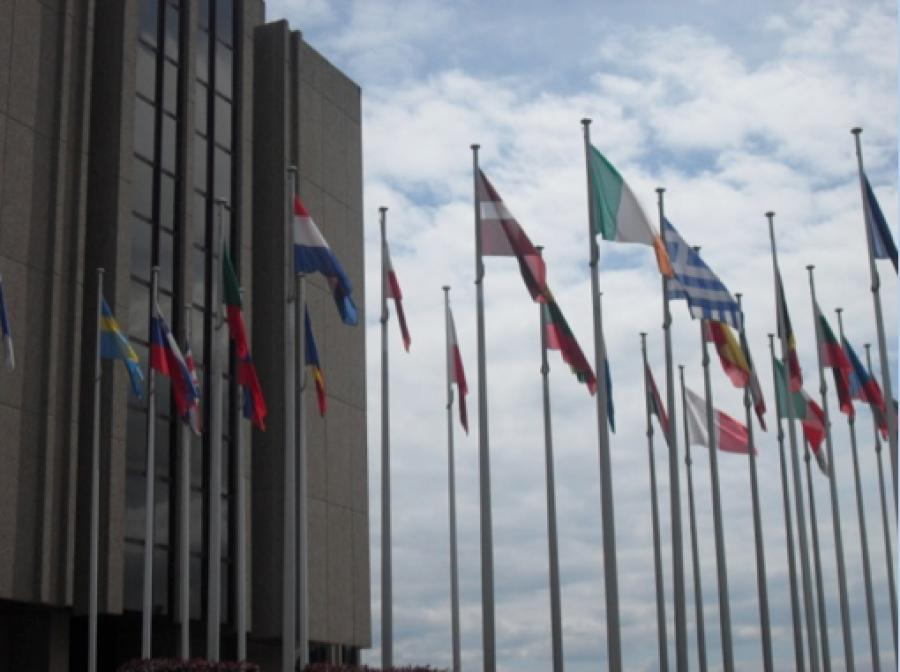 This article was written by Hannah Critoph, published on 10th June 2015 and has been read 22913 times.

Interested in becoming a translator with the EU? Hannah Critoph is a translator at the European Court of Auditors. Here are her top ten tips for following in her footsteps...

So you’re a student or a recent graduate with your heart set on a career as a translator at one of the European Union institutions?*

Well, first of all, may I say what a fantastic choice you have made! If you succeed, you’ll work in a multicultural environment on Europe’s political frontline, where no two days are the same and the learning never stops – whether you’re discovering more about your working languages or mother tongue, or even, most excitingly of all, learning a whole new language from scratch. But unfortunately, many other linguaphiles have their sights set on the same goal, and then there’s the rather daunting “EPSO competition”, or “EPSO concours”, obstructing your path. With competition fierce, what can all you budding institutional linguists start doing now to improve your chances of success when competition time comes around?

As a “laureate” of the 2013 English-language translator competition now working at the European Court of Auditors in Luxembourg (and loving every minute of it, I might add), I have compiled this list of top tips to help you on your way towards becoming a promising EPSO candidate for a linguist competition. Of course, following these steps is no failsafe strategy, but it worked for me, and I believe it will stand you in good stead.

The road to Europe will be long, and may be paved with setbacks and frustrations. But, once you get there, and you’re working alongside brilliant, experienced linguists, all that hard work will have paid off. So keep your sights set on your goal and enjoy the journey.

1. Make sure you have a minimum of two official EU languages up your sleeve
To qualify to sit the EPSO competition, you must be able to translate from a minimum of two official EU languages, one of which must be either French or German. Some people find out too late that French alone will not get them through the door of the institutions. If so far you’ve focused all your energy on one language, branch out.

Similarly (and perhaps rather controversially given the institutions’ need for speakers of the post-enlargement languages), it is not enough for you to master a long list of Slavic and Baltic languages; either French or German must be in the mix.

You should also note that two foreign languages is a minimum requirement. Many of your competitors will bring more to the table. Since English acts as a pivot language and heads of unit therefore have to try to ensure that their teams cover all 24 official languages, it is fair to say that the more languages you can offer to the high standard expected, the more likely you are to catch someone’s eye.

2. Stand out from the crowd by learning something a bit more *exotic*
How are you going to stand out amidst a sea of applicants offering FR + ES, FR + DE or FR + IT? The one piece of advice I was offered from several colleagues at the end of my traineeship at the European Central Bank (ECB) was to set myself apart by learning something more “exotic”, by which my colleagues meant one of the deficit languages. This is why I set about studying Croatian. So think strategically about your language combination: show that you would be an asset to the institutions since your passion and aptitude for languages is such that you are willing and able to turn your hand to less mainstream and more taxing choices. You don’t need to sit the competition in this language, but having a course in, say, Finnish, Latvian or Lithuanian on your CV should catch recruiters’ attention.

3. Become an avid follower of current affairs
As we all know, you can’t translate something accurately if you haven’t understood it, just as you can’t flawlessly relay a message in Chinese whispers if you didn’t catch it all. So a solid understanding of what is going on across the globe and of the EU’s role in shaping these events will leave you better prepared to contend with institutional texts.

Get in the habit of reading newspapers and periodicals on a regular basis. Online news sites such as Politico (which also has a print edition), EurActiv, euronews and EUobserver are good if you want more of an insider’s knowledge of who’s who and what’s what. Or why not kill two birds with one stone and brush up on current affairs whilst practising your language skills by getting your daily news fix from foreign-language media?

4. Swot up on the European Union
You should treat the EU like any prospective employer and research it before applying for a job. Read about how the EU came into being, what its various institutions and agencies do, how they interact and what’s big on their agenda. If you’re still studying, make the most of any relevant elective modules and go along to any related talks.

6. Network, network, network
Take every opportunity offered to you to get out there and meet (and learn from) others in the profession. Go to language careers fairs, translator training workshops and social events. Professional associations such as the Institute of Translation and Interpreting and the Chartered Institute of Linguists organise training sessions and get-togethers and both have a membership category for students. Getting your name out there won’t, of course, help get you though the EPSO tests, but it may open doors to other interesting opportunities that will help you along your way.

7. Do a vocational, practical Masters
Let’s be clear: it’s not a specific requirement of the translation competition to have a formal translation qualification, or even to have studied languages at undergraduate level for that matter. Graduates from a broad range of academic disciplines end up getting recruited by the likes of DG Translation, provided their language skills are up to scratch. That being said, if you feel certain that a career in translation is for you, doing a dedicated Masters will help you hone your skills. I’d personally recommend looking out for a course that focuses on the kinds of texts you might be asked to translate at the institutions, i.e. political, legal and administrative texts. Also, keep your eyes open for courses involving a work placement at one of the institutions or with a multinational company, and for any MAs taught by ex-institutional linguists.

8. Further other interests
Nowadays, the institutions are looking for well-rounded candidates. This means translators who are able to handle complex texts, written by experts, on any area of EU activity, and so who have acquired a firm understanding of, say, economics, financial affairs or legal matters. Yet it also means individuals who would happily assist colleagues from other departments, perhaps by advising on linguistic matters at drafting sessions or by offering sight translations. This is reflected in the competencies tested at the final round of the EPSO competition, which include “working with others”, “leadership” and “resilience”. So, don’t go thinking that the EU will only want you for your languages. Pursue other interests and work on your interpersonal skills. If you get the opportunity to translate in the private sector, aim to specialise in an EU policy area.

9. Keep up your spoken language skills
If you’re strolling around Paris, Madrid or Berlin on your year abroad babbling away like a native, don’t let this hard-earned oral prowess slip once you return to the mother country. Your B language oral skills will be put through their paces during the EPSO competition when, if you make it to the final round, you’ll be asked to debate, give a presentation and survive a few rounds in the ring with an interview panel all in a foreign language. This leaves many a candidate frantically brushing up on their rusty spoken abilities just a few months before Judgement Day. A more winning strategy might be to not let them slide in the first place!

10. Get experience
It may sound obvious, but get as much translation experience as you can, whether by studying, volunteering or working in the private sector. While waiting for the next competition for your language, I’d recommend working in-house for a private translation agency. But choose carefully! Go for a reputable agency where the employer is willing to invest in your skills and provide you with feedback. 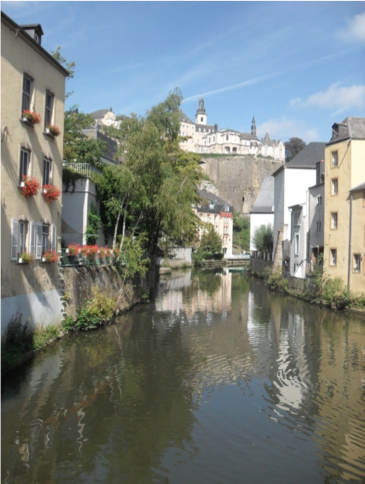 Glossary
1. EPSO
European Personnel Selection Office. This body handles the recruitment procedures for permanent posts at the EU institutions.
2. Reserve list
A list of candidates who passed the EPSO competition and from which the institutions may recruit.
3. Laureate
The term used to denote someone who has made it through a concours and onto a reserve list.
4. Pivot language
An intermedial language used to translate from A to B. For example, if a document needs translating from Latvian into Spanish, it may be translated into English first, and then from English into Spanish.
5. A, B and C languages
EPSO candidates are asked to identify their mother tongue (A language), and their first and second foreign languages (B and C languages respectively). Linguists sit language comprehension and translation tests in their B and C languages. In addition, tests are administered in the B language, which is also used for the final assessment centre.