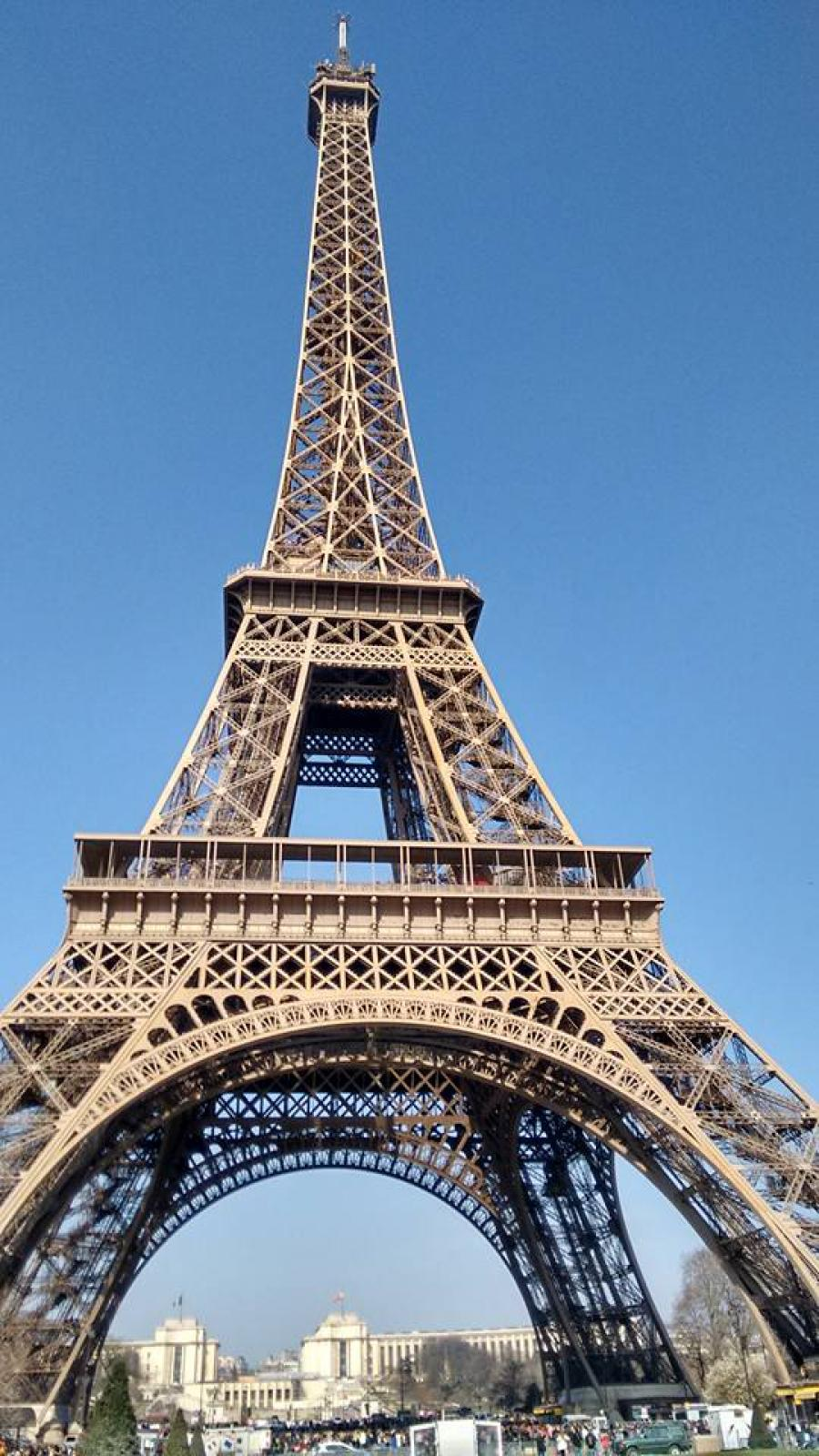 This article was written by Sarah Blake, published on 26th October 2015 and has been read 3871 times.

Sarah Blake is studying for a BA in French and Italian at University College London, and is spending 6 months of her year abroad in Paris doing a Communications, Web and Marketing Internship at EURORDIS (European Organisation for Rare Diseases) and then a term in Rome studying at the University of Roma Tre. Here she discusses the unimportance of snails, and four other things which she realised during her first week in Paris...

When I tell people that I am spending six months living in Paris, I’m sure that they immediately picture me wandering through quaint cobbled streets, baguette in hand, speaking fluent French. Or perhaps they imagine me zooming along the Seine in my motorboat, Keira Knightley-style, after spraying myself with Chanel no.5.

I, on the other hand, was far from expecting my year to pan out like this, but I didn’t really know what to expect at all. I thought that living in the capital of France would be similar to living in England’s capital where I had just studied for two years. However even in my first week of Paris, I found out things that I hadn’t really expected. Here are five of my discoveries: 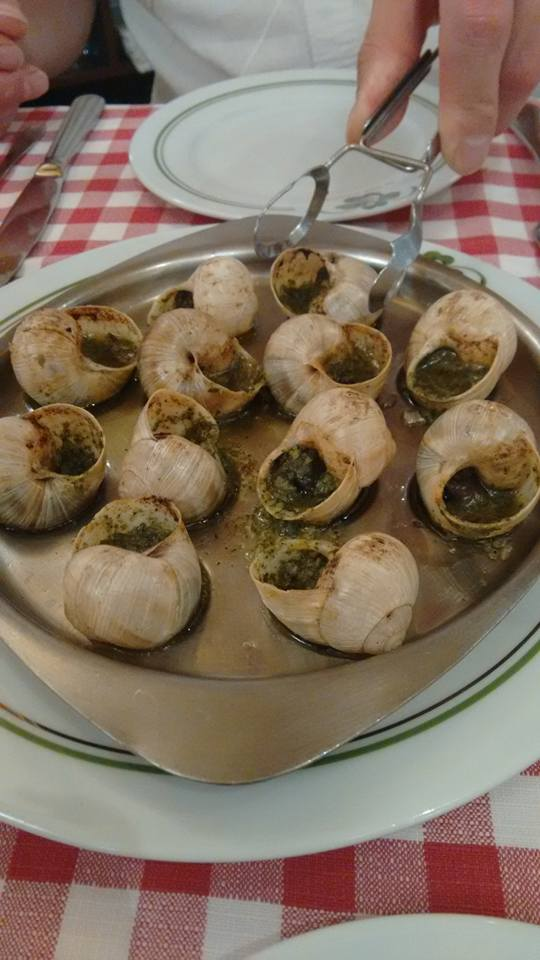 1. It’s not worth trying to be cultured by eating snails
My new flatmate recommended that I try a popular French restaurant that has been open 24/7 ever since it opened 1947 called ‘Au Pied du Cochon’. I went along with my dad, who was in Paris helping me to settle in and, feeling that I should immediately immerse myself in French culture, I got the escargots for starters. After spending the whole night spewing them all up, I’ve decided I’m going to stick to safer, less adventurous options in the future.

2. French people love to speak English
Whatever people say about the French refusing to speak English to British people when we go there on holiday I have found to be completely untrue this past week. All it takes is for me to stumble on one word for the waitress or shop keeper to reply in English. Perhaps they think they are doing me a favour as they appreciate the effort that I am putting in, but I’ve learnt that I am going to have to just insist on replying to them in French, even though it is very easy to slip back in to English when the option is there!
3. Group conversations are ridiculously more challenging than talking one-on-one
This might seem a bit obvious, but I didn’t realise quite how dramatic the difference would be. I met up with an old French exchange partner who I had befriended at school and spent the whole day chatting in French which made my confidence soar as I thought that I was already getting better at understanding. Later that day, however, we met up with a group of her friends. That is when I stopped understanding anything. The speed at which they spoke, paired with the colloquial terms they used, meant that I literally could not understand the majority of what was going on. I’ve decided that watching ‘Orange is the New Black’ dubbed in French is going to be my practice for following group conversations. 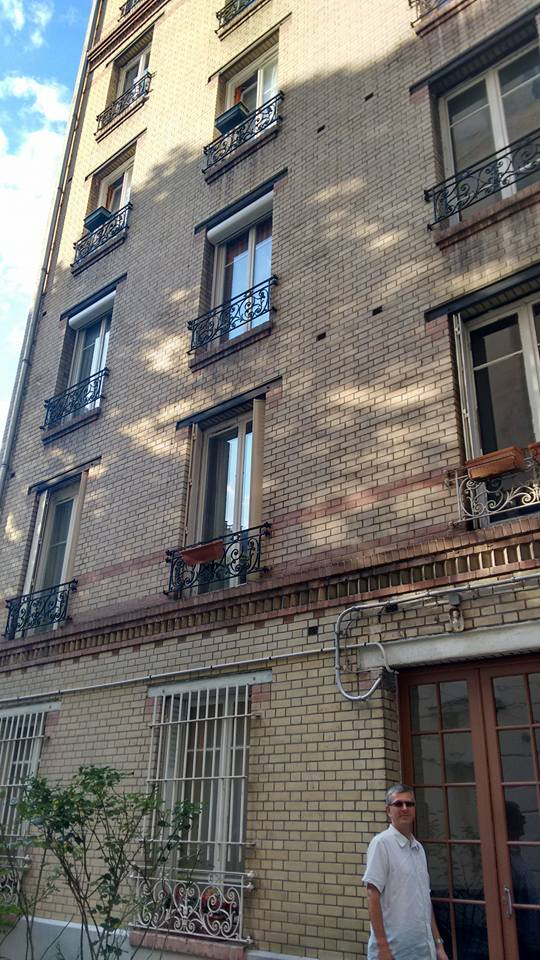 4. Setting up a bank account is not the easiest of feats
Thankfully my French flatmate came with me to help me set up a French account, which I needed in order to be paid by my internship. Perhaps it was the bank that I chose, but I was there for an hour and a half providing all sorts of documentation and subsequently signing and initialling a lot of French forms that I didn’t fully understand, before I eventually set up my account. After

5. I needn’t have stressed so much about finding accommodation
I knew that I wanted to live in collocation, so before I flew off to Paris I desperately searched the internet for possible flats that I could look around when I arrived. I emailed around 70 people on various websites but when I was only offered rooms hundreds of miles away from Paris itself or where the sole bathroom was the owner’s en-suite, I really started to panic. Despite my worries, on the day before I left England I managed to set up three viewings for the next few days and ended up finding the perfect place the night I arrived!

Even though it can be exceptionally worrying whilst you haven’t got anything, if you keep going and get in touch with as many people as possible, you will find something that suits you. I have heard of people ending up in many weird and wonderful accommodation situations but I have never heard of anyone unable to find anything.