The things Brits should know before they invade Spain 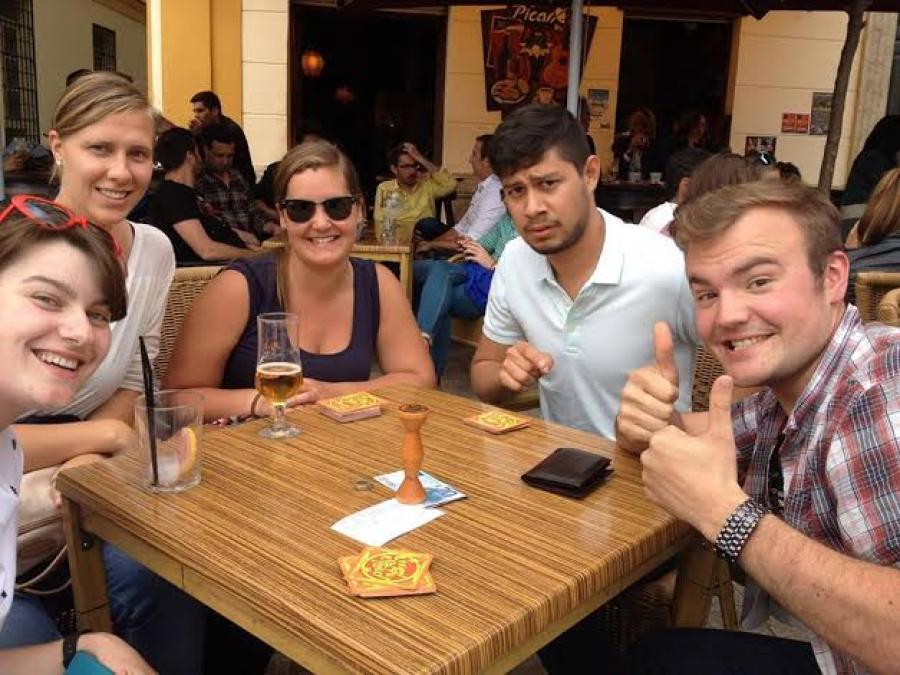 This article was written by Global Graduates, published on 20th June 2014 and has been read 24155 times.

Spain Packing Málaga
It's already May. How the hell did that happen. In the last month, we have had a week off for Semana Santa (which was brilliant - so much going out, day drinking, night drinking, watching processions, Taco Bell...oh so good), enjoyed some skating on the dry river Guadalmedina courtesy of our men at Mañana, and even an international food feria in Fuengirola (which was just insane, even if I did hemorrhage money - it was so worth it).

Anyway, I got an email from Wordpress today panicking as my blog was "receiving more traffic than usual today"...which I figure means people are being allocated their spots, or being told like I was around this time last year, that they simply have a place as a Language Assistant.

So here is a list of things I wish I knew before coming to Spain (specifically Málaga) last year:

1. Usually it takes a while to be notified of exactly where you're going to end up - totally normal and all you have to do is follow the instructions they give you. I emailed my coordinator as soon as I got the allocation email with her email address on it and she just responded eventually. It was all fine. Granted, it is a ball-ache, especially with huge chunks of waiting, but...Spain.

2. Finding somewhere to live is seriously not that difficult.

Easypiso.com was my saviour, but I also had a gander on Erasmusu too, and I know that's how my Spanish contingents in Ciudad Real found a place to live in England when they did their year abroad, so it might be an idea to use that too if you're specifically looking for Spanish housemates. Worst comes to worst, if you find a place on EasyPiso and it isn't what you expected/doesn't exist, there are always hostels to stay in temporarily, often with other Language Assistants for company. Plus there are always flyers around advertising rooms/flats.

MALAGA SPECIFIC NOTEY THING: One of the things that confused me most before arriving was where exactly to live - I had never been to Spain and didn't know anything about how transport would work should I have to commute anywhere. My advice would be that if Google tells you public transport can get you where you need to be in around 40 minutes or less, live in the city centre or thereabouts - it is SO worth it. I think the same can be said for the majority of cities here. I live near my school, 5 minutes walk away, but I easily could have lived in the historic centre because the buses are great during the day, plus it would have saved lots of money coming back from nights out. 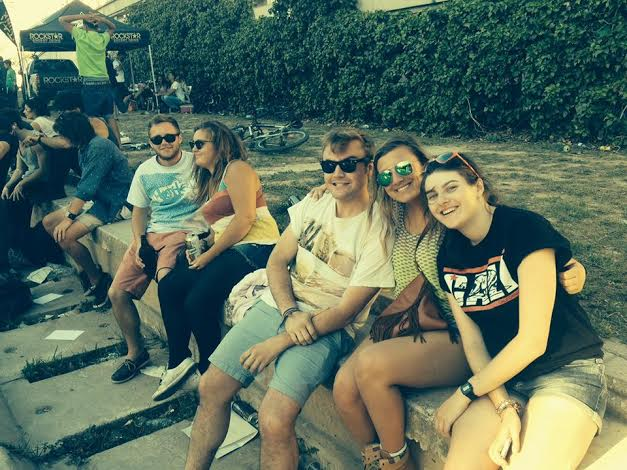 3. People will not eat you if you get your Spanish wrong.

There are always going to be tourists in Spain, and seriously, there could honestly not have been anyone worse at Spanish than me when I arrived, despite having the nerve to consider myself studying it. If you can master the phrase "Yo soy inglés/a", perhaps with an additionally British "lo siento", the majority of people will make an effort to speak slower and more simply for you. HOWEVER, I was under the wrong impression that the majority of people on the Costa del Sol would be able to speak coherent English. THIS IS NOT TRUE. Don't embarrass yourself and make Spain hate you. TRY.

4. Being an English teacher at a Spanish school does not necessarily mean that they can speak it.

The title seems to merely be a formality for a lot of teachers here, of course obviously there are a few who speak great English. But be prepared for mistakes, and people definitely not understanding you - speak slower people, particularly you Londoners; you'd be surprised how difficult your accents are sometimes, despite not being Northern.

5. DO NOT PACK EVERYTHING YOU OWN.

You will NOT wear those trousers you still have that kind of almost fit, and you hope that one day, if you lose a couple of pounds when you lose that Christmas weight you will eventually rework into your wardrobe. It's stupid and it makes getting there and back an unnecessary stress. South of Spain is tricky as it's hot when you arrive but then can be chilly in the winter, especially with flats not really being equipped for cold weather (unless your flat has air-con/heating, in which case you're laughing). I made the mistake of bringing ALL of my crap. And now it's all here. And I have to take it back. Without using my parents as pack horses. Idiot.

I think that's about it. Hoping this helps any poor sods who are currently rejoicing like I was this time last year at finding out my comunidad autonoma, who will only be met shortly with impending dread at the realisation that they're actually moving abroad in 3 months or so, with no exact idea where they're going. Oh it's coming. Like a freight train. Enjoy. You're gonna love it.

What is the best area to live in in MÃ¡laga?

What to Pack and How to Pack it!

To view or not to view? Finding a flat in Spain

Spain: What to take in your suitcase