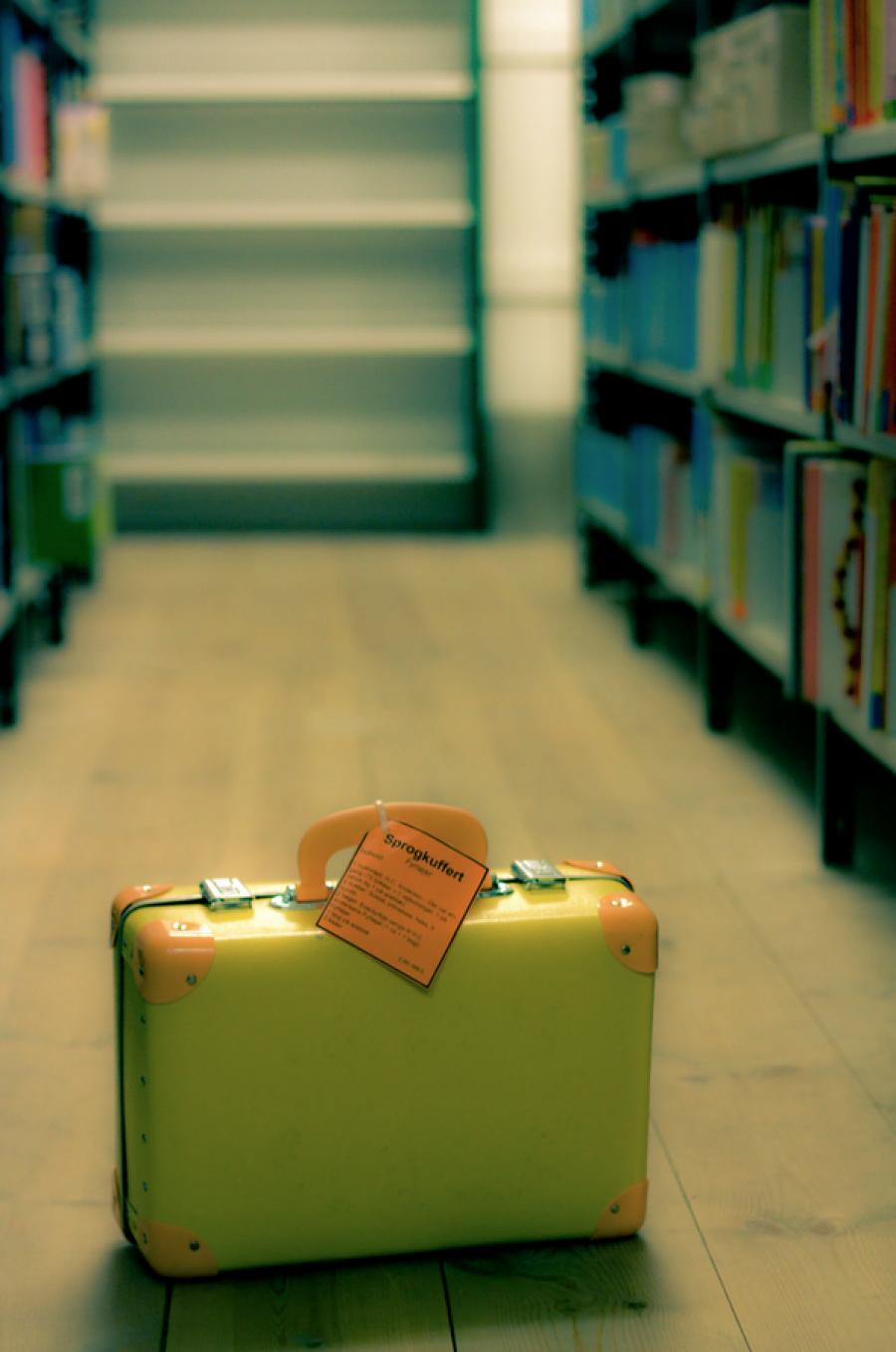 This article was written by Mairead Finlay, published on 8th September 2015 and has been read 4524 times.

You smile as you come across the silly, impulsively scribbled “missing” sign that you stuck on your housemate's door when he disappeared without a trace, once in the middle of term. Then, discovered from a box collecting dust, the remnants of a crumpled, now slightly disheveled looking Snow White dress worn last Halloween, that makes you wryly giggle at the hazy memories of that night.

As you open the boxes and find the things you tucked away over the course of the academic year in your room at University, memories reveal themselves like an unravelling red carpet in front of you.

Though it was when I took down the photos that I started to cry. By this point all the inane things had been stuffed into bags; the tacky bar crawl t-shirts amassed over the course of the year, the cheap Ikea cutlery with now about one teaspoon remaining. The endlessly infuriating French grammar textbooks.

I previously thought I had mastered packing and the emotions that come with it; I'd had the experience of moving out of halls under my belt after all. Well, I was wrong. Packing away a timeline of about fifty Polaroids, one by one, unpicking the blue-tacked pictures from my wall that chronicled my entire university experience so far with my closest friends. In their little four by five white frames, I see a glimpse of our first formal dinner; the boys in tuxes looking smarter than I will ever see them for most of the following two years. Another, taken at a girl's party in halls who I vaguely knew, but a photo I remember vividly as it was the first time it felt like I was home. Then, there are the ones of our house parties; crowds of people huddled on the stairs, smiling, laughing, hanging off the banisters or conversely in a certain photo, pulling their pyjamas up.

It seemed as I put these flimsy, seemingly innocuous items into a box that I was almost putting away those very people in these photos into them too. The process felt symbolic; a fleeting era of my life had ended as I'd known it.

See, we talk about packing quite detatchedly – the stress of it, how annoying it is. We rarely speak about how emotional it can often turn out to be, and especially so when you are moving abroad.

For year abroaders, we have both the excitement and nervous anticipation of living in a new country, improving our language skills, and making new friends.

Many of us also have to deal with the reality of saying a final goodbye to close friends, only doing a three year course, and who won't be there to greet you when you eventually return to your home university. It can feel that things have abruptly come to a halt just as you're getting comfortable. The equivalent of getting slapped round the face with a fresh mackerel, if we're quite honest.

Nevertheless, whilst it's completely understandable to feel a multitude of emotions, it is so important to remember that while this chapter is ending, a new exciting one is just around the corner, and you simply cannot go forward if you are constantly looking back. Remember the memories, treasure them, put them up in your new room abroad, heck, make a memory box if you'd like. Just remind yourself to keep looking ahead.

The reality of living in bunk beds on your year abroad