The Science of the Year Abroad 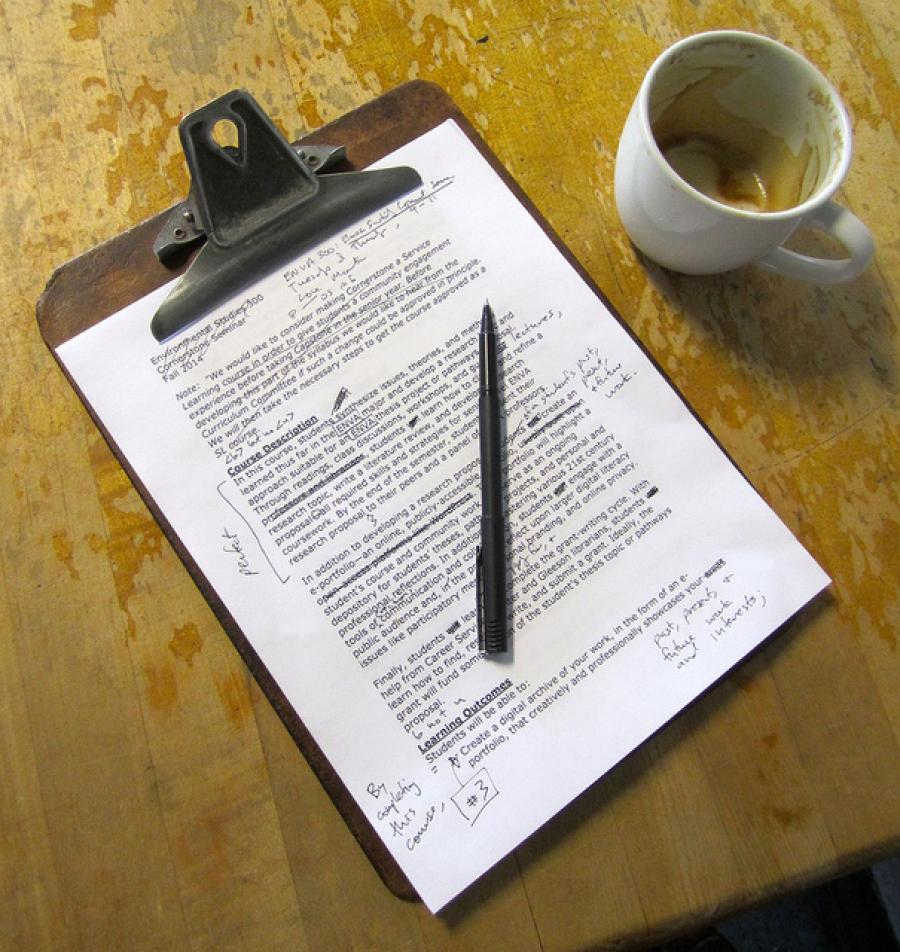 This article was written by Kristen Gartside, published on 23rd August 2014 and has been read 3059 times.

Study Abroad Oxford Uni
Kristen Gartside is a MSc student at the University of Oxford. Her dissertation topic was the Epistemological Development of Study Abroad Students - finding out whether or not the year abroad truly benefits students. Here, she summarises her findings for Third Year Abroad.

Benefits of a year abroad

There have been a number of previous studies that have shown us that study/work abroad increases language fluency and intercultural awareness. Yet, despite these positives, the programmes are often perceived as not aiding students much in the world of academics.

This, however, is not true. Research has in fact shown that study abroad is helpful for subsequent grades and academic development. A recent study showed that study/work abroad students have a generally more developed way of conceptualising knowledge than the typical university student.

Using interviews with 15 university students from the UK and the US and comparing their ways of learning, it was determined that study/work abroad students:

saw knowledge as only applicable to the context in which it exists had a stronger belief in their own personal voice and their ability to actively engage had more confidence to speak with professors as equals.

While it cannot be determined whether the students from the study were more developed as a direct result of study/work abroad, many of the students attributed some of those changes to their study/work abroad experiences as they gained more understanding about their learning preferences by encountering difference.

In addition, those students from the study who were the most developed generally experienced higher levels of culture shock in their host country, were highly culturally integrated into their host culture, and were in supportive environments abroad.

This would indicate that higher levels of difference of the host culture, the open-mindedness of the students to their host culture, and high levels of student support might induce more development.

The students from the study expressed vastly different learning preferences to the typical third year university student. Students from this study who were more developed in their ways of conceptualising knowledge preferred:

According to a study by Baxter-Magolda, the typical university third year student prefers classrooms aimed at understanding rather than at discussion and teachers who cater to their needs.

Just by offering opportunities for integration of study abroad into the curriculum and courses that cater more to their needs, and by communicating with the returning students, universities could address this issue.

Overall, the fact that study/work abroad shows advantages for students’ development in ways of thinking and learning is an additional type of endorsement of these programmes and their continued integration into higher education institutions in an increasingly international world.