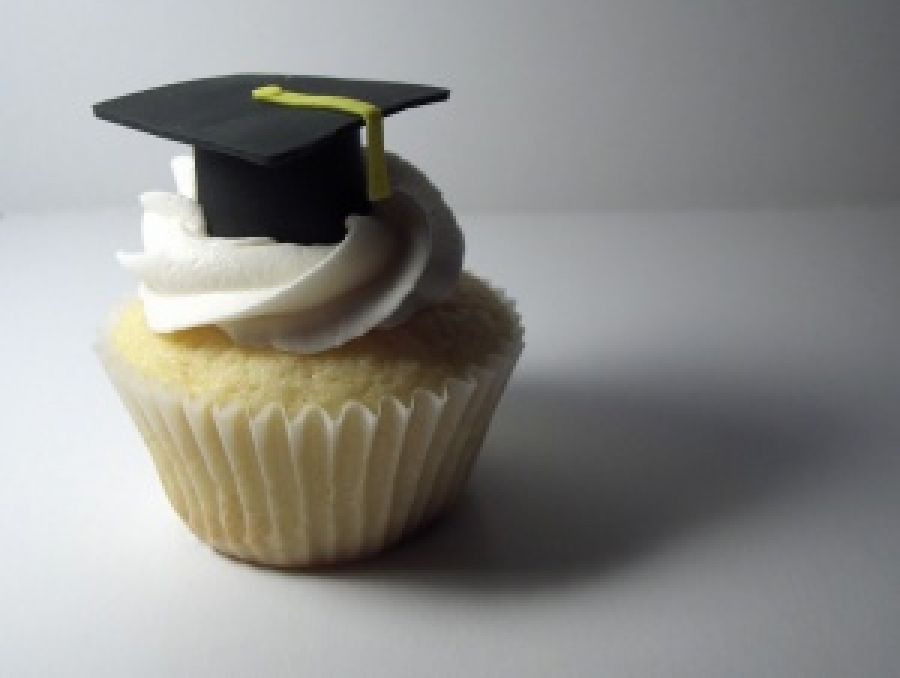 This article was written by Chloe Hibbert, published on 10th March 2010 and has been read 19485 times.

There is one inevitable question that you come to expect and dread as a student: What do you want to do when you graduate? For most of us, this simple enquiry (usually from ‘well-meaning’ family members) is enough to send our heads spinning and our stomachs into a knot. Whilst some degrees work toward a specific job, such as medicine, many disciplines don't prepare their students for a particular career (leaving us at a distinct disadvantage when Aunt Joan asks us what we're going to do with our lives...). So what's the plan, Batman? What can you actually achieve with a degree in languages?

We've all heard of the age-old translation and teaching paths, but what if that's not exactly your bag? Luckily, a language degree opens up many doors that you may not even have considered. Here are our top VILs (Very Important Linguists) that graduated with a degree in languages. Some of them may just surprise you...

If you are fascinated by the world of politics, you might be interested to know that Alastair Campbell, best known for his role as Director of Communications and Strategy for Tony Blair (and perhaps his reputation as an infamous ‘spin doctor’) obtained a 2:1 in Modern Languages from Cambridge University. During his degree, he spent a year abroad in the south of France, as an assistant in a school in Nice. This year out proved more than worthwhile, as he claims ‘I had a great year in France and came back for my fourth year with a better attitude. I got a 2:1.’ He also notoriously wrote sex articles for adult magazine Forum, but we thought we'd highlight the political career first...

If you find the idea of news reading appealing, take note of these women who have used their language degrees to further their career in the media. Bridget Kendall, a diplomatic correspondent for the BBC, studied Modern Languages at Oxford, and spent two years abroad in Russia. From then on she became the first woman to win the James Cameron Award for journalism, and has been made an MBE. How's that for a linguist? If that all sounds a bit highbrow for you, consider Karin Giannone, a newsreader who studied Modern Languages at Cambridge Uni. In 1999, her fluent Italian gained her the high profile job as a presenter on Channel 4’s Football Italia series, covering the Italian soccer scene for a season (flying between Italy and the UK every week must have been a hard job, but someone had to do it...). Don't forget the amazing Kate Abdo too, if you are considering working in broadcasting!

Feminists among you, take note of Dorothy L. Sayers, a writer who studied Classical and Modern Languages at Oxford in 1916. Despite writing acclaimed detective stories, Sayers believed her best work to be her translation of Dante's Divina Commedia, an Italian epic poem, which is still being published by Penguin Books today. Impressed? You should be, as she was one of the first women to be awarded a degree in the 20th century. A more recent example of a VIL is India Knight, a British journalist and author, who studied Modern Languages at Cambridge. She now writes a frank and honest weekly column for the Sunday Times (and if you like chick lit, you should check out her novels, they're very very funny...).

If you are fascinated by all things historical (each to their own and all that!), take a leaf out of Colin Jones' book; A prominent historian in France and a Professor of History at the University of London, Colin Jones obtained a First Class Honours degree in Modern History and Modern Languages from Oxford. Jones used his language skills to write his book, Paris: Biography of a City which won the Enid MacLeod Prize for contributing to Anglo-French understanding. This book is well worth a read if you are planning a year abroad in Paris yourself, as it appears to appeal to both Joe Public and those picky literary critics.

The theatre industry is full of actors with a background in linguistics. Tony Slattery studied Modern and Medieval Languages at Cambridge and was considering a career in academia until he met the ‘Footlights brigade’ (including celebrities such as Stephen Fry and Hugh Laurie). Despite his notorious breakdown (which, we might add, doesn't come with the language degree...), Slattery has since appeared on the London stage and various sitcoms, and is also a regular on the British comedy circuit. In fact, a surprising number of comedians have a background in linguistics (maybe it's something to do with seminar presentations on 'The Love Lyric'...). Rory Bremner and Rhod Gilbert have appeared on popular comedy shows such as Mock the Week, Never Mind the Buzzcocks and 8 Out of 10 Cats. Exeter University graduate Rhod Gilbert overcame painful shyness to become the host of his own radio show on BBC Wales... What are we to take from these comic geniuses? Well, studying languages means you can imitate others, find the funny side of the things and cash in on all those awkward 'lost in translation' moment. And you get confident, too. Wowsers!

So, your degree in languages might not be as specific as medicine or dentistry, and you may not have an exact career plan ahead of you... But when that inevitable question is put to you (usually by those smug medical students who know exactly where they are heading - colonic surgery), you can at least answer that you are following in the footsteps of some cool VILs, and you are well on the road to success (comedic or otherwise!).

Now all you need to find is a soapbox...

How do you keep up your language skills back home?

I guess the issue is with languages that are not part of your degree. You can get help with them in most universities through their Language Centre or similar. A lot of universities, like Southampton,...

Hi Hodeefa,QS Universities is really useful for queries about courses.Here is their 2014 list of the top European universities that teach Politics and International Studies. We hope that helps!The TYA...

Juliette is a Financial Controller at a Private Equity Fund

Why study languages at university?