The reality of living in bunk beds on your year abroad 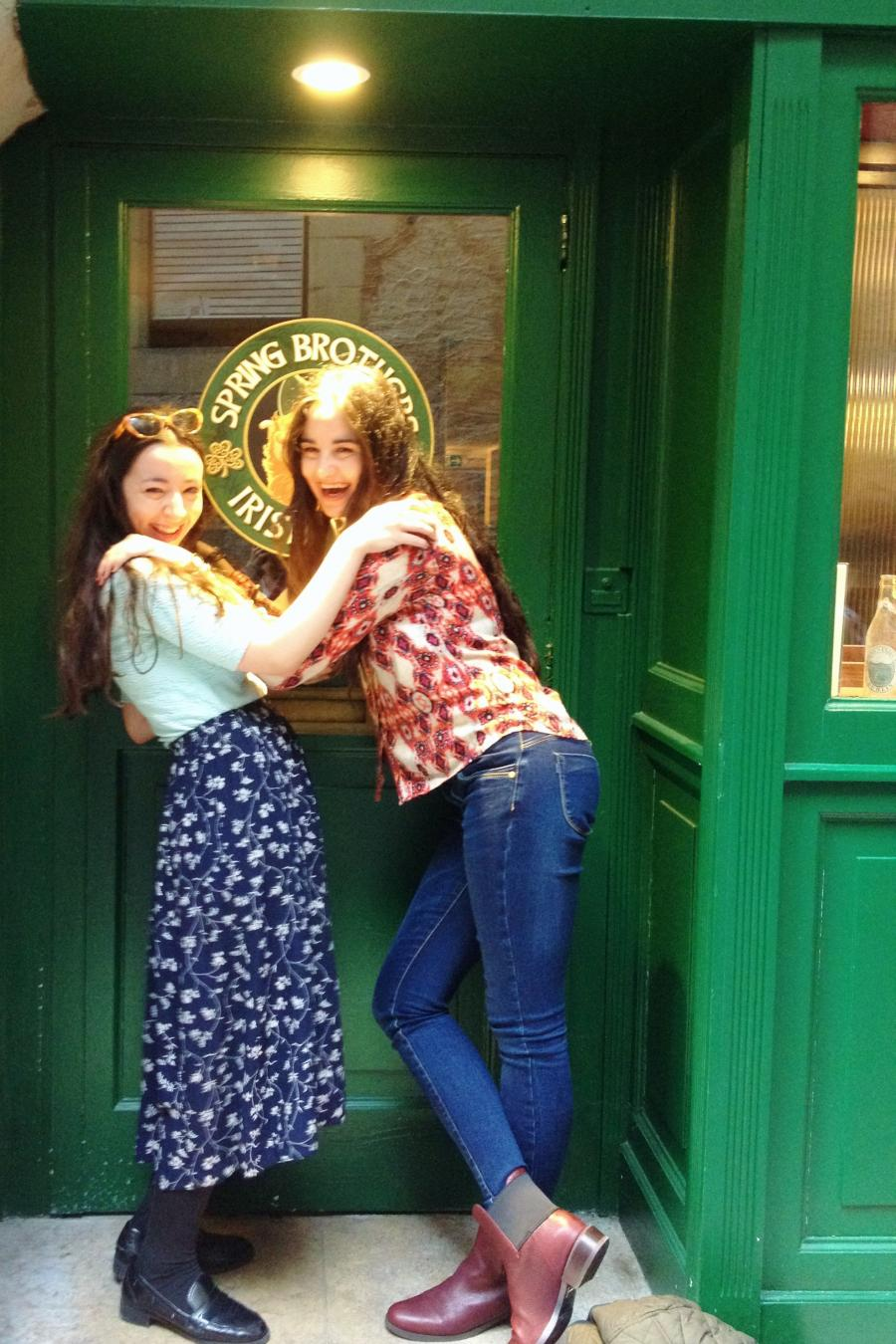 This article was written by Mairead Finlay, published on 1st February 2016 and has been read 5904 times.

Mairead Finlay is studying Politics and French at Bristol University and is spending her year abroad in Geneva studying Translation. Here she explains the reality of living in bunk beds on her year abroad...

Living in bunk beds with another girl also called Mairead, wasn't exactly what I had envisioned when it came to my year abroad in Geneva. Yet here I am in that very situation, due to a combination of a severe housing crisis in Switzerland and my own inability to be prompt with application deadlines. It's something that seems to provoke endless curiosity when it inevitably comes up in conversation with acquaintances or likewise, friends. So, what is it like living in bunk beds with another Mairead?

The adjustment of living in bunk beds when I had previously thought I was far past the point of ever returning to them was... not so easy to begin with. This is despite living with a girl who must be the living embodiment of Irish charm. The problem however, was feeling as if I was pretty much the sarcastic British opposite.

When living in bunk-beds as an adult, you have to accept you will lose personal space. Pretty much all of it. Forget endlessly procrastinating in bed on a day off. Forget boyfriends coming to stay. Forget, (with an extremely heavy heart) about wallowing alone cocooned in a duvet, when you have a gueule de bois. It's not an option really worth considering in bunk bed life, or else be wracked with guilt witnessing your roommate's boundless energy, whatever the circumstances, that ends up somehow making the hangover worse.

Simply put, the bedroom becomes merely a place to sleep; nothing more, nothing less. The upside to this though, is that the situation forces you to get more work done, which after all, when studying on a year abroad isn't exactly a minus point.

Another initial obstacle, was the problem of going to bed at different times. I go to bed at 11.30pm, whilst Mairead often drops off at 3am. What happened at the beginning, is that I would wake up and not be able to go back to sleep. Often tired and sleepy the next day, I wasn't exactly a bundle of joy to be around. Conversely, Mairead would get woken up in the early morning as I tried and failed to get up without making a sound. Essentially, we probably grated on each other for a little bit because of that, even though it was no-ones fault. However, as if by some sort of miracle, we've now both become almost immune to each other's sleeping patterns a few months down the line.

Meanwhile, the novelty that I live with another Mairead has yet to wear off in some respects. Having never met another girl with the same complicated and contrary name as me, it's quite nice to be in the same boat. It's the small things. The problem of introducing yourself to a francophone with a baffling name like mine, is now a problem shared. Or to anglophones, who having often been faced with two Mairead's at once, almost instantaneously learn the right pronunciation. I know this sounds really condescending, (because, well, it is,) but most of my life (cue violins) I've had to awkwardly correct people on how to say my name. I can tell you there is rarely a way of doing so without looking like an utter pedant. So, avoiding that situation is quite nice.

It's also still amusing that it sounds like I'm talking in third person whenever I speak with family or friends back in the UK about the two of us, who aren't used to there being someone else called Mairead. More than once, I've definitely received the odd look or two on Skype when I've said things such as “Yes, Mairead and I were thinking about doing that..." etc. I'll enjoy the brevity of that whilst it lasts.

by Mairead Finlay
Living and working in France