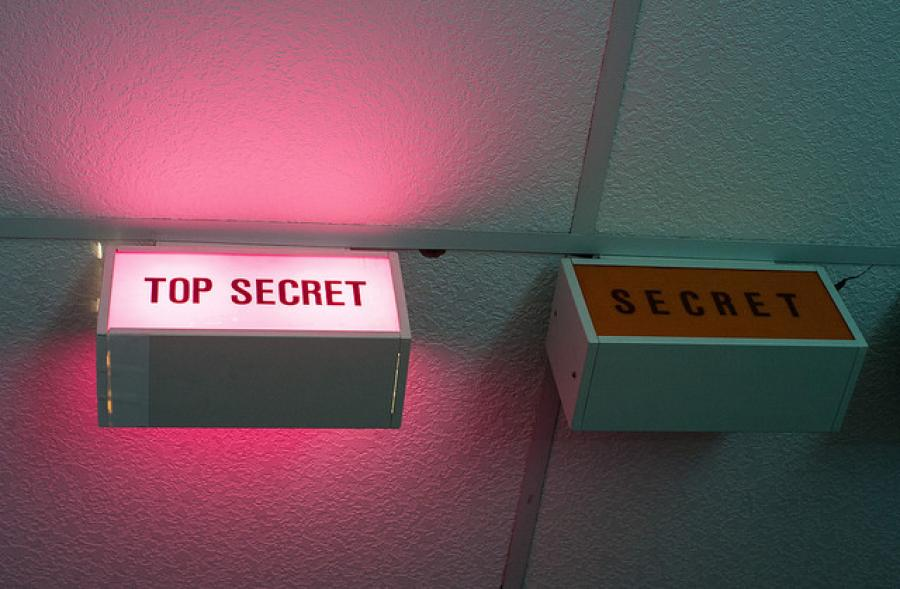 This article was written by Global Graduates, published on 18th May 2015 and has been read 6368 times.

We asked you to tell us the most useful piece of advice you received from staff before you left to go abroad. The answers make for a brilliant compendium of pre-departure tips.

Whilst some students complained that they didn't receive any help or relevant advice from their university before leaving for their placement, the majority had been given useful tips! These nuggets are the crème de la crème.

1. Some gave practical advice...
"Please actually do the paperwork as soon as possible, it will be less of a headache for everyone."
"EARLY PLANNING! Particularly concerning accommodation - you don't want to leave it until the last minute and be lumped with the rubbish flat that's left."
"Get accommodation when in the country to avoid being ripped off."
"Research the area and possible accommodation before going."
"Be as organised as possible!"
"Don't finalise accommodation before viewing it."
"Relax - and expect ridiculous bureaucracy!"
"Take copies of everything - passport, driver's licence, birth certificate, etc."
"Get health insurance. .. you never know what might happen."
"Save up at least €1,000 before going - I moved to Germany in September and wasn't paid until November, so it's a good thing I saved up!"
"I was told to do as much research as possible and informed that it would probably not be enough to get by in the first few days, and to keep calm about whatever was different/new/changed regarding paperwork."
"Ask to do continuous assessments like essays at your host university rather than sitting exams."
"Prepare for disorganisation and frustration by being organised and calm yourself."
"The unexpected will always happen. However, try to be as organised as possible to mitigate against the unexpected."
"Purchase travel insurance. I used this far more than I expected (or would have liked to!) so it was absolutely invaluable."

2. ...others advised on how to settle in emotionally.
"Be prepared for culture shock, and don't be surprised if you go through a bit of a miserable phase a few weeks in."
"Mix with the locals as much as possible (we were actually advised to get French/Italian/Spanish/etc-speaking boyfriends/girlfriends!)"
"Go in with a positive attitude and don't take it personally if things go wrong."
"Be persistent."
"Look on GlobalGraduates.com and remember that you can always contact the university in times of need."
"It will become easier after the first 2 or 3 weeks."
"I was given contact details for specific members of staff such as student support and knowing that I could contact them for any question was helpful."
"You can also have reverse culture shock - I had it really bad when I came back to the UK and if I hadn't known about it, it would have made it a lot worse."
"It might feel awful at the start, but it gets better and other people have a hard time even if they don't say/show it."

3. Many staff recommended ways to improve your language skills...
"Arrive in your host city early to find the best accommodation and make friends before uni starts. Better to be there early to make friends than to be late and not know anyone for a few weeks."
"Don't live alone."
"Live with people of the native country to improve language skills."
"Prepare as much as possible in regards to practical vocab; for example, helpful phrases for finding accommodation, the doctors, opening a bank account. Our oral classes were based much round these practicalities."
"Speak as much of the target language as possible."
"Don't be worried about making mistakes in the target language. Embrace embarrassment and you'll learn faster by getting it wrong and being corrected than if you give up too soon."
"The best way to practice the language is to make friends with natives. If you find this hard, try a conversation exchange. That's how I met loads of my friends!"
"Make friends with people who only speak the language of the country you're in; that way you won't be tempted to speak English and you'll learn more of the language."
"Keep a notebook for new vocabulary and write it down as you hear it."
"You get out as much as you put in. If you really want to improve your language skills, you've got to really try and speak it as much as possible."

4. ...or tips to get to know the local culture
"Don't worry too much about choosing courses as they are likely to change."
"Students who come from France mostly live at home and treat uni like high school, meaning that you have to make a proper effort to interact with them."
"They told me that the admin side of living away would be tough. In France, my Erasmus office was useless."

5. And the most popular tip? Take advantage of every opportunity and have a great time!
"Have fun!"
"Say yes to all invites and offers of things to do, even if you're homesick or don't think you'll enjoy it, because chances are it'll be really fun and you'll make new friends!"
"They told me not to be so scared. I guess I should have listened because they were right all along!"
"Say yes to every opportunity"
"Some lecturers told us to make the most of what we get, which I interpreted as to mean that whatever situation you find yourself in - whether good or bad - make the best out of it! Which, of course, is very good advice because you can never NEVER prepare yourself for what curveballs the year abroad can and will throw at you!"
"Try new things, get out and meet people."
"Don't spend all your time working... the year abroad is to have fun!"
"Talk to people - you never know where it will lead."
"Make the most of the opportunity - it will fly by."
"Take every opportunity possible and make the most of living in a different country. I have been in France and am currently in China so I have lived two very different lifestyles during my time away."
"Try to enjoy yourself!"

Did you receive any useful pre-departure advice from university staff? Pass it on below!

W is for...What is culture shock?