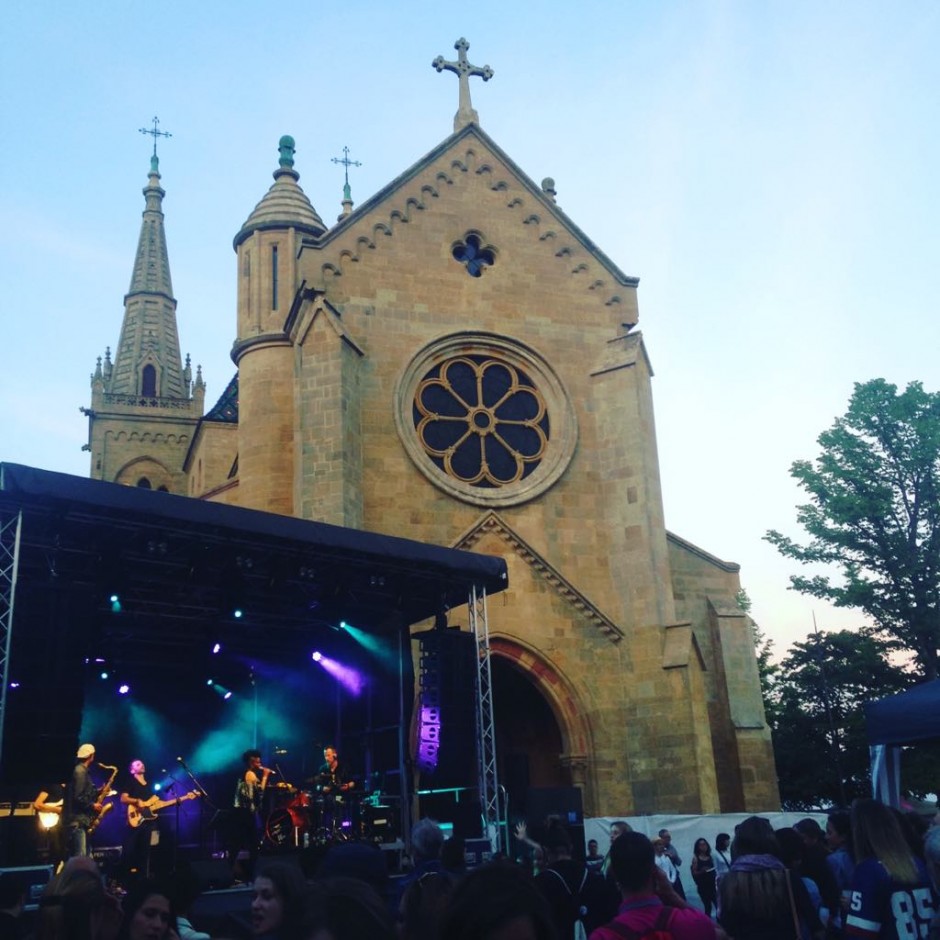 This article was written by Zoe Burt from The University of Sheffield, published on 21st February 2018 and has been read 5058 times.

Zoe is in the final year of her Bachelors degree at The University of Sheffield studying Spanish, French and German. She spent her year abroad working as an Intern in a relocations company in Barcelona; a study abroad semester in Neuchatel; working in a German summer camp; coordinating for a voluntary company in Morocco and volunteering with vulnerable women in Buenos Aires.

No one had heard of Neuchâtel when I told them that I was going there to study for my year abroad. I picked to study there for a semester following a very enthusiastic testimony from an older student, and a similar persuasive talk from a professor who is originally from the town. I was promised beauty, nature, sport (cheap!) and organisational levels to rival none other. It did not disappoint.

As I was a university student, I was able to access the Alfen student accommodation in the town, which is thankfully relatively cheap for Swiss standards and allowed me to live with French speakers from all over the world. To keep the bank balance as happy as possible, I opted for the cheapest option and stayed in the Cité residence, which was very central but does require rose tinted spectacles to avoid conjuring images of a soviet era. The Sablons and Cadolles residences were a definite step up in the luxury status, but both come with a higher price tag and, in the case of Cadolles, a bus journey. There is private accommodation available in the town, however it can be quite difficult to track down and potentially pricey. 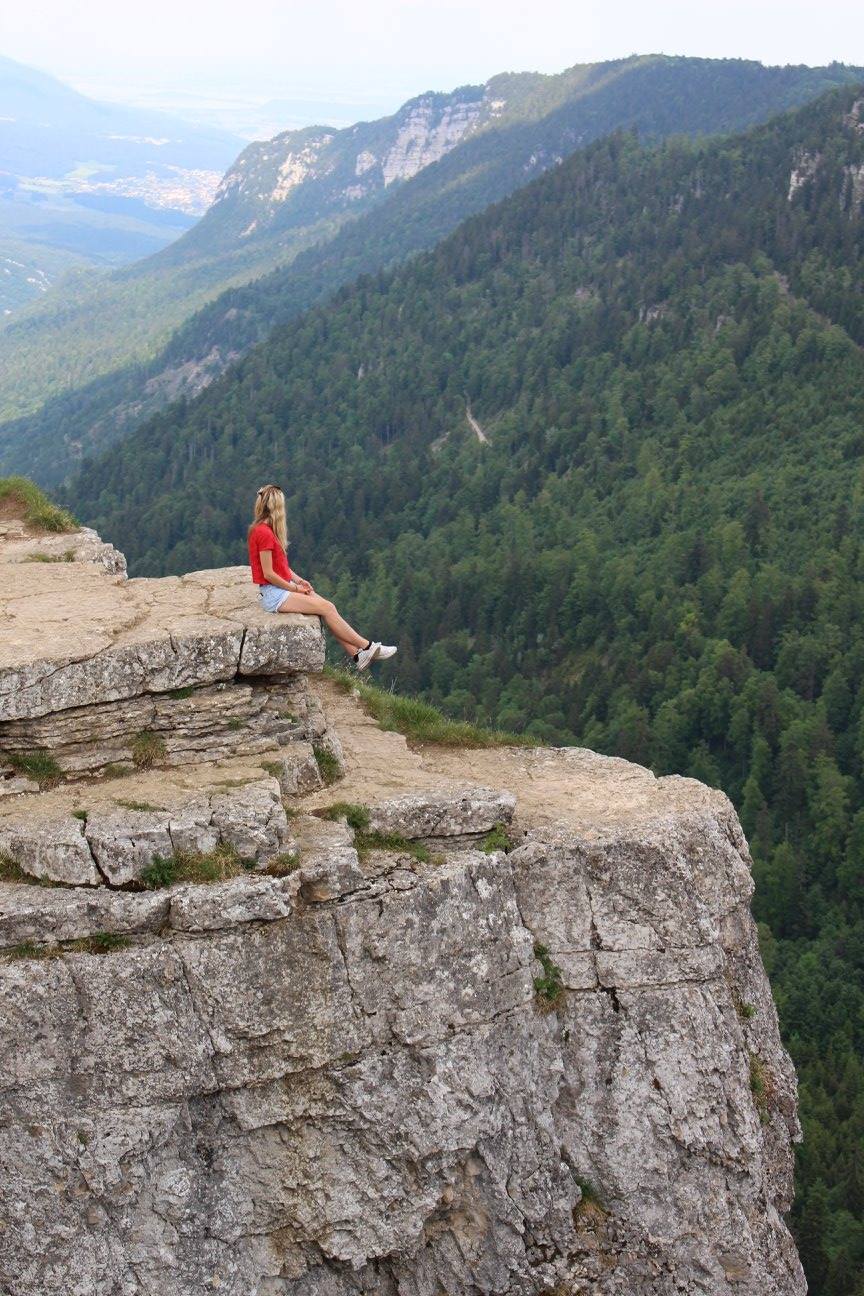 Neuchatel is in a perfect location for seeing all that little Switzerland has to offer; you can be on a train and in Geneva, Montreux, Basel, Zurich, Lausanne, Lucerne, Fribourg and Gruyere all within 2 hours. I would definitely recommend the purchase of a ‘demi-tariff’ which halved the price of all train journeys, and was already beneficial from the moment I stepped off the plane in Geneva. It goes without saying that the trains are punctual, clean and quintessentially efficient. In Neuchâtel itself there are a smattering of trams and buses but, for me, one of the beauties of being in a town with a population of 30,000 people is that everything is within walking distance and nothing is far.

Neuchâtel is not somewhere that you would necessarily go for its nightlife. Nevertheless, the 4,000 strong student population know how to party and there are some great little venues. A chilled drink at the very reasonably priced Irish bar in town, named Café du Cerf. St Patrick&39;s Day was not so chilled. On a busier night, inside box with its built in beer pong tables and King’s Bar had a bit more to offer. There are also Dox and Trois Pieces et Demi for a nightclub vibe. Summer time is when the place really comes to life though as the lake side becomes lined with beach bars. A cold beer, a view of the lake and the sun shining, close to perfection! 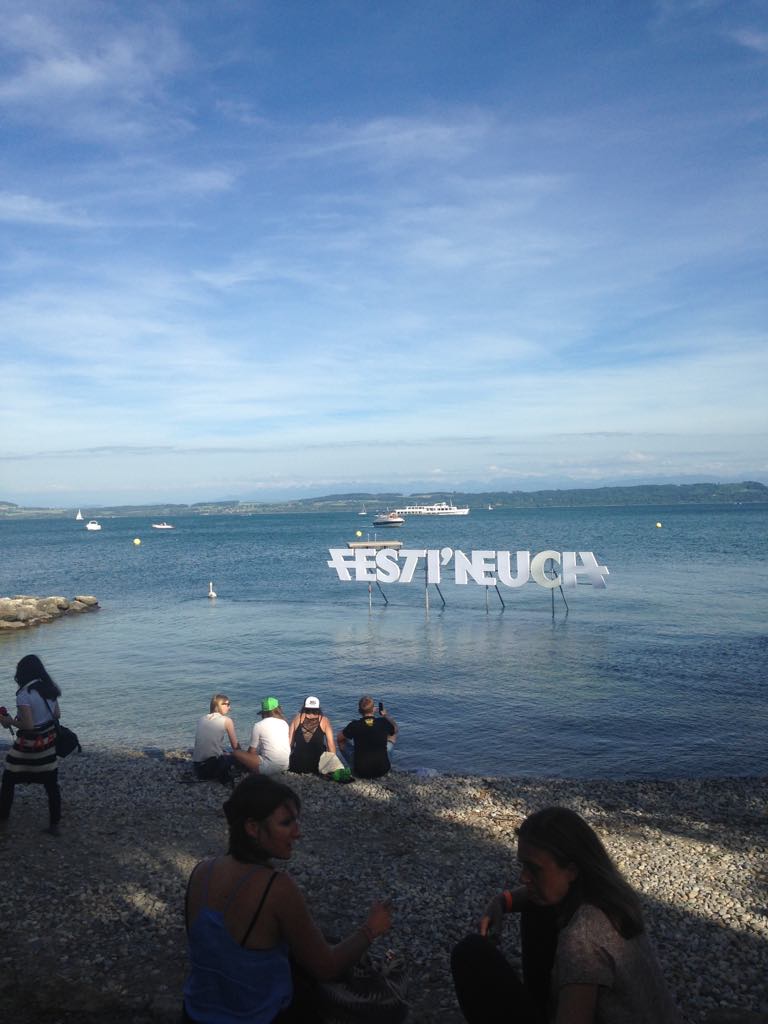 I fell a little bit in love with the café just off the centre called ‘Cofte Art’, where the coffee is artisanal and the surroundings are a little bit like a Scandinavian jungle in the middle of a Swiss town. There are also an uncountable number of crêperies, which don’t help the waistband or the bank balance but are totally irresistible. Bach & Buch is locally renowned for being one of the best.

As a student on a budget I was totally horrified by the price of food in restaurants. I quickly realised however that the Swiss take a slightly different attitude to their dining habits - eating out is reserved for special occasions and is a rarity, as opposed to the more budget approach we have in the UK that offers, deals and chains have allowed. Desperados Mexican was about the cheapest place in town, but as the name suggests, it isn’t part of Swiss Gastronomie. If you go to Switzerland, you need to try a fondue. Cheese is part of the national pride and it would be a crime not to sample it in one of the local restaurants. Le Bistrot du Concert in Neuchatel has regular vegetarian nights and Les Brasseurs offers slightly more affordable, local food.

One of the biggest reasons that I chose this remote, quaint town was for the outdoor opportunities on the doorstep. At the University of Neuchatel, sports are subsidised or even free for students. From skiing, climbing, mountain biking, horse riding, dancing, yoga, martial arts and ice hockey, there is something for everyone. Don’t miss the opportunity! 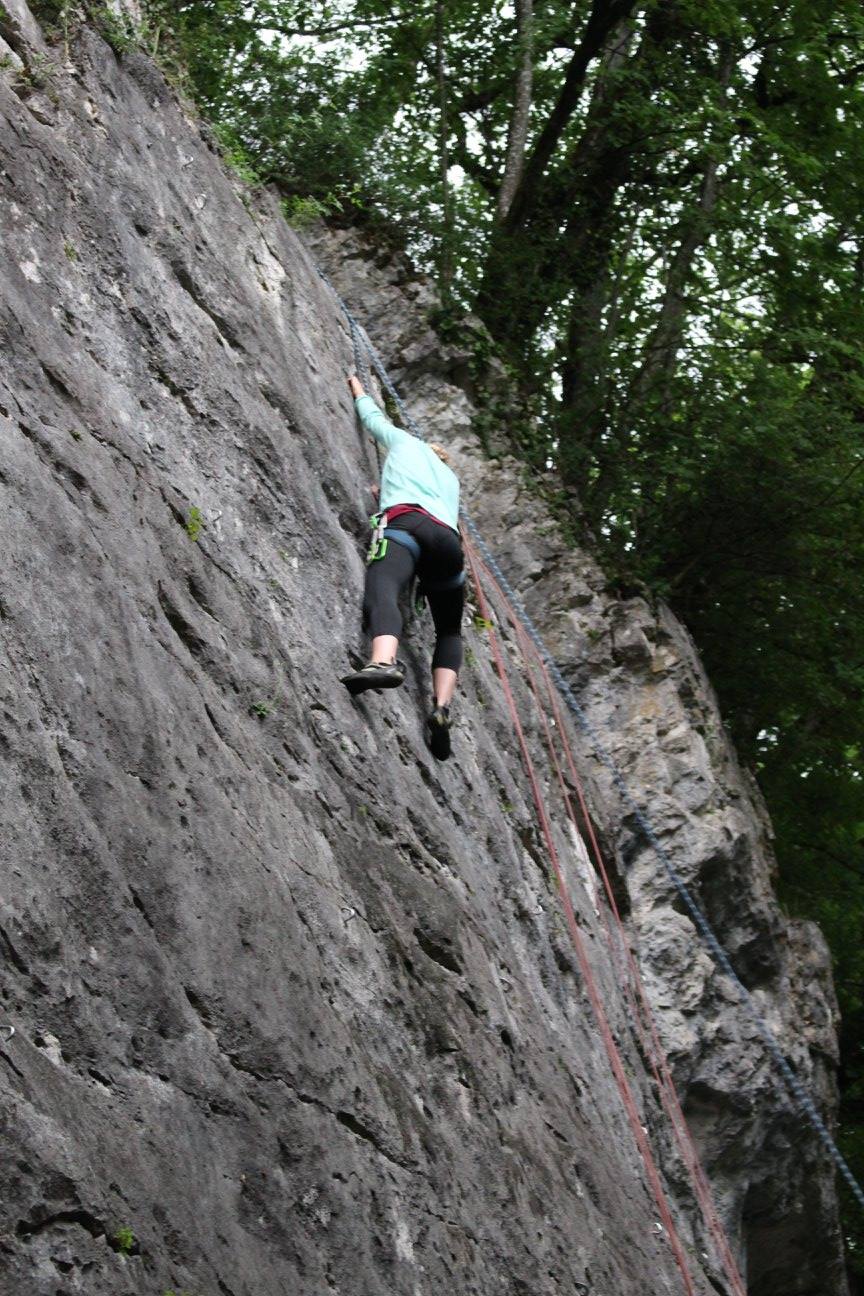 How do you get used to flying on your own?

Flying on your own I would say is one of the first hurdles you will come across, but like many of the challenges on a year abroad once you've conquered it once, it will become almost normal the next t...