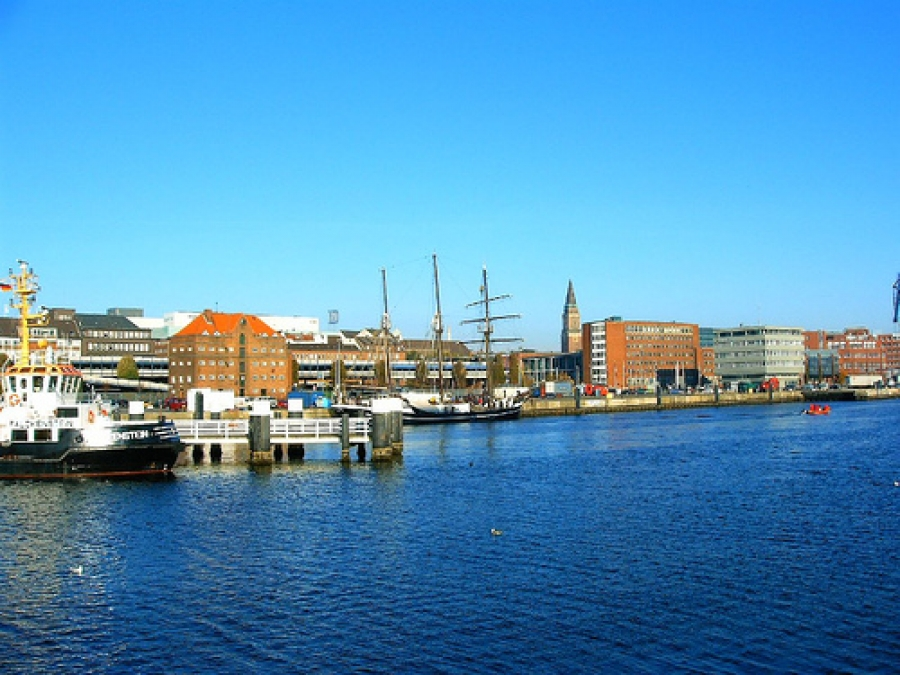 This article was written by Richard Wilkinson, published on 23rd May 2011 and has been read 19458 times.

I’ll never forget that feeling of dread mixed with excitement as my train was pulling into Kiel Hauptbahnhof - I had no idea what to expect. This was it, the proper start of my year abroad. I’m a French and German student, and for the first part of my year I decided to work as a Language Assistant. I’d been allocated the tiny village of Selent for my year abroad, in Northern Bundesland, Schleswig - Holstein, but I would be living in the city of Kiel, approximately 45 minutes away from my school.

I considered myself lucky, as my accommodation was sorted out in advance, and I would be sharing an apartment with a trainee teacher from my school. Landing in my apartment for the first time was strange, it was so bare and I spent a considerable amount of time just pacing up and down my room just hoping someone from home or uni would suddenly walk through the door for a chat. Alas, this did not happen and I had no choice but to force myself to go downstairs and be sociable. My apartment was nice, but a bit on the expensive side compared to most people I spoke to. Also, if you don’t get on with your housemate(s) it can prove problematic (as I discovered on one occasion). My advice would be to shop around, as, in retrospect, I probably would have preferred the nearby student halls, but the certainty of having somewhere to go to straight away on my arrival was an offer I wasn’t prepared to decline. For the more
adventurous year abroader, there are definitely plenty of options so don’t say yes straight away!

Kiel isn’t the prettiest of cities, that’s for sure! It was heavily bombed during the war which means most of the architecture dates back to the 60s. That being said, the area around the Rathaus is pleasant and the shopping is pretty good too. One of the major plus-points of Kiel is its status as one of Germany’s main ports, with huge cruise ships right in the city centre! I loved seeing them just sail past as I was walking down the main shopping street.

Though Kiel may be tucked in a Northern corner of Germany, there are lots of opportunities for travel. By train, Hamburg and Lübeck are only about an hour away and offer plenty of activities to enjoy and places to sightsee. Lübeck is a beautiful city and has a huge Christmas market for your dose of Wurst and Glühwein. Hamburg needs no explanation! Another option is to go North, to the border city of Flensburg, or even into Denmark itself (something I wish I’d done). ICE trains depart from Kiel Hauptbahnhof and go to destinations as far flung as Switzerland! But be sure to book well in advance if you want to travel this way, as fares can be astronomical on the day.

My school had never had an assistant before, so I got the impression they were as clueless as I was about what to expect from the cultural exchange. I found a lot of the work at the school was done through textbooks, with a strong focus on grammar and linguistics (as opposed to cultural learning). As a consequence, I felt my chances to contribute were limited. I’d definitely agree with the saying ‘you get what you put into it’, and given the opportunity to do it all again, I’d make more of an effort to offer my own suggestions for class preparations. On the plus side, the pay is excellent, even after paying accommodation, I’d never been so flush as a student before! This means you’ve no excuse when it comes to travelling and sightseeing, and maybe the odd treat for yourself!

The German part of my year abroad wasn’t always the fairytale I’d hoped it would be, but for me it was certainly a learning experience and I discovered a lot about myself. Despite this, I still feel that relocating to another country and adapting to the culture is no easy feat, so good luck to anyone planning their year abroad and well done to those who’ve been through it. I’d recommend it to all students!