The Hidden Curse of Bilingualism? 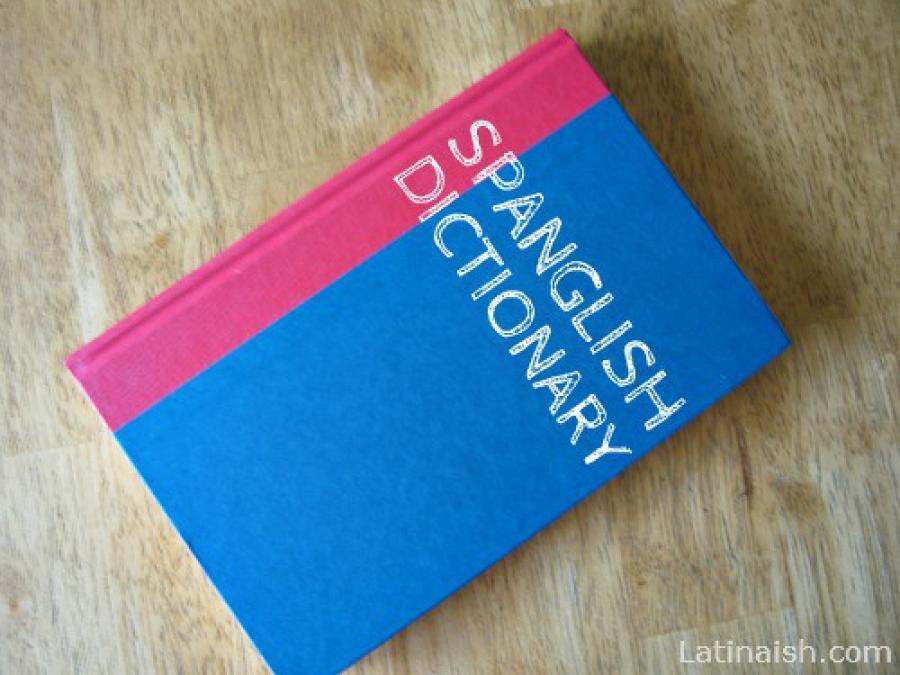 This article was written by Nirankar Phull, published on 3rd March 2013 and has been read 4869 times.

Spanish Leeds Uni Languages
The dream of a Year Abroad is to improve your language skills, but is there a darker side to immersing yourself in the language in a foreign country? Nirankar Phull is studying English and Spanish at the University of Leeds and is spending his year abroad working as a Language Assistant at a secondary school in Soria, Castilla y Leon, in Spain, where he's battling against the onset of Spanglish...

It’s no secret that bilingual ability has extremely beneficial effects on your long-term brain health and memory, especially if you’re raised in a dual-language environment from a young age. As well as these biological advantages, being able to command a second or third language brings with it great international job prospects and worldly awareness. Why wouldn’t you be thrilled by the thought of changing your life for the better in this way?

It’s a well-acknowledged fact that you can’t really learn a language in the classroom; you have to go outside and live it. Five months into my Year Abroad in Spain, I can appreciate the changes going on deep within myself because of this constant exposure to a language and a culture.

Despite the innumerable pleasures to be gained by pursuing this life-enhancing skill, it does have its pitfalls, which I’m sure many of us are experiencing as we reach the half-way stages of our time abroad.

This is definitely the state I’m in at the moment: as I feel my competence in Spanish improving, I know my English is steadily declining. As a Language Assistant, I’m forgetting more ‘natural’ ways to translate phrases and, as a result, sacrificing the learning of my students and risking self-humiliation. To make matters more distressing, I’m an English and Spanish student.

Arriving in a Spanish city being fluent in a language everyone wants to learn meant I was treated like a god: everyone wanted a piece of the native. But now what I had once thought to be a gift is slowly turning into an unwanted curse.

As well as always being accused of ‘thinking in English’ in written and oral Spanish expression, when I speak sometimes phrases in English become direct translations of their Spanish equivalents. Maybe mushrooms do grow little legs and hop about so you have to ‘catch’ them? Or maybe you ‘have rush’ instead of being in a state of extreme business?

The fact that most people understand English makes it all the more tempting to break into Spanglish when complicated structures seem beyond me. This is the linguistic limbo I’m trapped in: where the only escape is to keep working hard to integrate and communicate well. If you find yourself in a similar situation, persist and follow my guidelines below.

How to keep your English up-to-scratch

That way you’re subconsciously making yourself aware of the English grammar you were never taught and those more ‘natural-sounding’ phrases that you can never think of when asked to translate something.

This is always the easy way out in any difficult conversation, especially since English is one of the most established second languages in European countries. Also, it will be hard to snap out of when your Year Abroad ends!

Doing half an hour in English and another in the target language will prepare you for your future life as a linguist in the real world when you will want to switch from one language to another with considerable ease.

It is said that to be a true linguist you need to be able to switch between one or more languages without even thinking, but right now this level of competency seems unattainable.

The fact that it feels like an Englishman and a Spaniard have vomited inside my head should only be a short-term side-effect of this whole experience. For things to get better, they’ll probably have to get a bit worse; I’m preparing myself for a difficult uphill struggle to master both my mother tongue and a language I have grown to love.
Being super-jealous of that friend of a friend who’s a polyglot and can switch between eight different languages won’t help the situation. Like any skill, it will take years to truly get to grips with. It’s important I don’t allow my confidence to waver and keep at it at my own pace.

It’s unlikely that I’ll finish my year being able to write ‘Level of Spanish: Fluent’ on my CV, but what’s certain is that this adventure will be an incredible help instead of a hindrance. When I do crack it and am able to switch between English and Spanish with an unthinkable ease, I’ll know that this journey and perseverance on my Year Abroad will have been worth it.

To read more brilliant articles by Nirankar, check out Espana in the Works and follow @nphull_ on Twitter.