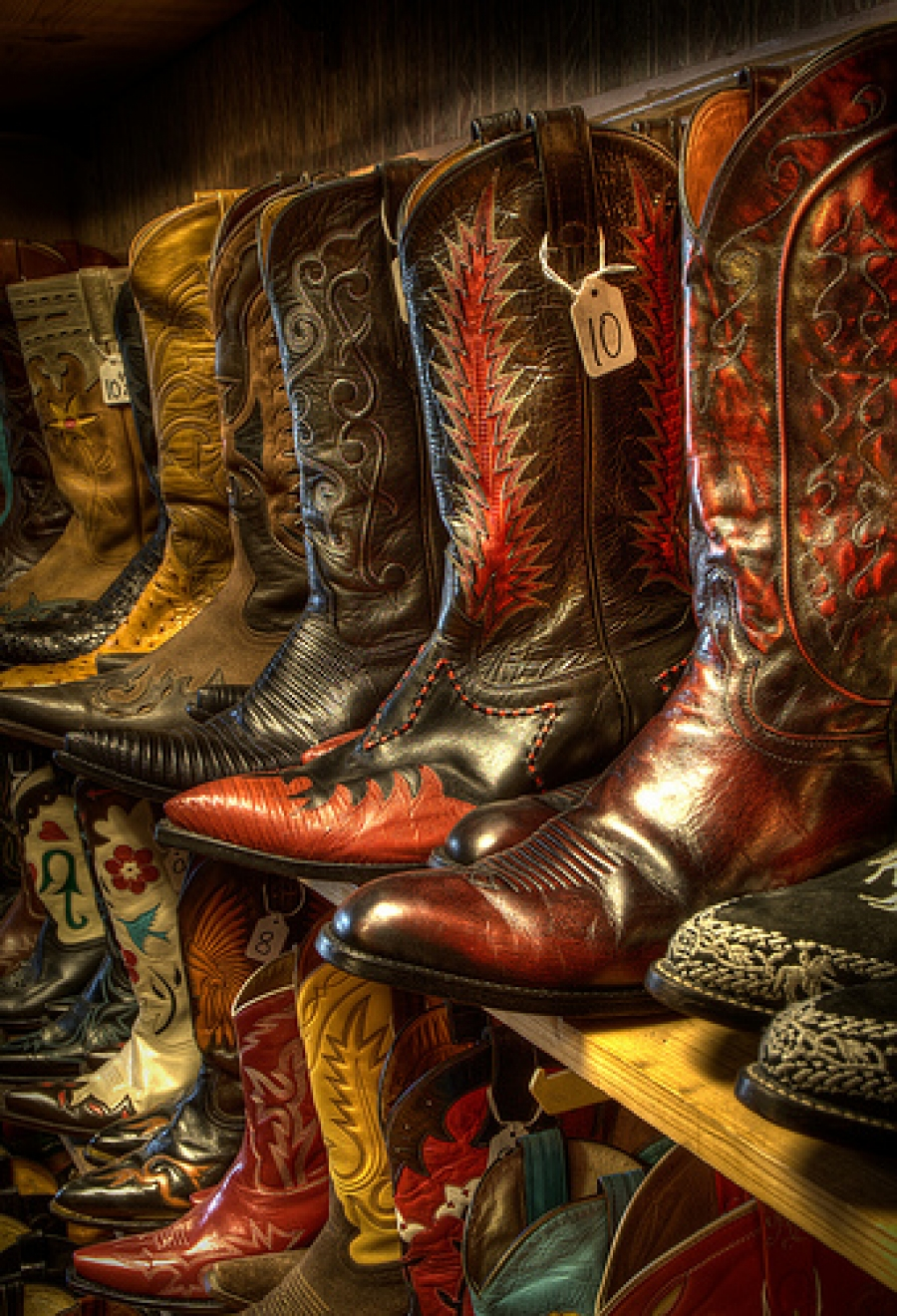 This article was written by Lisa Gerard, published on 19th August 2010 and has been read 7798 times.

USA
Lisa Gerard was born and raised in Dallas, Texas. She attended Brandeis University in Waltham, Massachusetts, for her first year, after which she transfered to the University of Texas in Austin, Texas.  This academic year, she will be changing locations, once again, to Paris, France, where she'll be spending her year abroad while studying Art & Architectural history and Philosophy at the Université de Paris 1- Panthéon-Sorbonne.
Despite the almost unbearable heat and the slightly-unfair-yet-understandable stereotypes, Texas is, in fact, not as unattractive of a study destination as it may seem. Sure New York, Boston, Chicago, and Los Angeles may offer a 'more traditional' experience and pleasantly predictable feel, but make no mistake, Texas has a lot to offer academically and culturally and, furthermore, will not make quite as big of a dent in your wallet as the big-name USA destinations.

Anyone who knows me would be shocked to see me make this pitch, especially considering my love for both New York and Boston (where I spent my first year of uni). As a liberal vegetarian, I am not exactly the typical Texan, or at least the image any 'outsider' may create in his or her head. Yes, we elected George W. Bush as our governor for several terms; yes, we say things like “y’all”; and yes, some of us (though not I) make speak a little slower with an additional special Southern drawl; but if you know where to go and what to look for, you might just find that a stay in Texas could be an attractive and worthwhile experience after all.