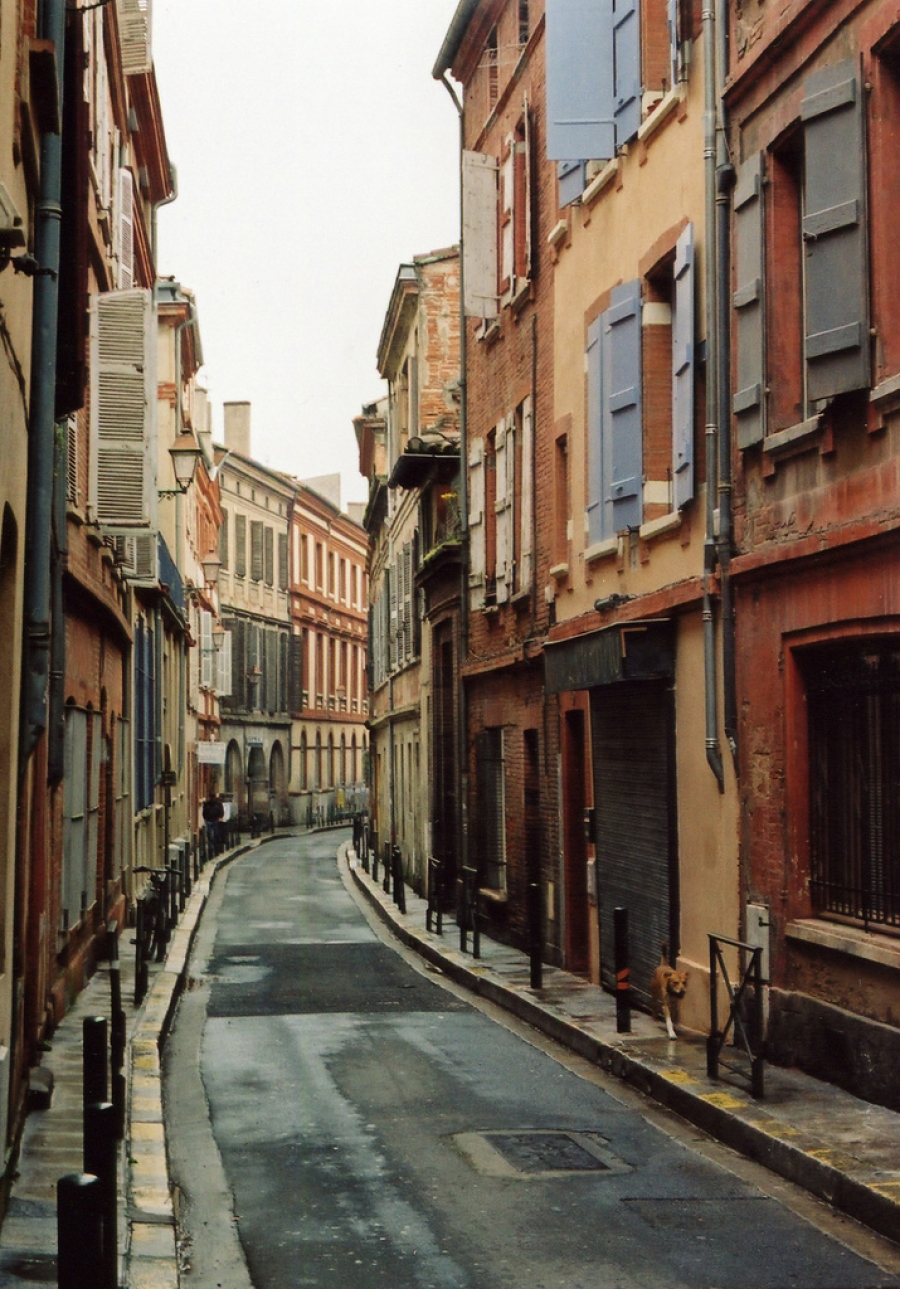 A dog lost in Toulouse by Vic Impey

This article was written by Global Graduates, published on 7th June 2010 and has been read 5112 times.

Toulouse
Toulouse, France - bureaucratic, strikes, more strikes, CAFToulouse is a good party city, though French students are not that friendly towards international students. The Université de Toulouse II is rubbish.  I had bureaucratic nightmares every day - bank, CAF, housing, university, utilities, having to provide documents that didn't exist in order to achieve the most basic of activities.  There was a notable reluctance of anyone in authority to try and help, really. I travelled around the region to places like Carcassonne and Albi, but travel outside was really expensive and it would have been cheaper to fly from England rather than get a train from Toulouse to other parts of France!  If you have the option, don't go to France in the second semester; they always go on strike.  In fact, I’d suggest that you avoid France altogether and go somewhere else French-speaking.

What not to pack: Warm jumpers, as it was the second semester, so it was quite mild/warm.

What to pack: a red biro, a black biro.

Couldn't have done without: Some paracetamol.

Word of advice: Pick your country carefully - the French strike a lot, and your language may suffer as a consequence of there not being class.

Go to our Toulouse homepage for more information about the city.

Would you recommend taking a car to France?

I'm in Cadiz,  Spain for my year abroad and I drove from Brighton...I had just got my car after my old banger had to be scrapped, so wasn't practical to sell it or leave it behind. I travelled with m...

How to see Toulouse in a day