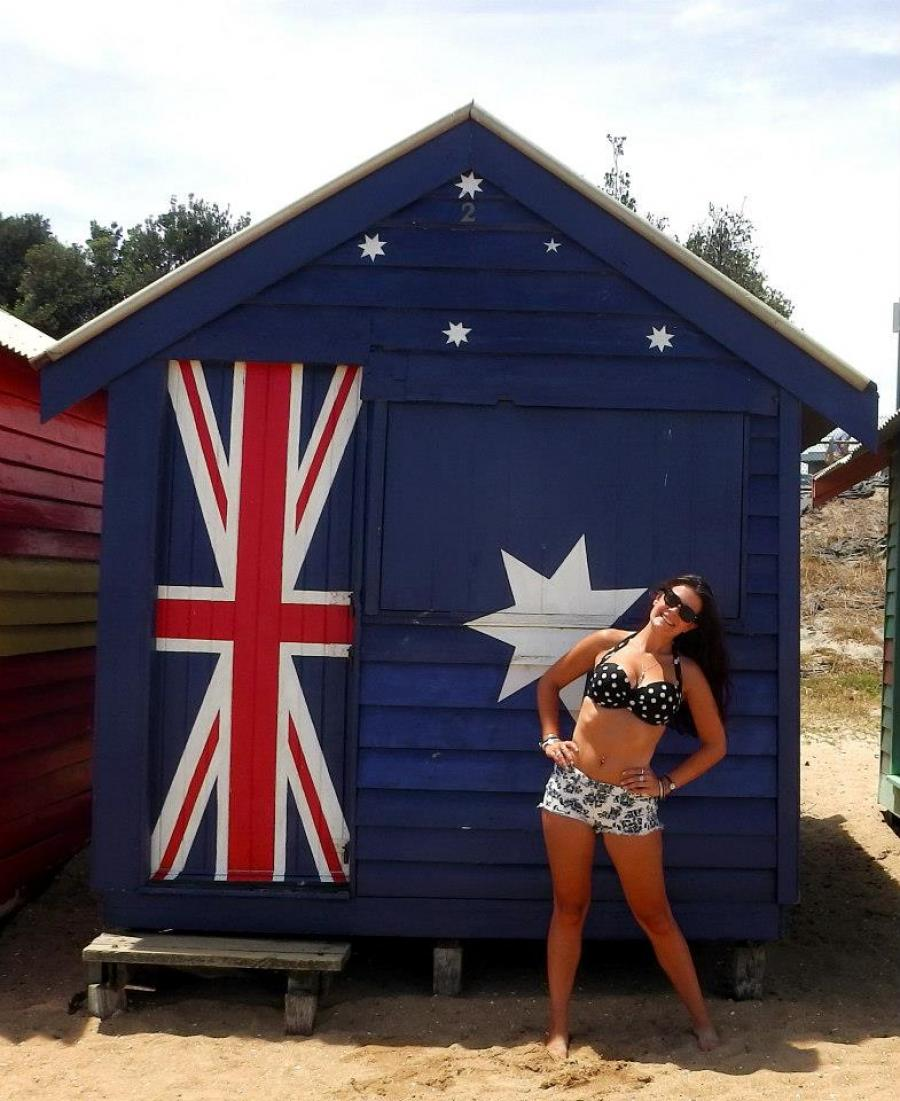 Australia Sydney
It has been a long time since wrote my last blog and I've suddenly realised that soon it will be too late to write about everything that has happened since the last time I wrote. I am going to let the video below to most of the talking as of course a picture speaks 1000 words, however I would like to write about a few of my highlights from November to new year.

Just before Christmas a group of us ventured up the coast past Sydney to a friend's beach house. The plan was, beers, barbecue, and beach. Needless to say it didn't take long to relax into this lifestyle and within five minutes we were on the deck, bikinis donned and beers cracked open. This trip provided a stereotypical Aussie highlight for me; the chance to watch a real life (novelty) mullet being shaven. The clipper: beer in hand, in fact a few down the line, and generally looking anywhere but the head that was being clipped. I am told that the mullet is Australia's greatest export, however, as made clear by my shock and horror at the butchery of the beautiful long hair, I do not agree.

New Year's Eve in Sydney was an experience of a life time. There is nothing I can say to explain how good those fireworks are, other than - make sure you see them at least once in your life! We were lucky enough to be watching from a prime harbour side position and instead of battling the crowds and ruthlessly defending a small patch of floor space in circular quay, we spent the evening sunning ourselves with an endless supply of Pimm's at my friend Charis' waterfront apartment. I honestly felt like the luckiest girl alive when we swanned to the end of the pier at 10 to midnight to take our unbeatable positions for the greatest firework show on earth! After one too many glasses of pimms and being generally over excited we decided it would be a great idea to leap into the harbour in our underwear. It wasn't until New Year's Day that we realised that we probably should have listened to the numerous warnings about the jellyfish - in daylight the water was littered with jelly-like puffs...

A couple of days after New Year, Millie and I went to join her family a few hours north of Sydney to what can only be described as the paradise that is Blueys beach. Here we spent a carefree ten days sunning ourselves, playing cards, braving the nudist beach and singing to open the huge family meal that was held every night. It was a truly gorgeous time and place. Much to the frustration and amusement of everyone at home battling a foul English winter, I have continually referred to this as my 'holiday'; "you've been on holiday all year Amy" was generally their reply!

Below is a short video that hopefully illustrates how amazing November-January in Sydney was, better than any amount of writing could ever do justice!