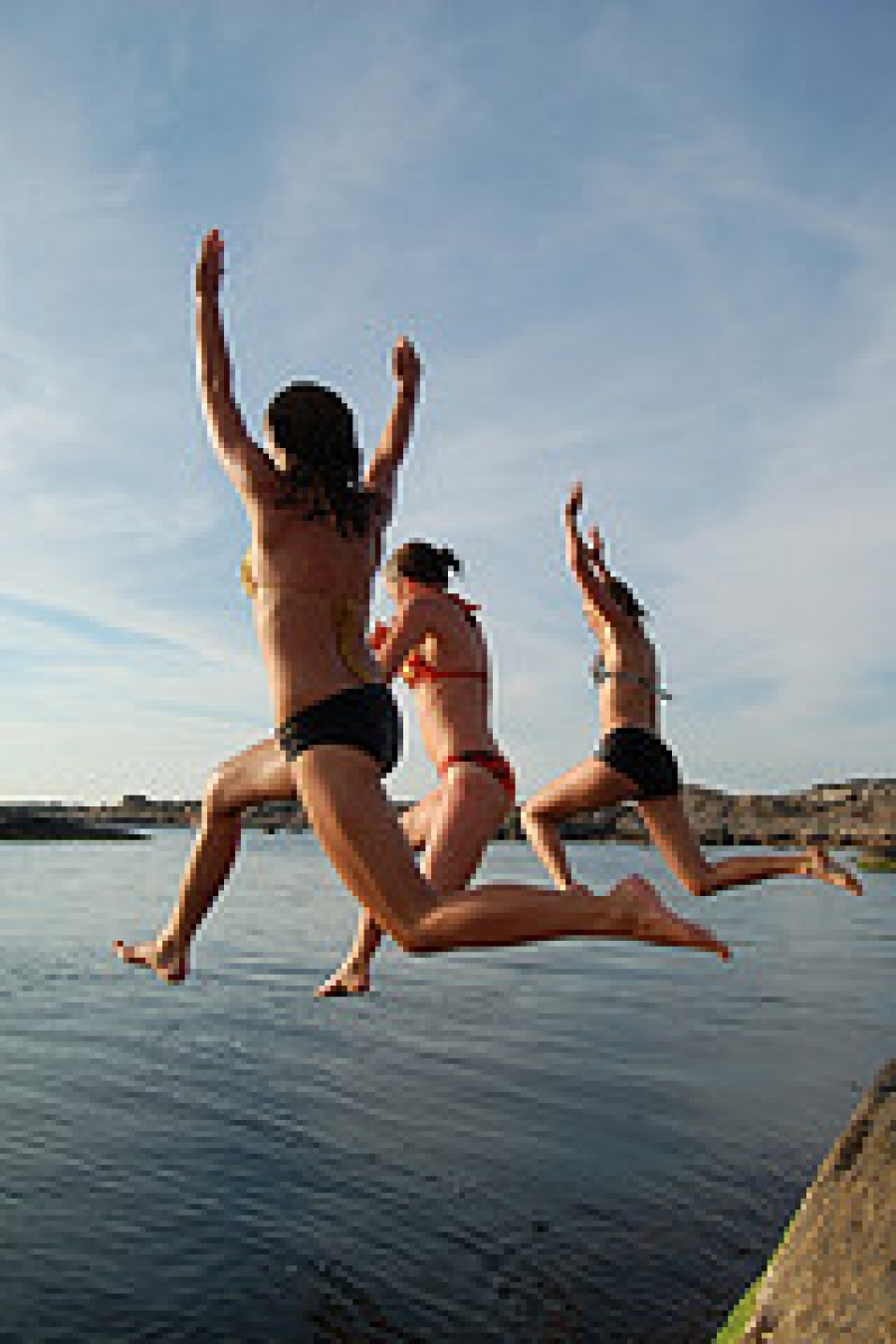 This article was written by Amanda Svensson Folk, published on 16th August 2010 and has been read 5525 times.

Sweden Scandinavia
Tucked away in the far North of the European continent, on the Scandinavian peninsula, lies Sweden – a country of deep forests, rich plains, clear water, red cottages and an abundance of local traditions. But it’s not just greenery and beautiful scenery round here; there’s also a modern society with bustling big city life and one of the highest standards of living in the world. Afterall, it’s home to internationally known IKEA, H&M, Volvo and, of course, ABBA!   The Mole Diaries: Uppsala

Why should I choose Sweden for my year abroad?
Almost twice the size of the UK, this Northern monarchy stretches from the flat, leafy landscapes of the South, much resembling the South of England, to the mountainous terrain above the Polar Circle where, in the summer months, the sun never seems to set. Despite the Midnight Sun, these Northern parts are sparsely populated leaving the country with a population of only 9 million.

Sweden is divided into provinces, each with its own dialect, local customs, traditional foods and folkdräkt, folk costume. This costume is often seen during the celebration of Midsummer, one of three unique Swedish holidays, when people dance around a maypole, eat pickled herring and drink schnapps under light evening skies.

Lucia, celebrated on December 13th, was originally a pagan ritual to scare away evil spirits, but turned into a holiday related to the Saint Lucia from Syracuse. It is today a semi-religious morning ritual where a train of white clad girls, led by Lucia with candles in her hair, sings traditional hymns and offers saffron buns in schools, offices and churches all over the country. The third of these holidays is Valborg, Walpurgi night. Essentially a Swedish bonfire night, this is a welcoming of spring held on April 30th, when choirs sing and students don their graduation caps.

Amidst all this nature and folklore is the life of a modern society. The three largest cities, Stockholm, Gothenburg and Malmö, all offer fine dining, museums, art galleries, fashionable shops and nightlife – enough to please even the most seasoned traveller. However, because of the high standard of living and the relatively well-paid population, prices are high and a well-filled purse is a must!

A visit to Sweden might include a city weekend, a ski holiday in one of the many resorts on offer, a fishing trip to the far North or a relaxing camping trip... Thanks to what in Swedish is known as Allemansrätten, All Man’s Right, you are free to stay overnight wherever you choose as long as it is not in sight of a residential house, and you abide by the two rules to not disturb or destroy anyone or anything! This is the foundation of the favourite Swedish pastime – spending time outdoors. So pack up your suitcase (and your tent) and explore the North of Europe – the Vikings didn’t know what they were missing!

For the latest update, find out what Erin's up to on her year abroad in Sweden.

Living with the Locals: Copenhagen