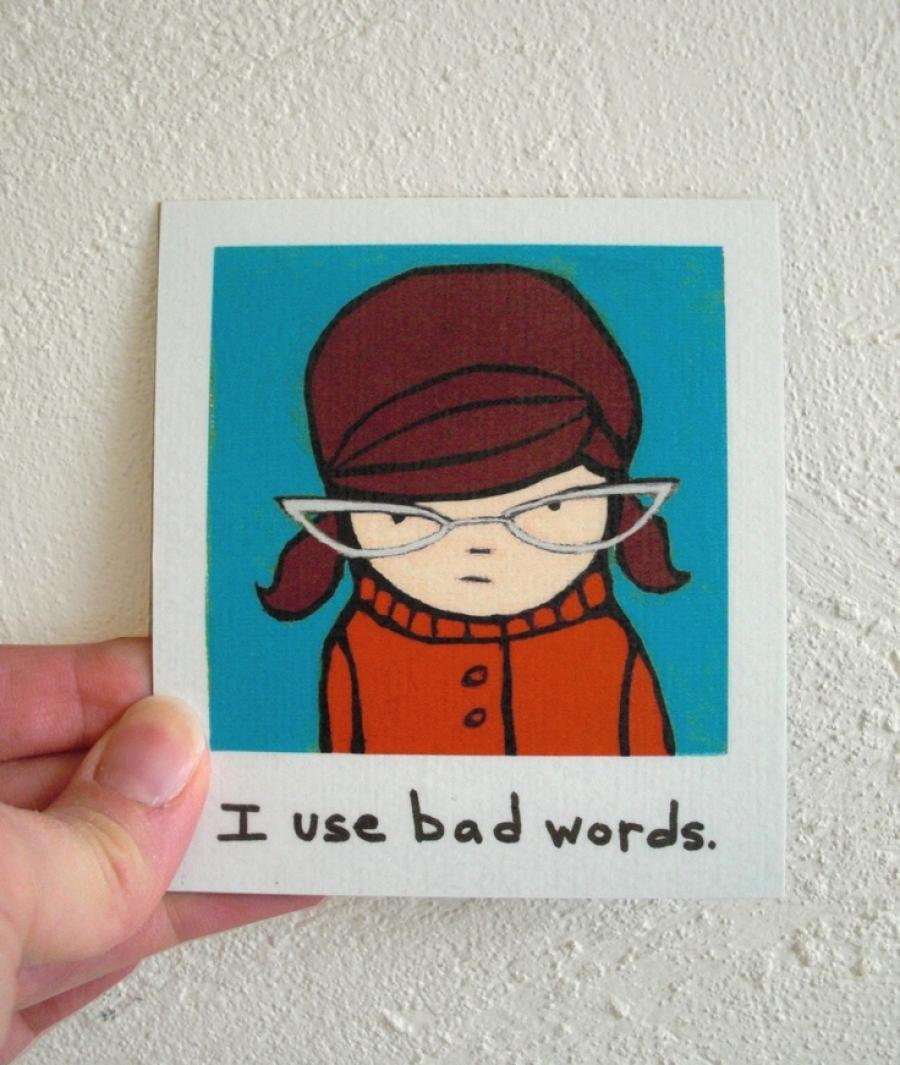 This article was written by Global Graduates, published on 21st October 2013 and has been read 40481 times.

Spain Advice Language Assistant
Spanish people swear - a LOT. I didn't know this prior to arriving, having only socialised with students and the English ones swear in normal conversation anyway (well my friends do!).

So arriving in Málaga, taking in the beautiful pond in Parque del Oeste, enjoying the birdlife and watching the little terrapins chilling in the water, only to look up to see a child on a scooter, and hearing a woman (presumably his mother) saying "Te puta madre" to him...this, literally translated, is bad. "Puta" means whore, but can be used in the same sense as sh*t or f**k, so saying "puta madre" would be "your whore of a mother" or "your f***ing mom" - I don't know if I'm being overly British about all this, but... that's quite rude isn't it! The difference here is that apparently in Spain, doesn't carry the same connotations that it does in England. In the aforementioned context, something like that is like saying "mother of god", "for god's sake" or something similarly blasphemous (obviously mothers being whores isn't religious, but in England a lot of the tamer exclamations seem to involve God in some way...).

Whilst at my dear friend Ángela's house, living with her family in Ciudad Real, the way of speaking around the table was enough to make any well-bred Englishman quiver in his brogues. Very loud, lots of gestures, and of course the obligatory swearing. Words like "joder", "coño" and "mierda" all meaning some form of f**k or sh*t all made their way into the conversations taking place, for sad things, things that annoyed them, things that were funny, and sometimes I didn't understand the reasons. Very peculiar but very very funny. I like "joder" the best, because when Ángela says it, she emphasizes the second syllable, making it very good for times of exasperation - "jodeeeeeerrr".

I mentioned their usage of these sorts of words after watching TV in Ciudad Real, and noticing that the programmes didn't edit out swearing, even in the daytime at maybe 2pm! And adverts that would normally be shown at maybe 11 or midnight in England would be on all day here (for instance the Durex adverts, or the advert for some sort of thrush cream where the woman actually points at her crotch and says "how itchy?!" or something to that effect...). They found it very drole that we avoid swearing in the street, around young children or around the elderly, and that it is not uncommon to have someone tell you "please don't talk like that, there are children here."

In other news, I'm going to visit my school tomorrow before I officially start on Tuesday. Exciting. Now the question is, do I avoid swearing in class or not?!