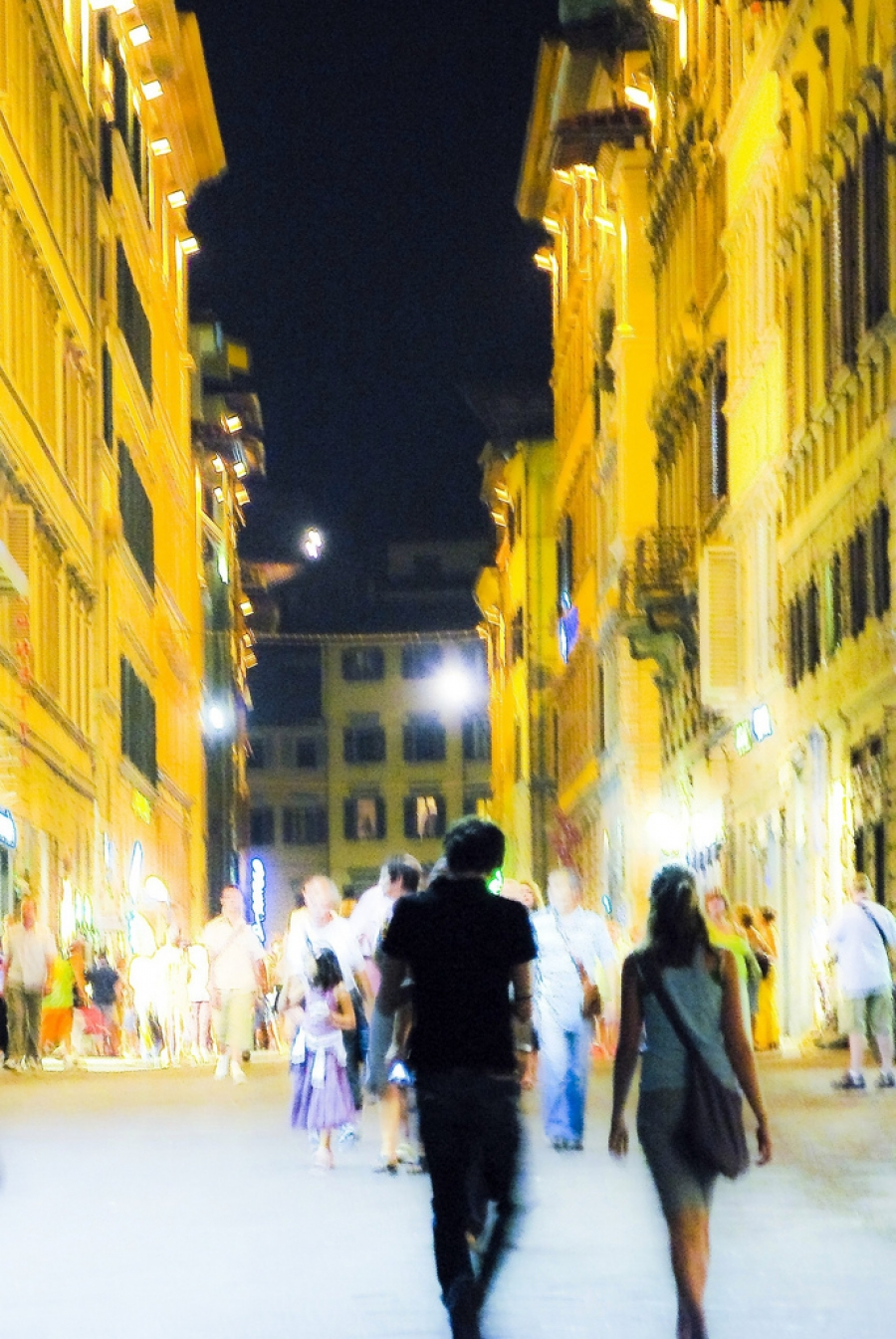 This article was written by Global Graduates, published on 8th February 2010 and has been read 4256 times.

Florence
Where did your daughter go? Lizzie went to Florence, Italy. How long did she stay in Italy? Lizzie au paired out there from June until August and then stayed in Florence for the whole academic year. What did she do out there? She studied History of Art at the Università degli Studi di Firenze.
How worried were you when she went out on her year abroad?

I was quite worried as the university hadn’t been in touch or offered any information regarding the exchange. As Florence wasn’t in the Erasmus scheme, all the organisation was down to Lizzie. Florence University gave the impression that yes, yes, everything was fine and she’d get onto her course all in good time.

What were your main concerns?

After much waiting around, Lizzie had still not heard from Florence University; the nearer the time came, the more worried I became as Lizzie still hadn’t received any confirmation on paper, nor about her place, nor about the starting date for the course. Then, there was also the question of where she was going to live. There are no halls in Florence. Who was she going to live with? How would she find a bedsit over there from home?

What did you do to try and cope with her year abroad?

We decided that Lizzie and her father should go out to Florence, to try and get some insight into her future life there. In June they flew to Florence for the weekend and actually went to Florence University to try and meet some of the staff there and get some answers.  Nothing huge came out of that weekend as regards to the university because there were no members of the History of Art department there, but they did get to look at adverts on the student notice board from girls wanting a third person for a flat.  They went to view a few, and with huge optimism they assumed everything would be all right and signed up to share one of the flats with two Italian girls.

What advice would you give to parents in a similar situation?

Going out there beforehand can sometimes help put minds at rest. There were no answers, no details and no communication from Florence University until, one weekend early in September Lizzie checked their website and found that registration was two days later!! I’d say try get as much information as possible from the university, don’t despair and don’t be surprised if things only pan out last minute!

In hindsight, do you think you were right to worry/nag as much as you did?

It’s always easy to say ‘I shouldn’t have worried so much’ once it’s all happened. We had two days to find a flight, two days of panic packing, and then she was gone and we could only keep our fingers crossed and hope for the best.  Luckily once she was there everything did turn out well.  But the lack of information was unbelievable and if only she had known a lot more in advance it would have been a much smoother journey.

Is there anything you feel you could have done differently?

I would have liked her to be able to access information and advice from her foreign university and from other students in some way.  That would have made both the decisions and the process easier for her. And I would have been less anxious.   I didn’t want to interfere and undermine her self-confidence but I would have liked some reassurance that all was on-track.

Would you recommend a year abroad for students?

It’s absolutely vital to have a year abroad if you want to speak a foreign language fluently, but also to relate to the culture and social mores of that nationality and really understand what makes the people tick.

How do you think your daughter benefited from her year abroad?

She now speaks Italian fluently. She is more self confident, more independent, more adult, more socially accomplished, more street-smart, better educated and more culturally aware.  She is also more appreciative of the many things that she used to take for granted.  She is a different and better person thanks to her time spent abroad.

How do you think you benefited from her year abroad?

In May and towards the end of Lizzie’s third year abroad in Florence I decided to have a mini break of my own.  Lizzie found a perfect little apartment for me which looked north over the Arno towards the Uffizi and with a view also of the Ponte Vecchio.  I spent three weeks out there.  I got to know Florence pretty well, walking everywhere, spending time with a daughter who now spoke Italian like a native and knew and loved every bit of the city.  She was the most brilliant tour guide for me and had arranged an intricate itinerary which involved a course on Renaissance Art at the British Institute, cookery demos, lectures, restaurants, galleries and places of interest.  I had various friends out to stay in my flat with me, read like a fiend, relaxed and slipped into a completely alien lifestyle from my usual home one.  It was magic!