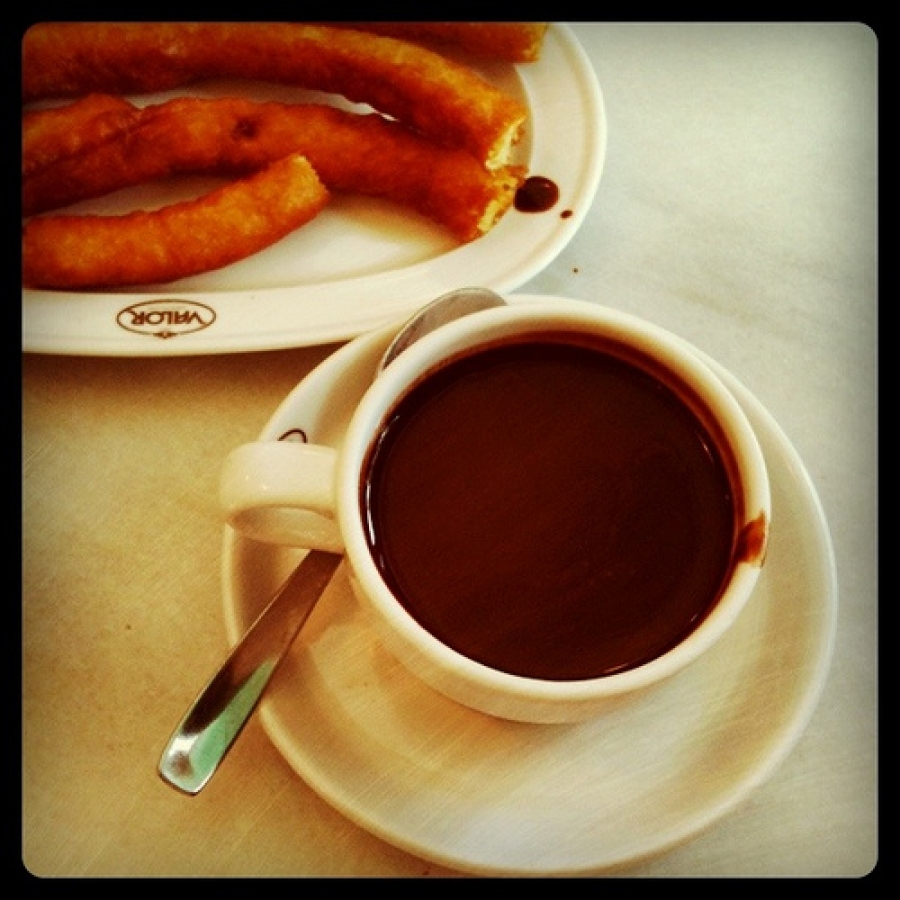 This article was written by Amy Bottrill, published on 23rd June 2011 and has been read 8350 times.

Amy Bottrill is in her 2nd year of studying Languages at university. Here, she tells students why they should think about pursuing a degree in Modern Languages, from the fun, to the studies, to the imminent arrival of the year abroad.

It’s easy to focus on the year abroad aspect of choosing a Languages degree at university. For obvious reasons, you’re probably seduced by the prospect of living in a different and exotic country, and potentially even earning money while you’re there! However, there’s more to languages at university than your third year abroad. Having just finished my first year of a combined honours degree in English and Spanish, I feel somewhat qualified to give you an idea of what to expect should you decide to study a language at university.

Take a minute to think about how many people speak English as a second (or third, or fourth) language internationally. Almost everywhere you travel, you can find someone who speaks English - restaurant menus, information guides, even road signs can be found with an English translation! Despite this, the number of native English speakers who choose to add another language to their repertoire is pretty dreadful. A lot of us manage GCSE French, German or Spanish before deciding that, since learning another language isn’t ‘necessary’ for travel, we shouldn’t continue. If you’re doing a language or more at A-Level, you’re already on the right track so why not take it further and boast fluency at the end of a degree?

I studied French and Spanish at GCSE level before deciding that Spanish came more naturally to me, but the majority of people in my Spanish classes at university are studying at least two languages. If you’re feeling indecisive, or even if you simply want to learn as many languages as possible, there are a whole range of Modern Language courses available. Or like me, you could choose to combine a language with a completely different subject, and still get the benefits of a languages degree (including a year abroad!).

There’s a big difference between studying a language at school and studying it at university - it’s tough but it’s worth it! You’re expected to do a lot more independent study, making the effort to learn on your own, but the resources that are now at your fingertips (libraries, online learning, student societies, workshops etc) are amazing. From foreign TV stations, newspapers and DVDs to the chance of setting up a language exchange with an Erasmus student at your uni, there are countless enjoyable (and sociable!) ways for you to improve your language skills. Joining a society is also a great way to meet other people on your course, practice your language and have language or foreign country themed nights out!

Obviously I’m looking forward to my 3rd year abroad, and I have a vast range of options open to me, when it comes to deciding how to spend it. However, studying a language at university is also good fun, back home, here in the UK - although I’ve learnt that nobody else can learn a language for you and it’s your responsibility to put in the work, being in an environment with so many other people learning languages inspires and motivates me everyday. Being able to include fluent or advanced Spanish on my CV when I graduate will definitely be an asset, but the fun I’m having along the way is far more important to me right now!

Why study languages at university?

The best student bank accounts: What to look out for

Help us save Routes into Languages