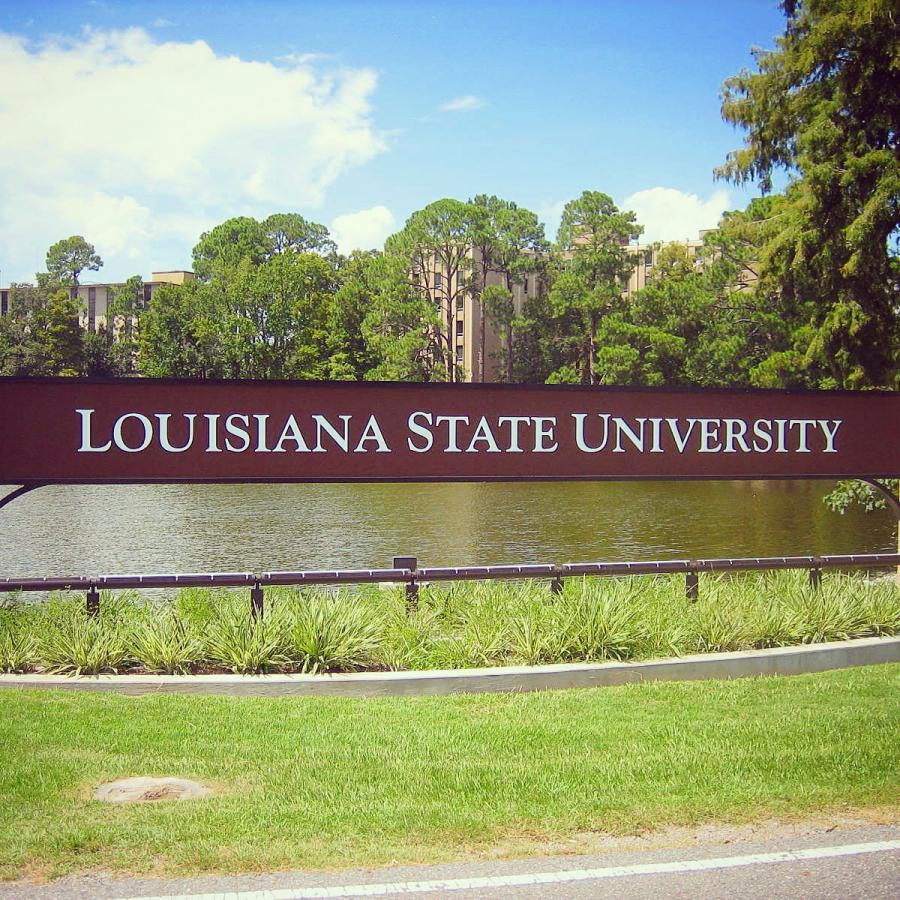 This article was written by Becky Tomlinson from The University of Hull, published on 13th October 2014 and has been read 3474 times.

English USA Culture Shock
Becky Tomlinson is currently studying American Studies at the University of Hull and she is spending her year abroad at Louisiana State University in the USA!

I have been here for nearly 2 months now, with roughly 8 months to go. From the day I started my degree, I knew I would be going to America for a year, I just didn’t know exactly where abouts. Louisiana State University, is situated in the Deep South of the United States, and going there is both the most terrifying and exhilarating thing I have ever done.

Just like many others, I found myself completely freaking out from December 2013 (when I discovered I was going to Louisiana), right up until the moment that I started to finally settle in. The department at my home university was so helpful and were more than willing to do anything they could, however there are some things they can’t do for you, and you will have to do yourself. This is where blogs like these come in extremely handy. Reading about the experiences others had gone through on their years abroad helped enormously. Tips and tricks they offer can make such a difference to your Year Abroad.

I was fortunate enough to be able to speak to those at my home university who had returned from their year in America, and they were incredible with answering questions. Unfortunately, I did not discover ThirdYearAbroad.com until arriving in America; however it has still been of use whilst out here! Adjusting to life at LSU has been incredibly difficult, but seeing that plenty of others have been down the same journey has helped make the process easier.

The Deep South in the USA is a culture completely different to that of more well known locations such as New York, or California, let alone the UK. Many of the people here have never left the state, and they never plan to. So meeting an international student like myself is fascinating to them. They want to learn as much as possible about where I am from, and it’s something I love to talk about with them. I tell them not just about England, but also many European countries that I have been to.

No matter how many blogs I read, I was not prepared for the culture difference between here and the UK. There is an overwhelming sense of community here, like nothing I have ever experienced in my life. This is largely due to the successful American Football team on campus, the LSU Tigers. People come from all over the country to watch the LSU team play, and whenever there is a home game, the campus is drenched in the school colours of purple and gold. On these days I am so proud to be an LSU student, as despite whether we win or lose, all LSU fans come together in order to cheer on the school and team they love. 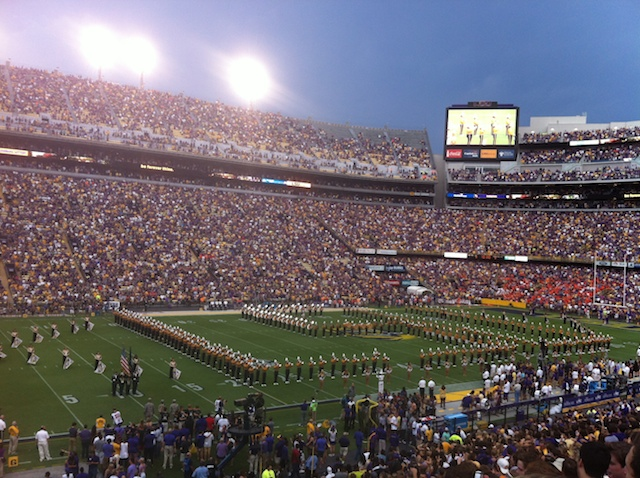 In order for my year abroad to count, I have to take modules which are above a certain level. This means I am with students who are one or two years older than me. I will admit that initially I didn’t think the university work would be very much; however, as time has progressed and we are nearing the middle of the first semester, I have come to learn that organisation is absolutely key when studying out here. Despite only having 12 hours of lectures every week, I struggle to find the time to complete all of the work, a large portion of this being reading. It is really testing my organisational skills! Nevertheless, I do feel that I have managed to sort myself out, whilst also balancing a job at the Barnes and Noble on campus. I was initially apprehensive about getting a job out here, however it has certainly been one of the best decisions I have made so far. It’s allowed me to make a load of new friends and with it I even get a fairly significant discount on LSU merchandise and textbooks. 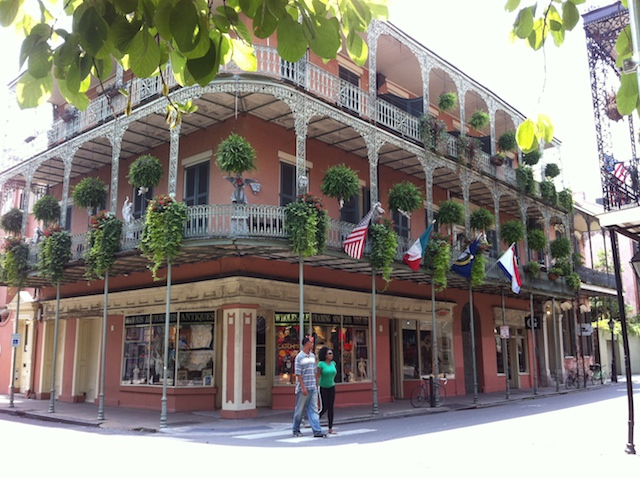 What I have learned in the past 2 months is that I need to throw myself into absolutely everything I can on order to try and limit my homesickness. The people here are so welcoming and friendly, and this has helped significantly. However, I have had moments when I have wished the people from back home were here experiencing all the same incredible things that I am!

Despite feeling this way, choosing to do a year abroad has undoubtedly been the best decision I have ever made. I have already seen and done so much, and still have so much to do. Some of the people I have met will be friends for life, and moving out here has made me grow as an individual.

by Shannah Gates
Lost in Translation

Preparing for a year in Alabama