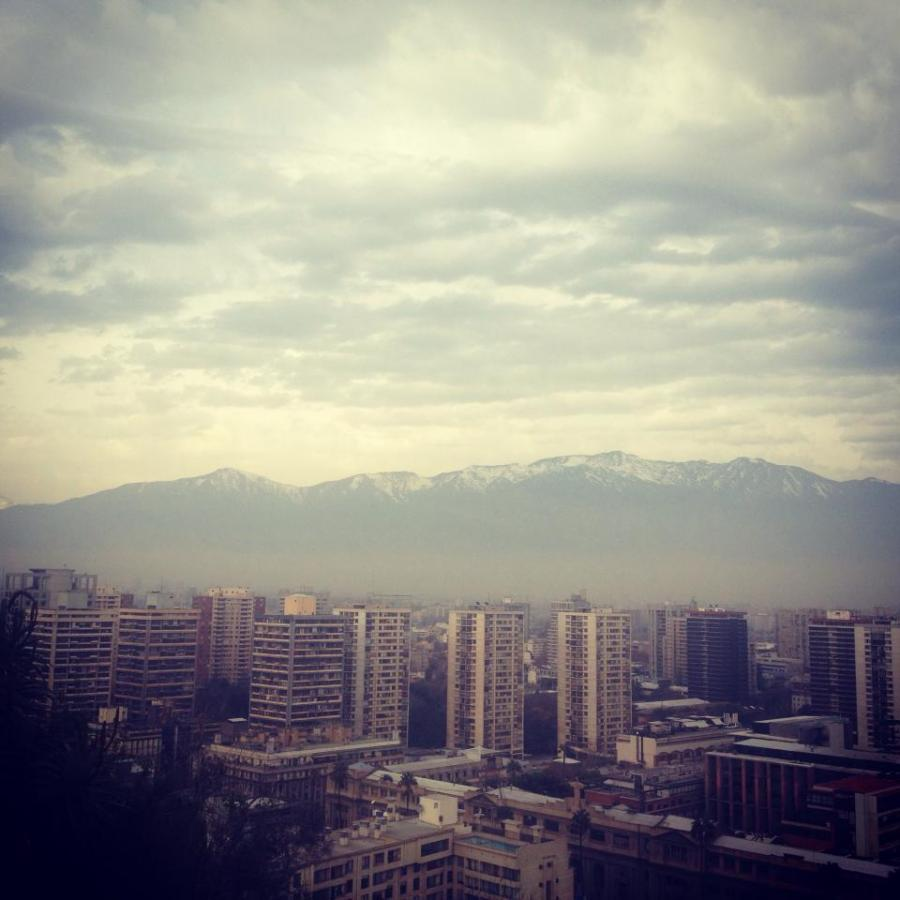 This article was written by Zoe Morrison-Griffiths, published on 9th March 2015 and has been read 4711 times.

Zoë Morrison-Griffiths studies Hispanic Studies and Portuguese and Brazilian Studies at King's College London, where she is a Peer Advisor. She spent her year abroad in Santiago, Chile and Rio de Janeiro. This is her guide to studying at PUC!

Santiago is a fantastic place to spend your year abroad - whether you want to enjoy the endless culture and history that the city has to offer, travel up and down the beautiful and varied country or just take in the stunning views of the Andes that surround the city, Santiago has so much to offer visitors and exchange students. Studying at PUC is a great way to get to know Santiago and improve your Spanish - albeit in a uniquely Chilean way!

Arriving in Chile and starting your year abroad can seem like quite a daunting prospect, especially if you are unsure whether your Spanish skills will be strong enough to get you through the experience. On my first day in Chile, my landlady came to see me to explain a few things about the house and the local area, and I felt like I couldn’t recognise a single Spanish word in what she was saying. The Chilean accent is difficult to get your head around at first, with all the ‘s’ sounds dropped from every word and all kinds of chilenismos being used constantly. In fact, PUC gave all us exchange students a ‘Diccionario de Chilenismos’ leaflet at our orientation, so don’t feel that you’re the only one who is struggling at the start of your stay. 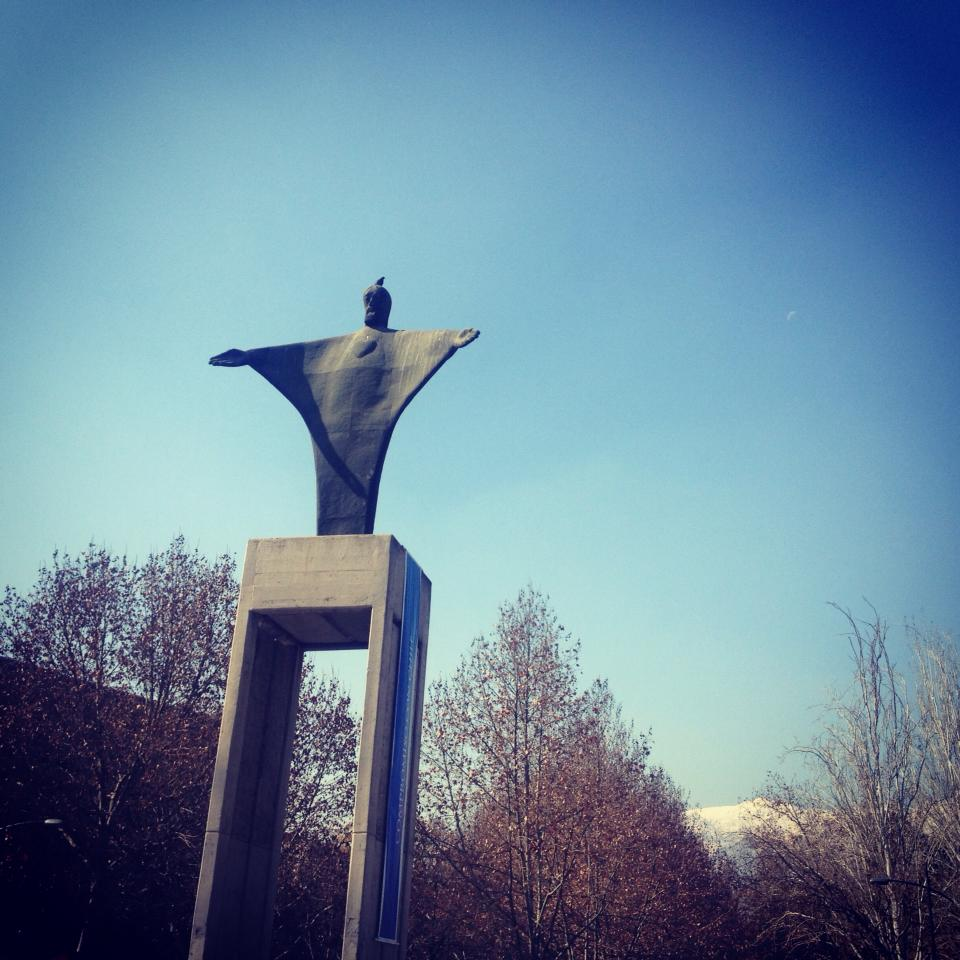 PUC does quite a lot to make exchange students feel welcome, hosting a special exchange orientation with information about the city and about CAUC, the society that organises activities aimed at international students. As well as this, the university offers a number of courses aimed directly at exchange students about Chilean language, culture and history, which are a great way to learn about the country from the Chilean perspective. However, these are very popular and can be quite difficult to get onto. At PUC, module registration is a bit of a free-for-all that involves queueing up in front of the faculty you wish to join and making sure you’re among the first people to sign up for the modules you want - which means getting there early is essential if you have your heart set on a particular module. However, many of us didn’t get onto anything we originally wanted but still got to take some interesting courses, so having to reconsider isn’t the end of the world.

Classes typically last for an hour and a half, which can feel quite long compared to UK lectures, but they’ll often include a break in the middle. Each of the modules that I took involved quite a bit of reading that you had to buy photocopies of from an office every couple of weeks, rather than being on an online platform like at most UK universities. However, PUC do have online resources and will also send you lets of useful things via email, including information about events happening at the university, information about your courses, or even job opportunities.

PUC once emailed us because the Movistar Arena needed English speakers to work backstage at the Iron Maiden and Slayer concert the following night, so we ended up working backstage, setting up their dressing rooms, serving food and drinks and being made to wear dodgy beige uniforms- only finding out at the end of our nine hour shift we were being paid about £2 an hour!

PUC will also email you about any strike action taking place at the university, which was a common occurrence during my stay, often resulting in wasted trips in to our campus. So checking your email regularly is a must! 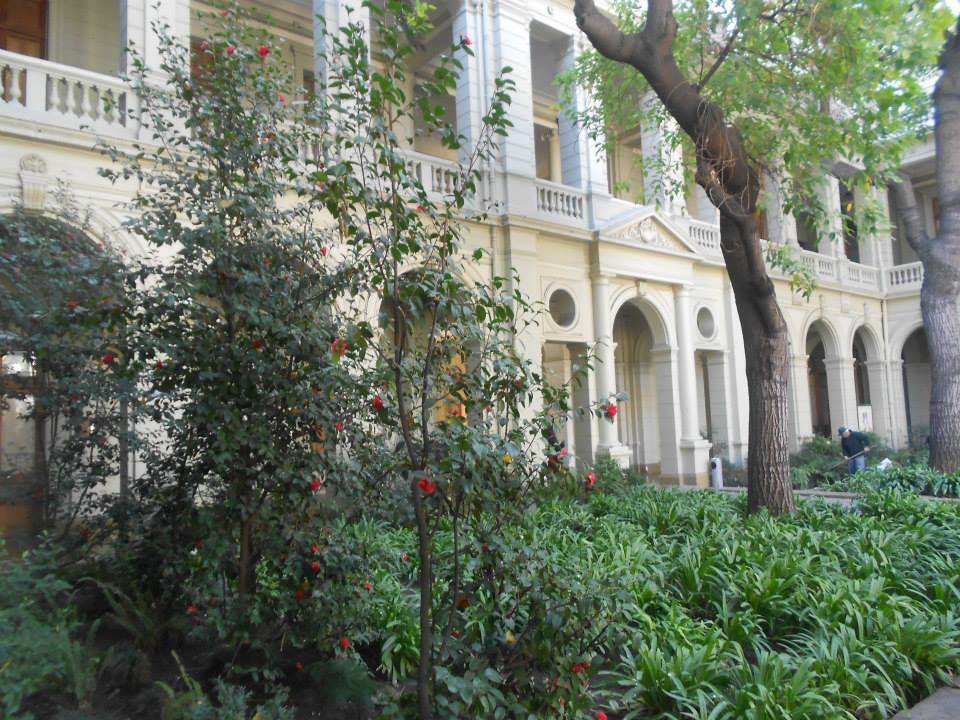 The campuses themselves are quite varied; you will most likely attend orientation at the beautiful Casa Central campus, right in the city centre, but most arts and humanities courses will take place at Campus San Joaquín, about half an hour south of the city centre. This campus is much more modern but has stunning views of the Andes on your journey into university, and also has lots of really cheap restaurants and cafes on campus. There are lots of facilities you’ll be able to use, such as computer rooms and libraries - but the number of power cuts that take place in Santiago mean it’s important to save any computer work constantly! San Joaquín campus also has a much more laid back atmosphere than Casa Central - some lectures at Casa Central are full of students wearing suits. However, at San Joaquín this is definitely not the case and it’s much more casual.

In terms of accommodation, the university does not offer its own halls to exchange students but it does have a list of private student residences that you can contact. These are quite different to halls in the UK, where you are generally left to your own devices. In Chile, in both homestays and student residences, you can expect to have a few more restrictions on what you are and aren’t allowed to do. In our residence, for example, drinking was banned, as was having anyone stay in your room- which proved difficult when having friends from home fly over and visit you! We also had cleaners every day and a caretaker who had his own room and stayed over most nights, even though only about thirty people lived in the house. Residences may be a little bit more conservative and overprotective than what you might be used to, but it’s just part of the Chilean culture and it does create a more homely atmosphere than UK halls.

Whilst you may not be able to drink in your halls, there is a huge array of nightlife on offer for students in Santiago, including a weekly club night aimed specifically at international students called Miércoles Po’, that takes place at a different venue every Wednesday. As well as this night, there are loads of different clubs and bars to discover, particular in Barrio Bellavista, which is also great to visit by day for arts, culture and cheap food. 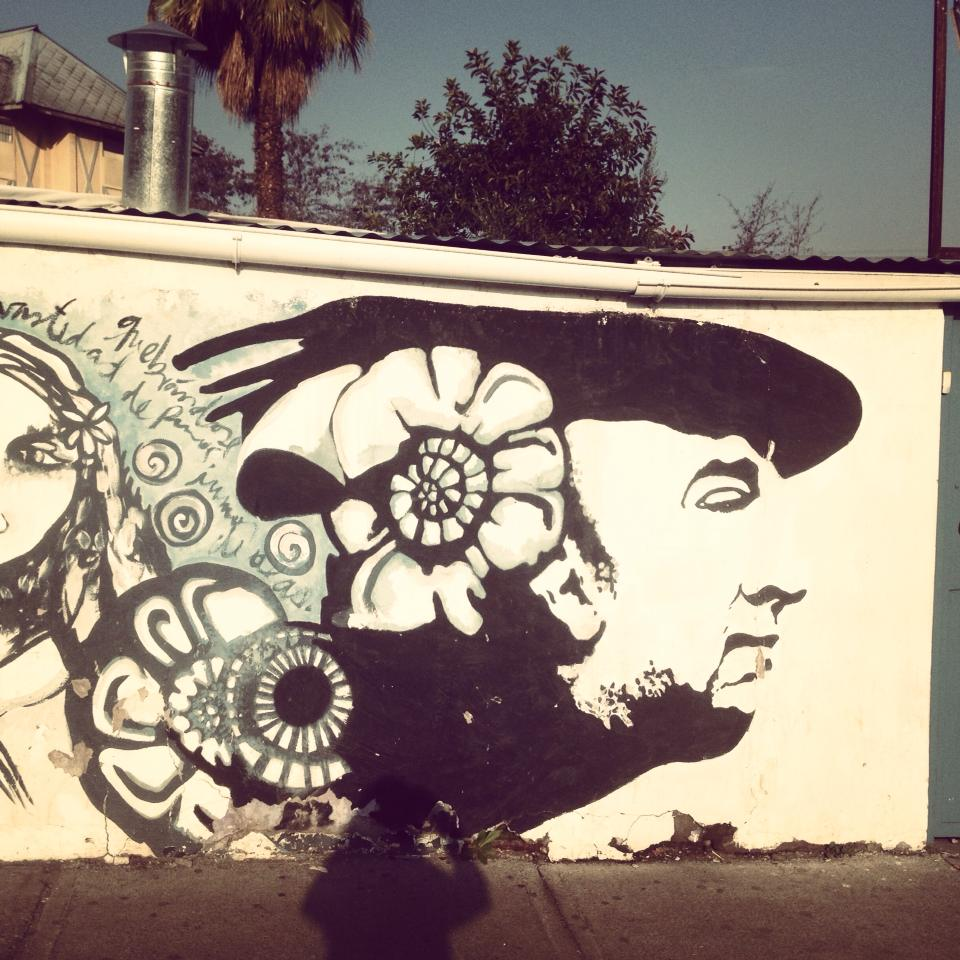 Santiago is such a fun and exciting place to spend your year abroad. There is so much to do within the city, and the opportunities for travel throughout the rest of the country are incredible. PUC definitely try to make your arrival in Santiago as smooth as possible, and help you to make the most of your time in Chile because, before you know it, you’ll be back home starting fourth year, unable to believe that study abroad is really over!