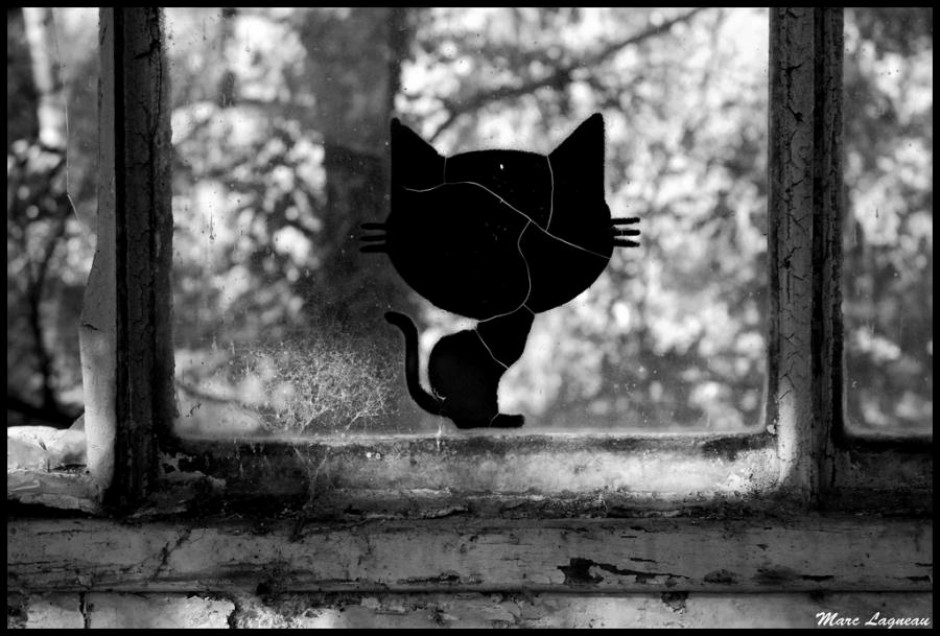 This article was written by Jessica Wells from The University of Oxford, published on 18th September 2016 and has been read 2488 times.

Jessi Wells is a graduate of French and History at the University of Oxford and spent her year abroad working as a Language Assistant at the Lyceé Edouard Branly in Dreux, France. Here is her guide to the small town of Dreux, through the history of its street names.

The most common road name in the UK is ‘High Street’, according to this study. In France, they’re a little more inventive: they name their rues and boulevards after famous people, well-known places (there’s even a rue de l’Enfer, or ‘Hell Road’, in Puy-de-Dôme), and legendary events. French towns are like road maps of history; the street signs you walk past every day conceal reminders of the past. And even the smallest of French towns – even the undistinguished Dreux, where I spent my year abroad – has a lot of history to share…

1. Politicians, midwives, architects
As you arrive at the train station, leaving the bustle of Paris behind, a long, tree-lined road offers an initial vista of the town. This is the boulevard Louis Terrier, named after the eponymous mayor of Dreux: an eighteenth-century politician whose bust still surveys the settlement (the original bronze statue was blown up during the Second World War and replaced with a version in stone). Bypassing the rue du Docteur Jousselin, a reminder of Dreux’s most famous obstetrician, and following the road to its finale, you reach the magnificent place Métézeau, which over the course of the year hosts markets, fairgrounds, and gatherings of friends. Dreux’s biggest claim to fame is its impressive architecture, so it is fitting that this main square is named after one of its most celebrated sons: the architect Louis Métezeau, who was (probably) responsible for the Place des Vosges in Paris, as well as the Grande Galerie of the Louvre. The superb sixteenth-century belfry, which borders on the place, was constructed by Métezeau’s brother; it offers a stunning view over the rue Maurice Viollette, another testament to Dreux’s political and military past.

2. Drawbridges, tanning workshops, storehouses
Having sauntered the length of the rue Maurice Viollette, you arrive at a crossroads, the meeting point of several ancient Roman roads. Turn right, and you will find yourself on the residential rue Parisis, the last reminder of the gate (the ‘porte Parisis’) which used to welcome visitors arriving from Paris. Turn left, and the sign for the rue aux Tanneurs recalls the old leather workshops, which once lined the banks of a river flowing past this very spot. Now, it is a narrow road comprised of restaurants, shops, a bank; there is no evidence of the industry that used to take place here. Just a few streets away, the old salt warehouse has similarly disappeared; all that remains is its name, in the rue du Grenier à Sel. Dreux’s street names reveal a spatial history, for the vestiges of past locations live on through their words.

3. Victories, defeats, and bad harvests
But history is not simply about people or places. It is about events, revolutions, and change. Hence the rue d’Orfeuil, which connects the rue du Palais to that of the Grenier à Sel; the road name commemorates a bloody First World War battle (the combat d’Orfeuil) in which the Drouais infantry battalion famously triumphed. This victory followed on from a resounding defeat in Champagne, as the adjacent rue du Bois Sabot reveals; and the rue du Val Gelé tells a similarly sorry tale, recalling the frosts which often proved fatal to the Drouais grape harvest. For the pays de Dreux was once a major wine-producing region, an agricultural region, and the events which contributed to its evolution are captured in the names of its streets.

We have now left the centre of Dreux and are heading north-west, out of the town. In two kilometres and twenty minutes on foot, we have covered five hundred years of history – simply by probing the names of the roads. This, truly, is street talk.